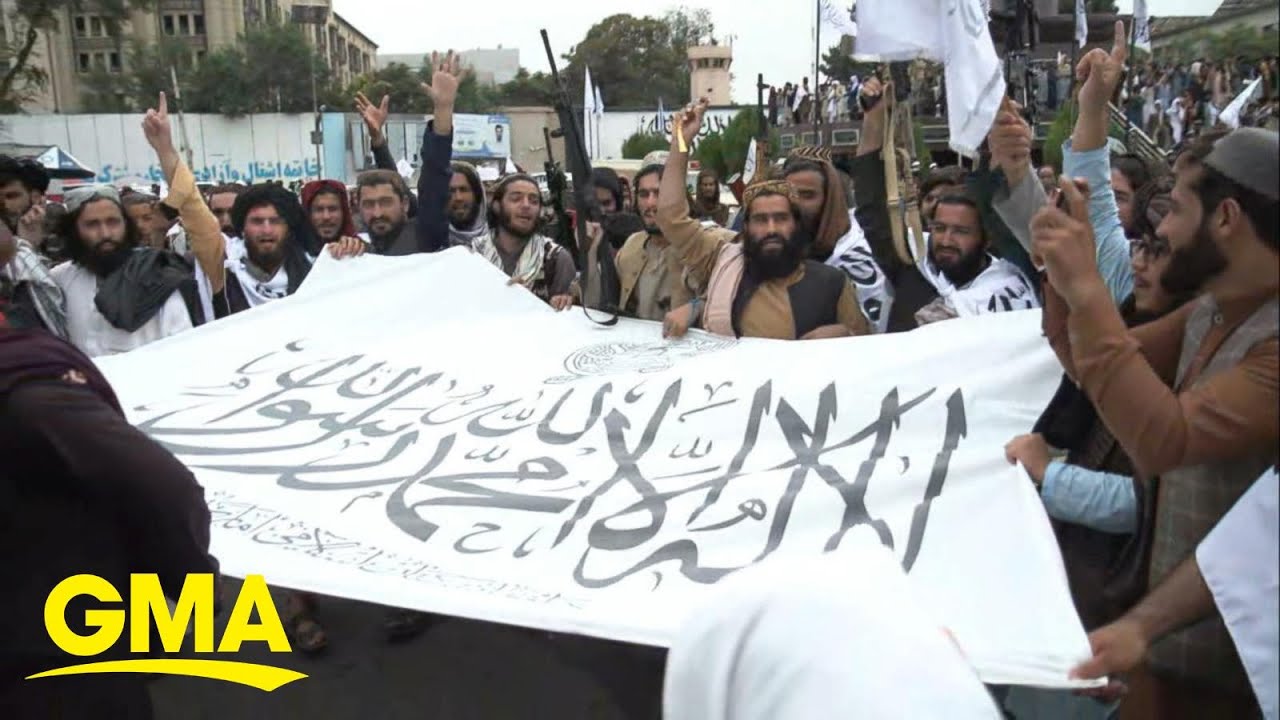 CNN - At least eight people, including five Americans, were wounded in a shooting attack targeting a bus near the Western Wall in Jerusalem’s Old City this week. Around 1:30 am local time Sunday (6:30 p.m. ET), police said in a statement that a “terrorist armed with weapons shot at a bus and vehicles in a parking lot near the Old City of Jerusalem.” The US Embassy in Jerusalem have since stated that they are “shocked and saddened” by the attack. “We strongly condemn all acts of terrorism and actions that exacerbate tensions,” an embassy spokesperson said in a statement to CNN. “Our thoughts are with the loved ones of the victims and we wish all of them a quick and full recovery,” the statement said.

PBS - While the latest CDC recommendations apply to everyone in the U.S., the changes could be particularly important for schools, which resume classes this month in many parts of the country. And perhaps the biggest education-related change is the end of the recommendation that schools do routine daily testing, officials said. The CDC also dropped a “test-to-stay” recommendation, which said students exposed to COVID-19 could regularly test, instead of quarantining at home, to keep attending school. Will this finally be the long-awaited return to pre-pandemic schooling?

NewYorkPost - Vice President Kamala Harris this week broke her silence on the FBI's Mar-a-Lago raid on former President Trump’s Florida resort home. “I will say, as a former prosecutor, but as a citizen of our nation, any attacks on law enforcement are completely unacceptable,” Harris said in remarks. “Any so-called leader who engages in rhetoric that in any way suggests that that law enforcement should be exposed to that kind of danger is irresponsible.”

CBS - Taliban militants held their weapons aloft as they marched through the streets of Kabul, Afghanistan, on August 15, 2022 this week, effectively marking their "Victory Day" exactly one year after U.S. forces left the country in a chaotic withdrawal. Hundreds of the militants and their supporters were seen throughout a central Kabul square, just yards from where the U.S. Embassy once stood, waving flags and chanting "God is great." In the year since retaking control of the country, the Islamic extremist group has stripped back two decades of progress on women's rights and advances in civil society, and left Afghanistan a virtual pariah on the world stage.

Trump: "Temperature Has To Be Brought Down"

FOX - Former President Trump said this week that he "will do whatever" he can "to help the country" after the FBI’s raid of his Mar-a-Lago home last week, telling Fox News Digital that the "temperature has to be brought down" while stressing that the American people are "not going to stand for another scam." In an exclusive interview with Fox News Digital, Trump said he had his representatives reach out to the Justice Department to offer to help amid outrage over the FBI’s unprecedented raid on his private residence last week, in which agents seized classified records, including some marked as top secret. "There has never been a time like this where law enforcement has been used to break into the house of a former president of the United States, and there is tremendous anger in the country — at a level that has never been seen before, other than during very perilous times."

Will Putin Face Justice For The Ukraine War?

CBS - As prosecutors continue to gather evidence of thousands of war crimes allegedly committed by Russian troops in Ukraine, a number of prominent figures have joined the Ukrainian government to call for a new Nuremberg-style tribunal to hold Russia's leaders to account for one specific crime they say is falling through the cracks: the crime of aggression. And while Ukraine is working with various international bodies to prosecute war crimes already, prosecution for the crime of aggression, advocates for a special tribunal say, may be the best way to see Russian President Vladimir Putin himself face justice for the war. "When bombs fall on your cities, when soldiers rape women in the occupied cities… it's difficult, of course, to speak about the efficiency of international law," Ukrainian Foreign Minister Dymtro Kuleba said when the call for a tribunal was first announced in March. "But this is the only tool of civilization that is available to us to make sure that, in the end, eventually, all those who made this war possible will be brought to justice."

CNN - President Joe Biden signed a sweeping $750 billion health care, tax and climate bill into law at the White House this week, marking a major victory for his administration and the Democratic Party ahead of the midterm elections. “With this law, the American people won and the special interests lost,” Biden told an audience of Democratic members of Congress and administration officials. “For a while people doubted whether any of that was going to happen, but we are in a season of substance.”

CBS - First lady Jill Biden reportedly tested positive for COVID-19 while vacationing in South Carolina with her family, including President Biden, and is experiencing mild symptoms, the White House said this week. Elizabeth Alexander, the first lady's communications director, announced the positive test, saying she will remain in South Carolina until she receives two negative COVID-19 tests. "After testing negative for COVID-19 on Monday during her regular testing cadence, the First Lady began to develop cold-like symptoms late in the evening," Alexander said in a statement. "She tested negative again on a rapid antigen test, but a PCR test came back positive. The First Lady is double-vaccinated, twice boosted, and only experiencing mild symptoms."

Liz Cheney May Run For Presidency

TheHill - Rep. Liz Cheney (R-Wyo.) said this week just hours after losing her reelection primary to Trump-backed challenger Harriet Hageman that she is “thinking about” running for president. “That’s a decision that I’m going to make in the coming months, and I’m not going to make any announcements here this morning. But it is something that I am thinking about, and I’ll make a decision in the coming months,” Cheney told NBC’s “Today” when pressed on if she is thinking about a White House bid.

Your Pets Can Catch Monkeypox

TIME - Health officials are now warning people who are infected with monkeypox to stay away from household pets, since the animals could in fact be at risk of catching the virus. While the Centers for Disease Control and Prevention for months has had the advice in place as monkeypox spreads in the U.S, the advisory gained new attention after a report from France, published last week in the medical journal Lancet, about an Italian greyhound that caught the virus. From now on, pets that come in close contact with a symptomatic person should be kept at home and away from other animals and people for 21 days after the most recent contact, the CDC advises.