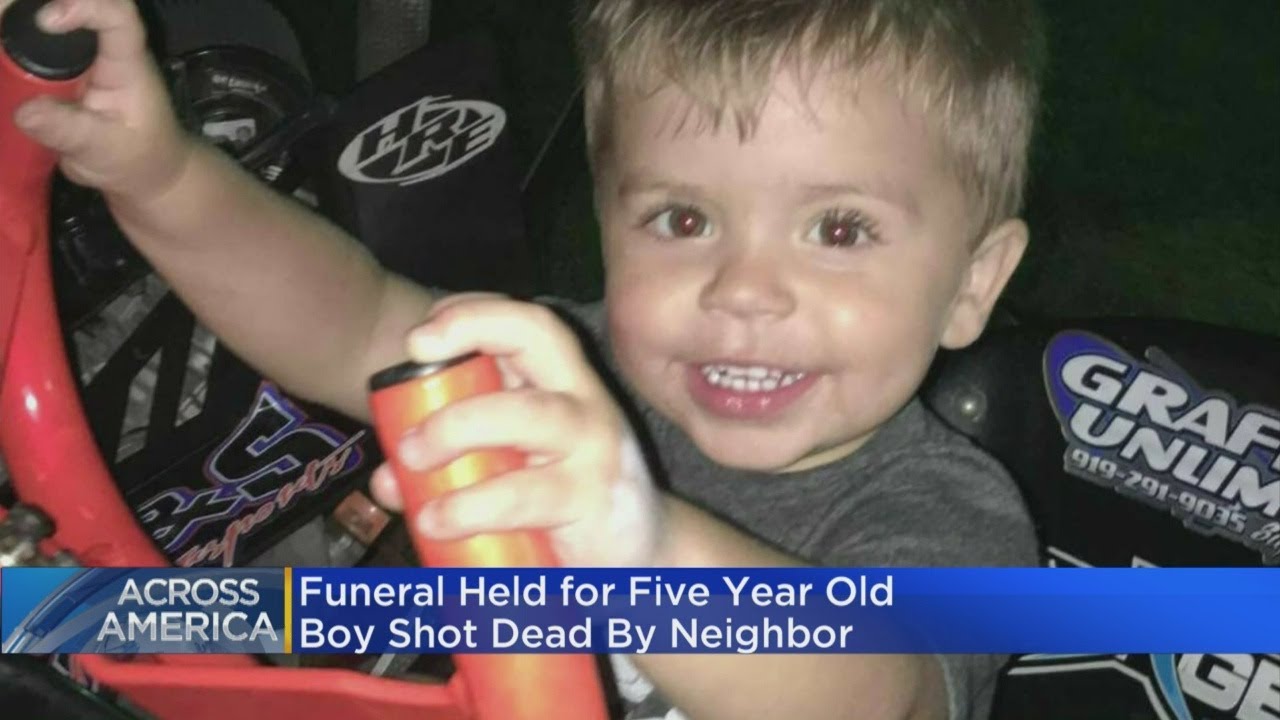 May Cannon Hinnant Rest in Peace

Longtime neighbor of the Hinnants, Darius Nathaniel Sessoms, 25, is accused of walking up to Cannon and shooting the boy in the head while he was riding a bicycle, investigators said. "I screamed, 'Somebody, please help me save my son! Help me save my son, please,'" Austin Hinnant told WRAL. "(You) can't imagine what it's like to hold your son in your arms with a gunshot wound to the head, and his blood is running down your arms." At this time, police have not released a motive for the shooting.

A 5.1-magnitude earthquake shook the town of Sparta, North Carolina this week. The earthquake has been reported to be the strongest quake to shake the state since 1926, according to the North Carolina Geological Survey. There were fortunately no immediate reports of injuries, but there is damage in the town of about 1,800 people, Sparta Mayor Wes Brinegar said, adding that the foundation of his home cracked and items fell from shelves inside his home. "It felt like a big locomotive going by and a big wave coming underneath the bed," Brinegar said. "I've lived here my whole life and have never felt anything like that." 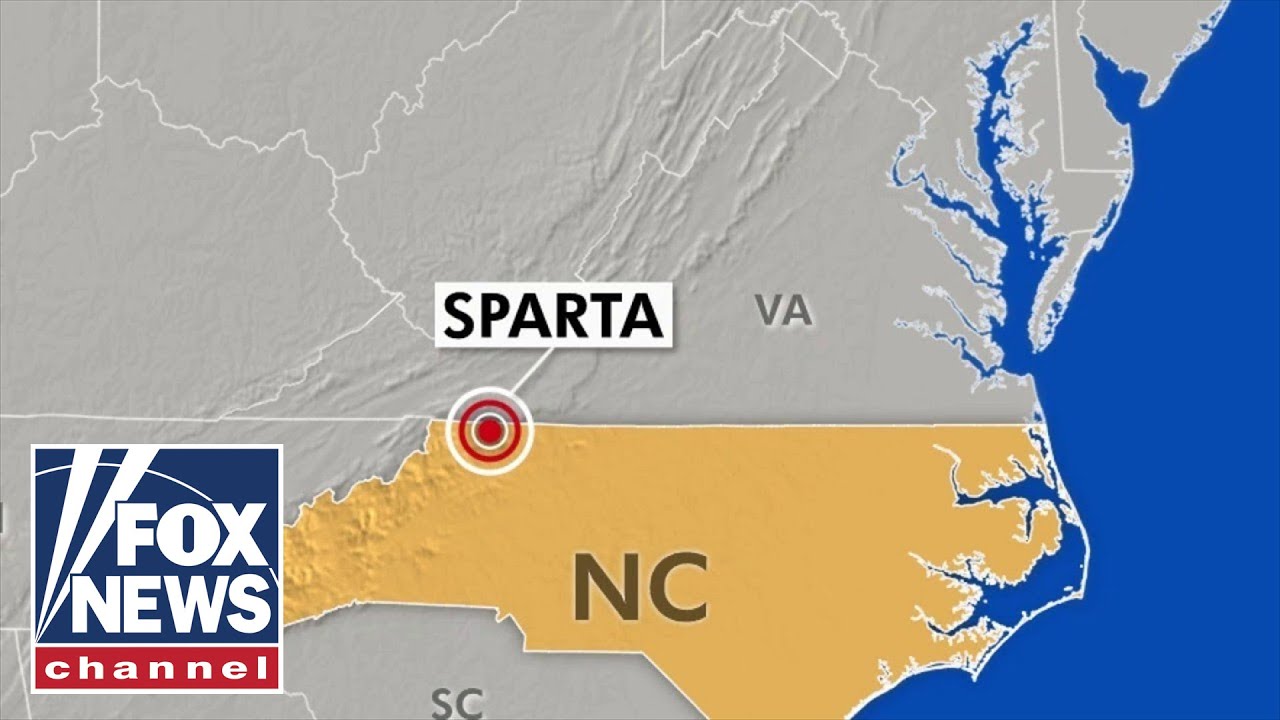 This week, there was a line of severe storms that absolutely tore through the Midwest, leaving almost 1 million people without power in Iowa and Illinois alone. Victor Gensini, a meteorology professor at Northern Illinois University, said derechos were no strangers to the Midwest. “In the Midwest, we don’t get hurricanes,” Gensini said. “We get these.” Gensini compares the experience of living through a derecho to “10 to 15 minutes of a Category 1 hurricane.” 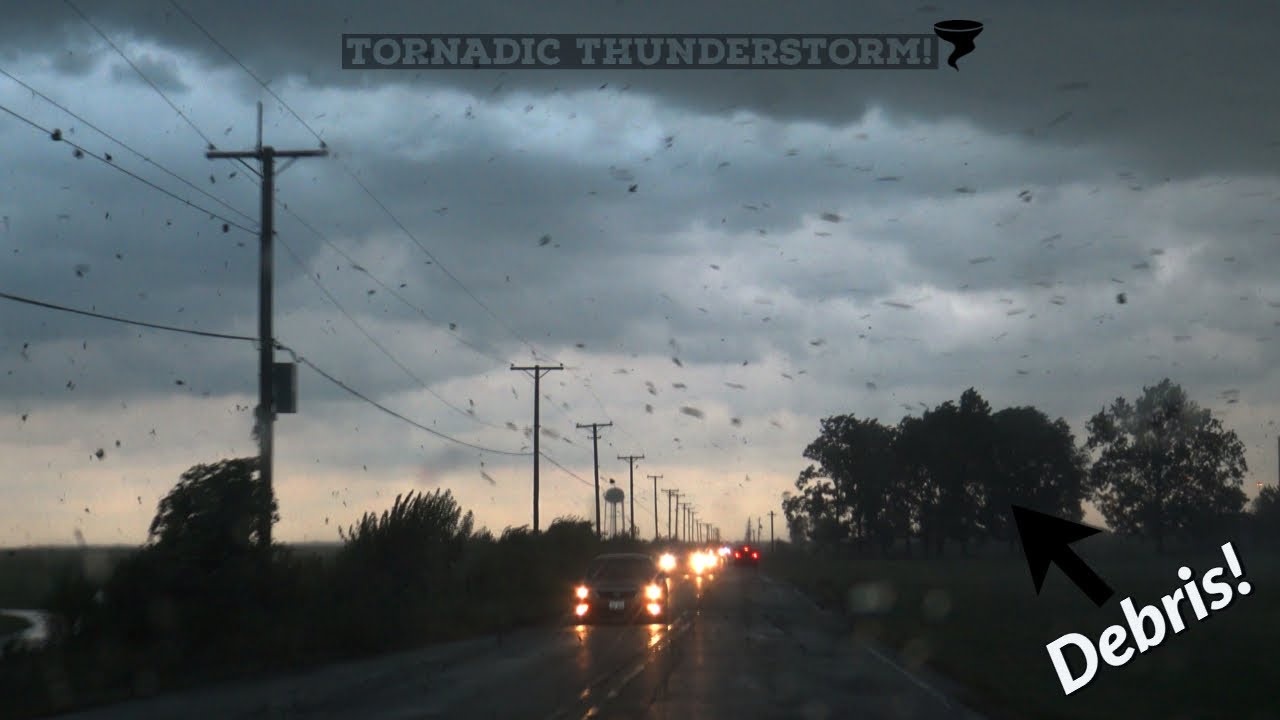 An investigation by Baltimore Gas and Electric Company (BGE) into a Monday gas explosion that occurred in northwest Baltimore has found that it was not the result of faulty pipes or equipment, said in a press release issued Thursday. "BGE has found that all of its equipment -- gas mains, gas service pipes and gas meters, as well as electric equipment -- has been operating safely and was not the cause of the natural gas explosion that occurred Aug. 10," the release said. So far, it has been reported that two people were killed and seven people were injured in the spontaneous gas explosion. 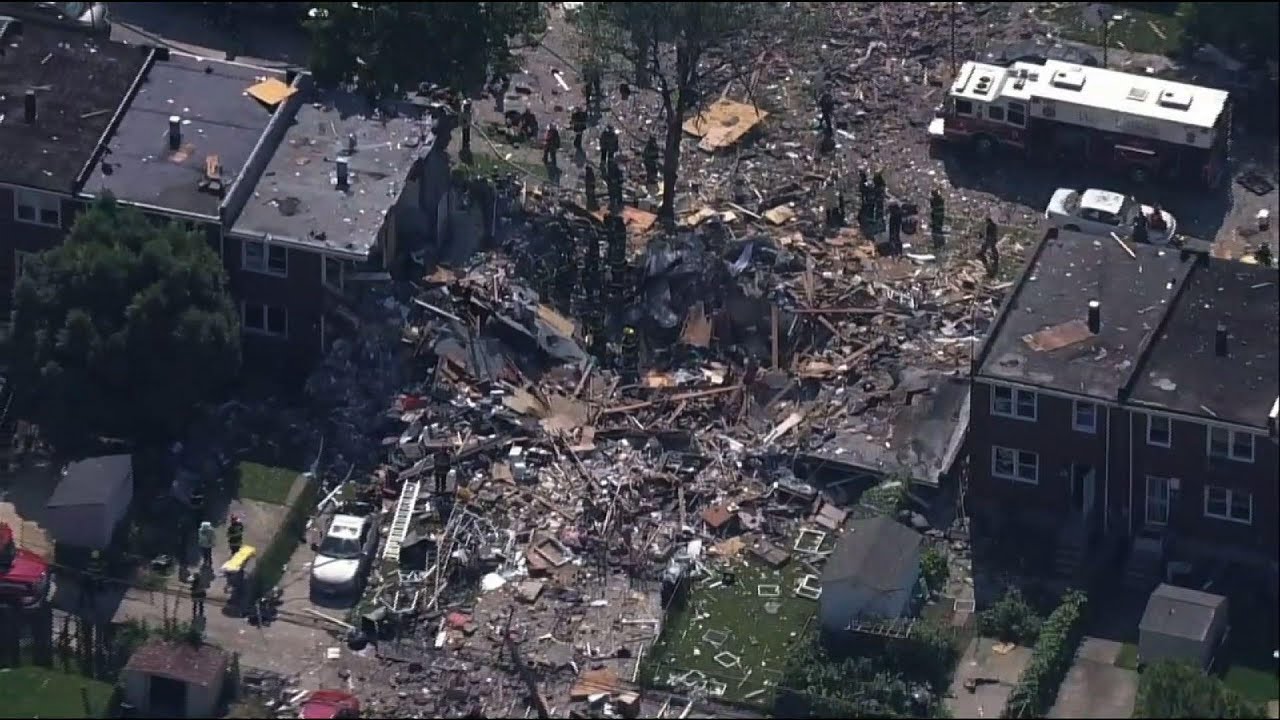 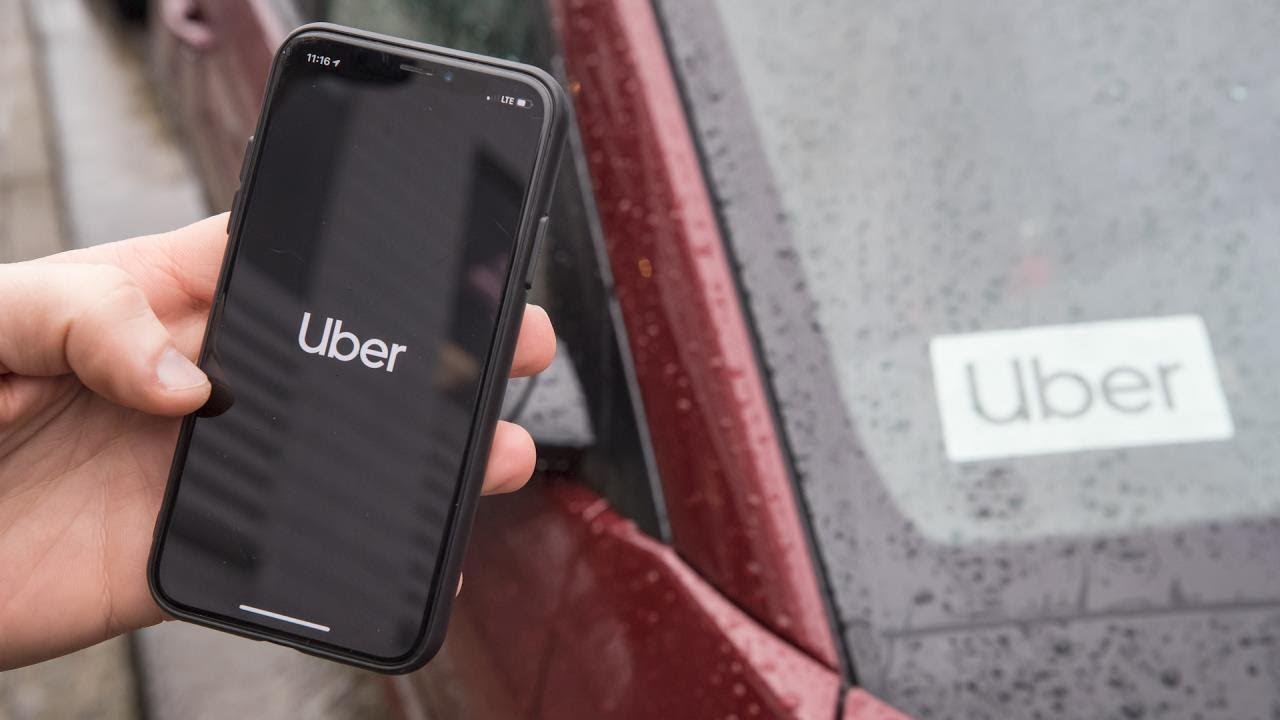 8-Year-Old Too Small For Handcuffs

Police officers at a Florida elementary school arrested an 8-year-old boy who had allegedly hit a teacher. Ben Crump, Devon Jacob, and Sue-Ann Robinson are representing the boy's family, the Digennaros, in an ongoing lawsuit against the police. "This is a heartbreaking example of how our educational and policing systems train children to be criminals by treating them like criminals -- if convicted, the child in this case would have been a convicted felon at eight years old," Crump said in a statement. "This little boy was failed by everyone who played a part in this horrific incident." 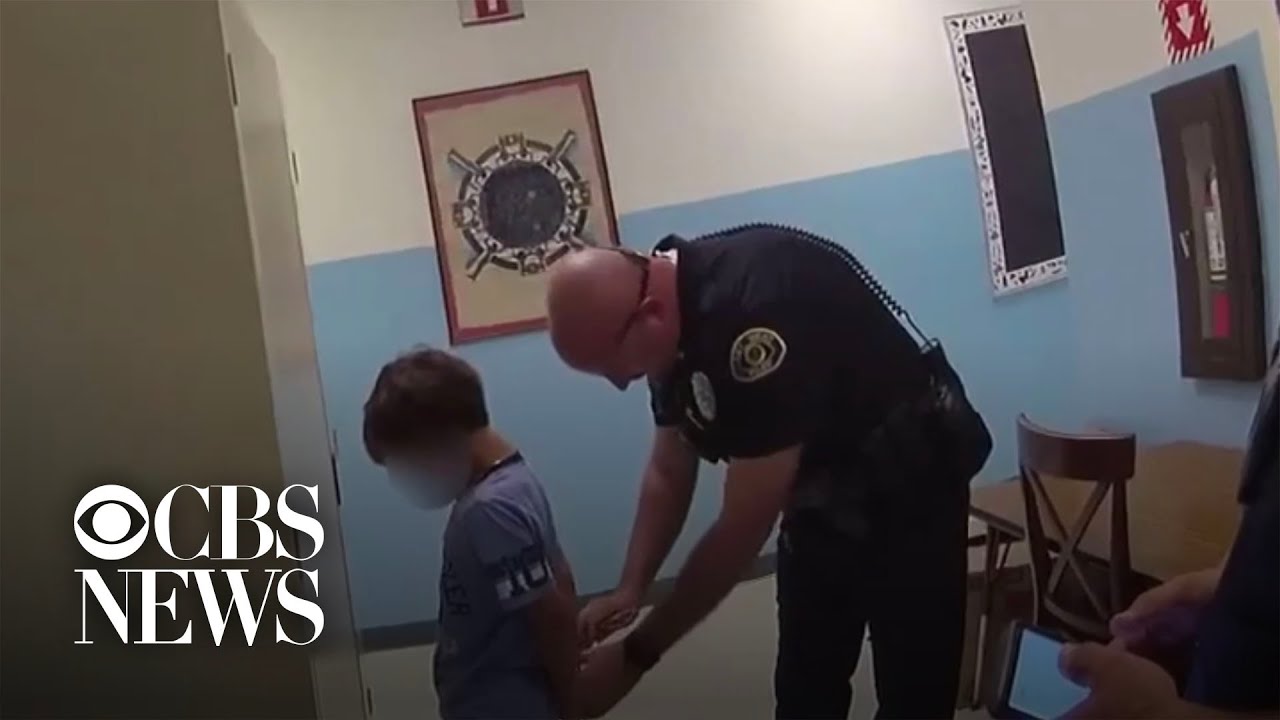 A spokesman for the United States Postal Service confirmed that the agency has indeed removed four blue boxes from Portland, and 27 from Eugene this week. "The reason we're doing it is because of declining mail volume," USPS spokesman Ernie Swanson told WW. "Ever since the pandemic came along, people are mailing less for some reason." Despite Swanson's claims, there are many who speculate that the removal of these mailboxes were committed in response to the upcoming election. To make matters more controversial, Pres Donald Trump have openly said that he is intentionally undermining the USPS to make it more difficult to vote by mail. 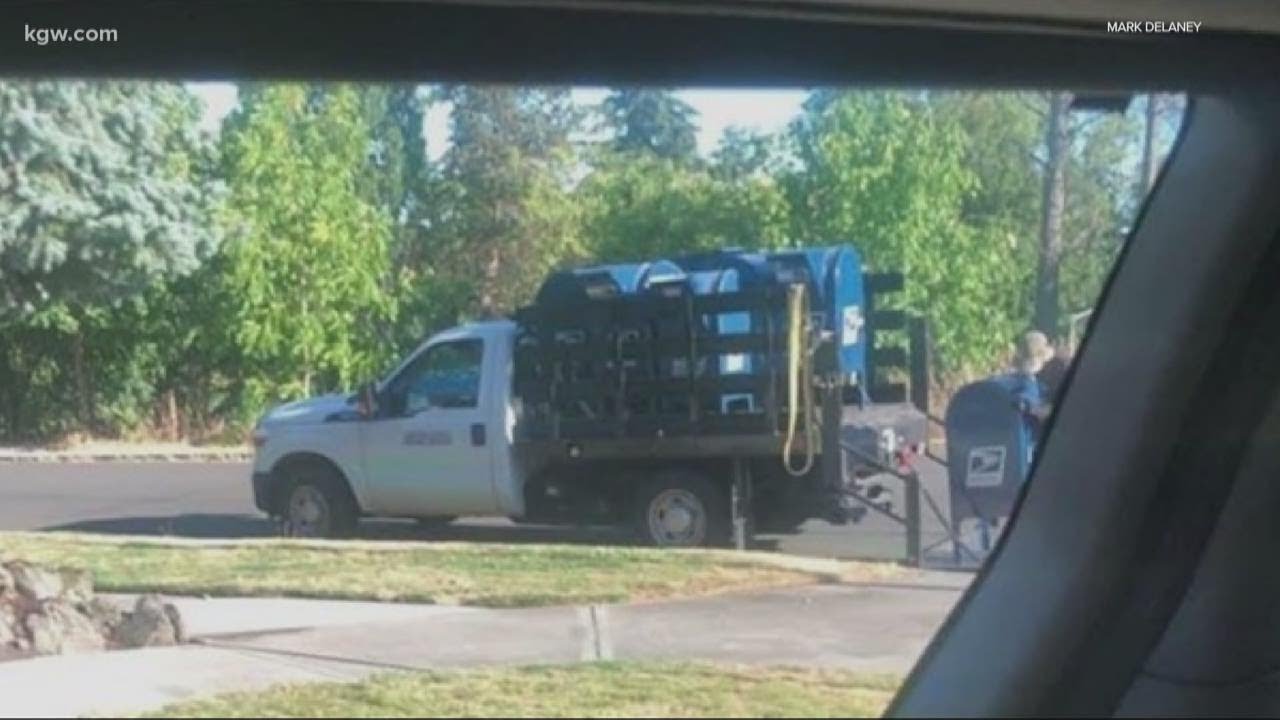 Pres Trump signed a series of orders that bypasses Congress for coronavirus relief; the orders include $400 in enhanced unemployment benefits, student loan deferrals, as well as eviction protections. The $400 payment, however, is contingent on states providing $100 per week and establishing an entirely new program, known currently as “lost wages assistance program”, to distribute the aid. The following day, Trump went onto respond to criticism of the $100 requirement. “It will depend on the state,” Trump said. “They’ll make an application. We’ll look at it and make a decision. It may be they’ll pay nothing in some instances.” 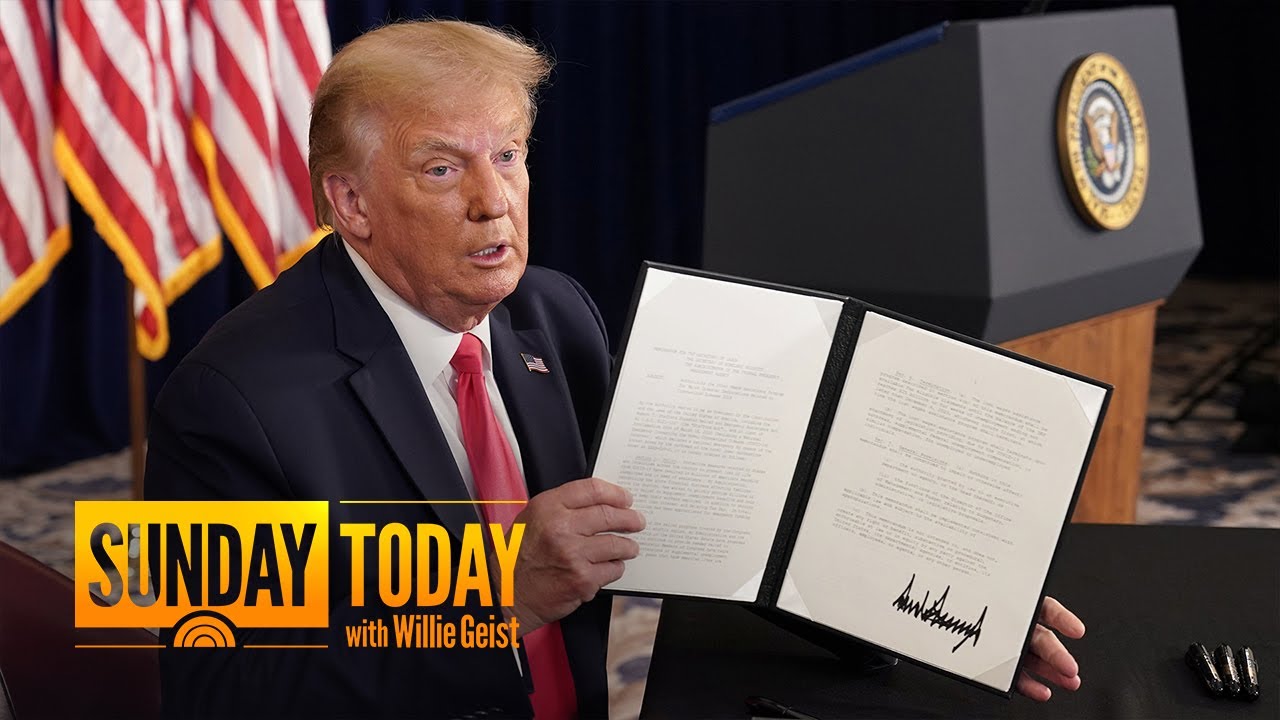 Shooting Near The White House

During a news conference this week, Pres. Trump was abruptly evacuated from the White House briefing room by security after gun shots were heard from outside the building. Trump returned to the briefing room minutes later, confirming that a shooting had indeed occured. "There was a shooting outside of the White House and it seems to be very well under control. I'd like to thank the Secret Service for doing their always quick and very effective work," Trump said when he returned. 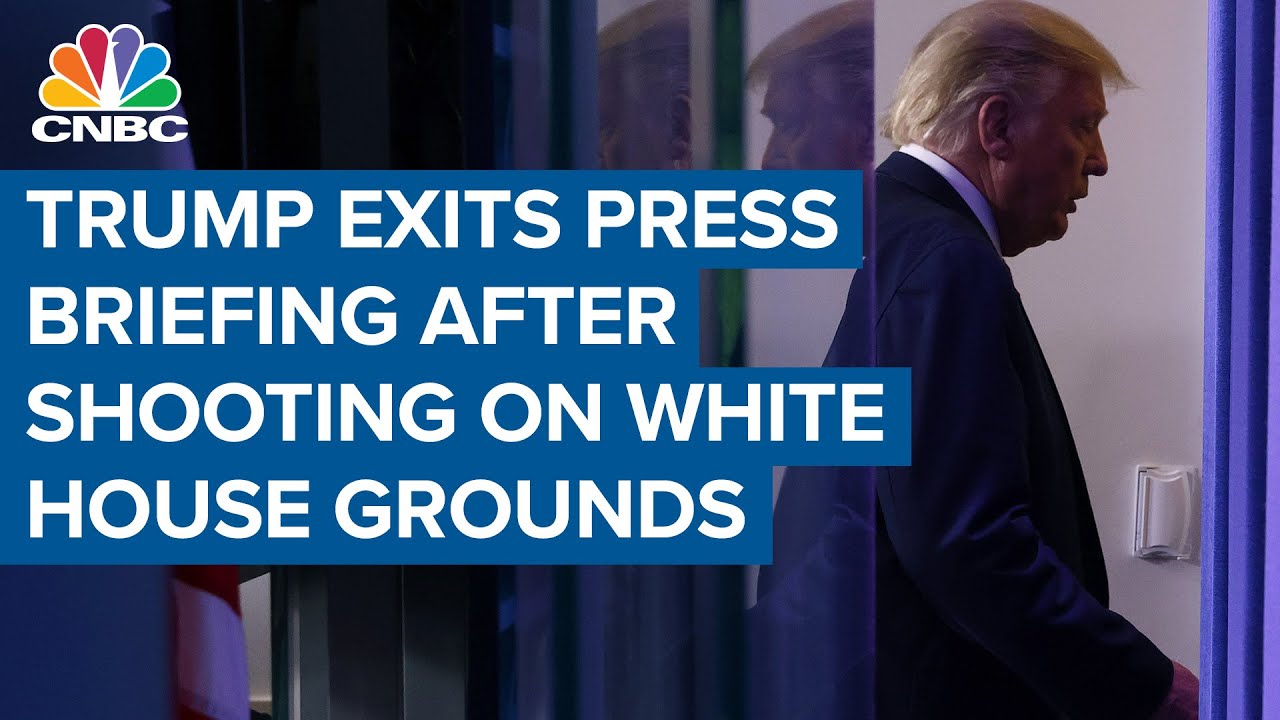 Trump Not a Fan of Kamala Harris

"She was my number one pick. I mean she was… my number one draft pick, and we’ll see how she works out," Pres. Trump said in his first public comments since Biden announced Harris as his running mate earlier this week. "She did very, very poorly in the primaries as you know. She was expected to do well. And she ended up right around 2 percent and spent a lot of money. She had a lot of things happening. So I was a little surprised he picked her. 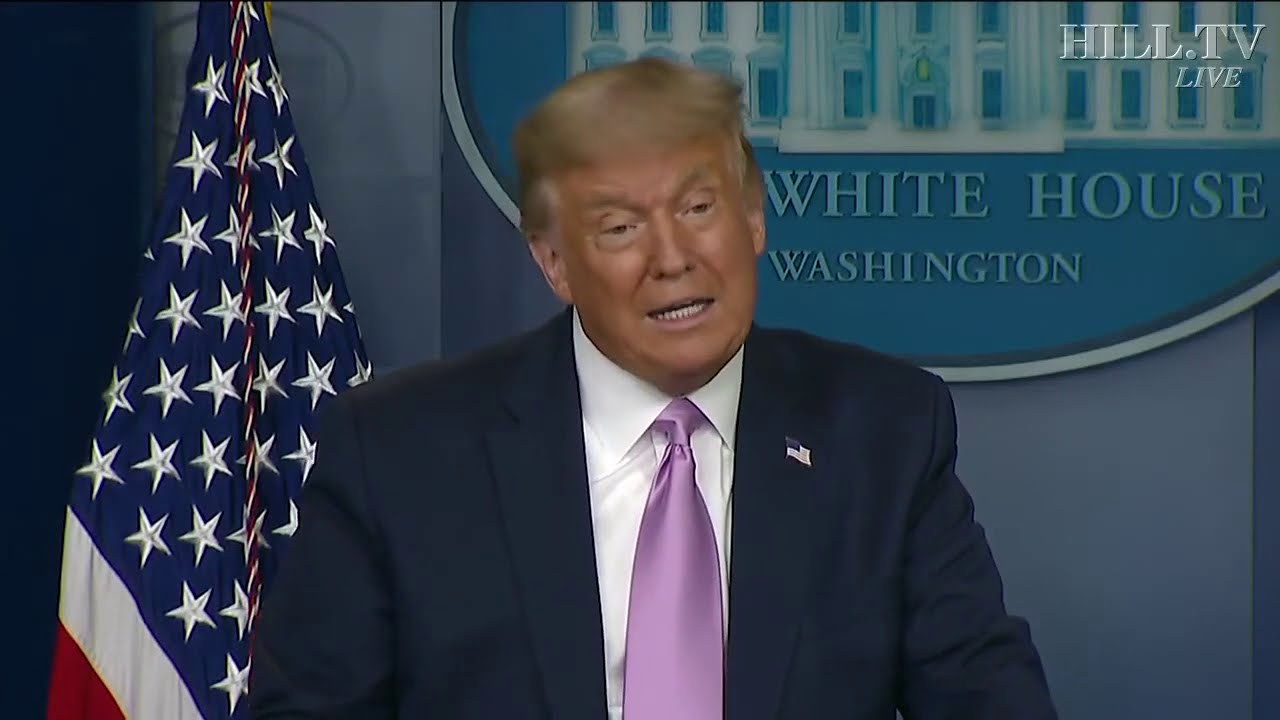