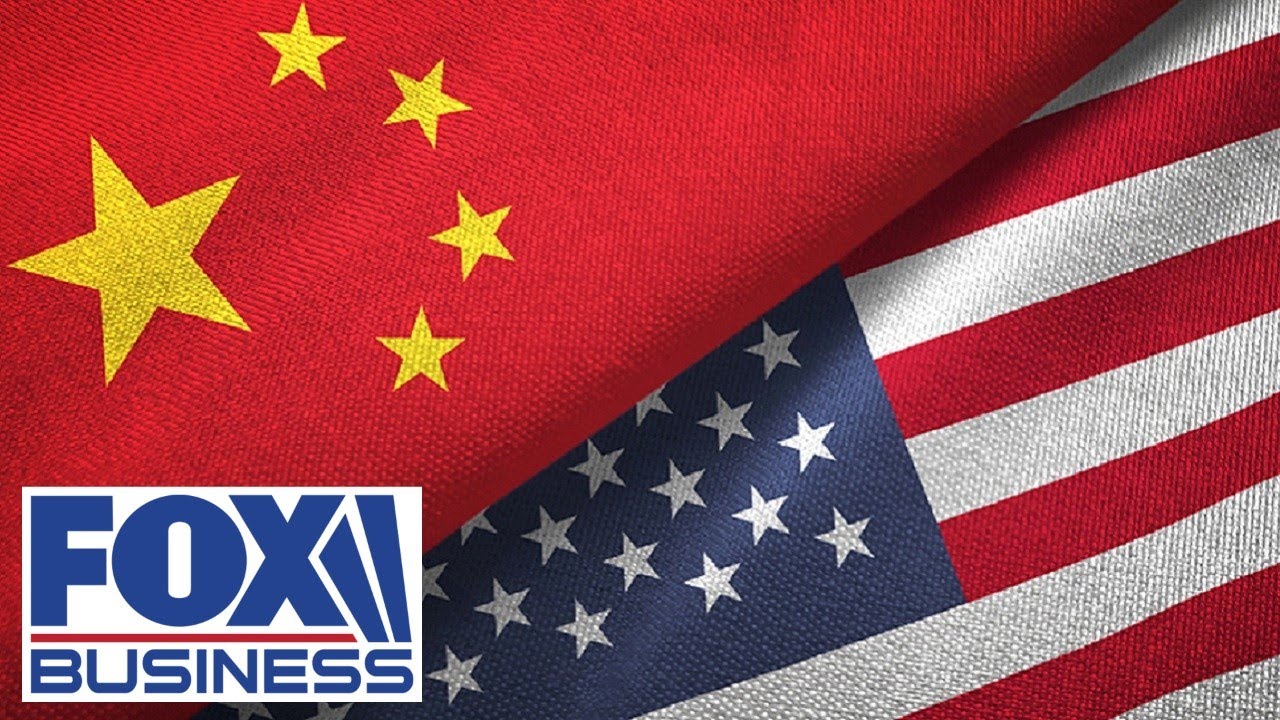 China's Expansion Of Its Nuclear Arsenal

CNN - According to a new study, China is in the process of building a second field of missile silos in its western deserts, which calls into question Beijing's commitment to its "minimum deterrence" strategy. Identified via satellite imagery, the new missile base in China's Xinjiang region may eventually include 110 silos, according to the report released this week by the Federation of American Scientists (FAS). The new base is the second apparent silo field uncovered this month by researchers, adding to 120 silos that appear to be under construction in the neighboring province of Gansu, as detailed by the James Martin Center for Nonproliferation Studies. Together, the two sites signify "the most significant expansion of the Chinese nuclear arsenal ever," the FAS report stated.

CBS - Arkansas Governor Asa Hutchinson said this week that he had changed his mind about a bill he signed back in April to ban mask mandates across the state because "facts change," and admitted that signing it at a time when COVID-19 cases were low in his state was an error on his part. "Facts change and leaders have to adjust to the new facts that you have and the reality of what you have to deal with," the Republican governor said. "I realized that we needed to have more options for our local school districts to protect those children. And so I asked the legislature to redo the law that prohibited those requirements or those options for the school districts to protect the children. And so it was an error to sign that law." Of course, the governor's change in tune may have also been due in part to the two mothers with young children that sued the state over the mask mandate, seeking “protection from an irrational act of legislative madness.”

CNBC - The world’s leading climate scientists this week delivered their starkest warning yet about the deepening climate emergency, with some of the changes reportedly already set in motion thought to be “irreversible” for centuries to come. “The alarm bells are deafening, and the evidence is irrefutable; greenhouse gas emissions from fossil fuel burning and deforestation are choking our planet and putting billions of people at immediate risk,” U.N. Secretary-General António Guterres, who described the report as “a code red for humanity,” said.

TheHill - More than 1,400 children were hospitalized with COVID-19 in the most recent week of data from the Centers for Disease Control and Prevention (CDC), reaching a record seven-day average of 239 pediatric admissions per day. “While kids have been more resistant, and that's good news, they're not immortal around this,” Children’s Hospital Association CEO Mark Wietecha said. “We've had plenty of kids die, and we've had plenty of kids be impacted. And we just encourage parents to be as diligent as possible.”

FOX - The Centers for Disease Control and Prevention's temporary ban now halts evictions until Oct. 3, replacing a previous moratorium that was set to expire July 31. Long Island homeowner Suzanne Antolini told "America's Newsroom" that she's "exhausted all avenues" trying to get help since her tenant stopped paying rent in March of 2020. "He continues to stay in our home not paying rent and doesn't seem to have any plans to leave due to the moratorium that is currently in place," Antolini said. "He has been gainfully employed this entire time and is just choosing not to make his payments."

Hospital Sets Up Overflow Tents For Its Patients

CNN - A hospital system in Texas is now prepping tents for its overflow of patients after a surge in COVID-19 cases filled its hospitals to the verge of capacity. "They are still in the process of completing set up, and installing IT equipment, etc. There is no pre-determined time for when they will begin to be used, but they want the tented environment to be ready to go in the event they are needed," Harris Health System spokesperson Bryan McLeod told CNN. "The situation is bad and only getting worse. We are not heading towards a crisis, we are in the middle of a crisis," Harris Health System Pres. and CEO Esmaeil Porsa added.

ABC - New York Gov. Andrew Cuomo announced this week that he will indeed resign despite questioning the fairness of an investigation by State Attorney General Letitia James that found he sexually harassed multiple women, including current and former state employees. "In my mind, I've never crossed the line with anyone," Cuomo said during a televised news conference from his New York City office. "I think that given the circumstances, the best way I can help now is if I step aside and let government get back to governing," Cuomo added. "And, therefore, that's what I'll do because I work for you, and doing the right thing is doing the right thing for you. Because as we say it's not about me, it's about we."

Does Your Child Have The Flu Or COVID-19?

FOX - While the coronavirus and the seasonal flu may share some similar symptoms, health experts are now saying that the two viruses shouldn’t be compared, especially with the back-to-school season underway. "COVID-19 and the seasonal flu should not be compared to each other," Dr. Brad Younggren, the chief medical officer at 98point6 Inc., a text-based primary care app, told Fox News. "The fatality rate for COVID-19 is between 10 and 50 times higher than that of seasonal flu," Younggren explained. "Additionally, COVID-19 is significantly more contagious than seasonal flu. While patients with the seasonal flu infect, on average, approximately 1.3 other people, those with the new Delta variant of COVID-19 infect on average between 6 and 9 other people, according to CDC data."

NPR - The Senate voted 69-30 this week to approve a $1 trillion bipartisan infrastructure bill, a historic piece of legislation that could reshape American lives for decades. The measure effectively fulfills a call from Pres. Biden for the two major parties to work together to deliver one of his top priorities. "I want to thank those senators who worked so hard to bring this agreement together. I know it wasn't easy," Biden said during his remarks at the White House. "For the Republicans who supported this bill, you showed a lot of courage. And I want to personally thank you for that."

U.S. Troops Are On Their Way To Kabul

CNBC - The Biden administration have just deployed 3,000 troops to Afghanistan this week in order to facilitate the drawdown of personnel at the U.S. Embassy in Kabul as the Taliban rapidly advances toward the Afghan capital. In response to some backlash, Pres. Biden have since told reporters that he does not regret his decision to withdraw American troops from Afghanistan, despite shocking gains by the Taliban. “Look, we spent over a trillion dollars over 20 years, we trained and equipped with modern equipment over 300,000 Afghan forces,” Biden said. “Afghan leaders have to come together,” the president added. “They’ve got to fight for themselves, fight for their nation.”