The Apple Fire spread to over 20,000 acres in Southern California. With its fast spread, the fire swiftly prompted the evacuations of nearly 8,000 residents. Firefighters were forced to struggle with the new challenge of evacuating citizens amid a pandemic. 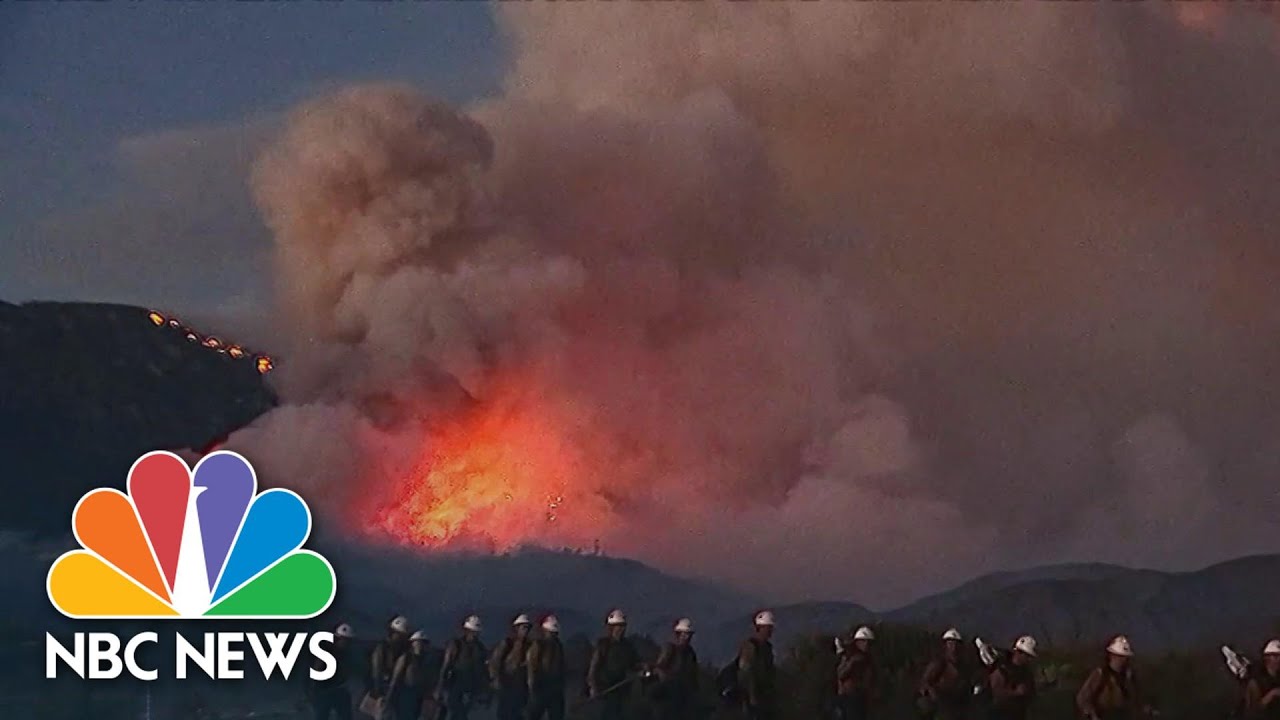 In addition to widespread property damage, roughly 2.2 million homes and businesses were left with no electrical power after the powerful storm Isaias whipped through the mid-Atlantic and Northeast this week. We didn't have a lot of time to react once it finally hit. I mean, it hit all at once," local resident Desaree Pike told CNN. "For lack of a better word, it was hell. You don't really think about anything else but just holding the kids and hoping it doesn't tear the house up." 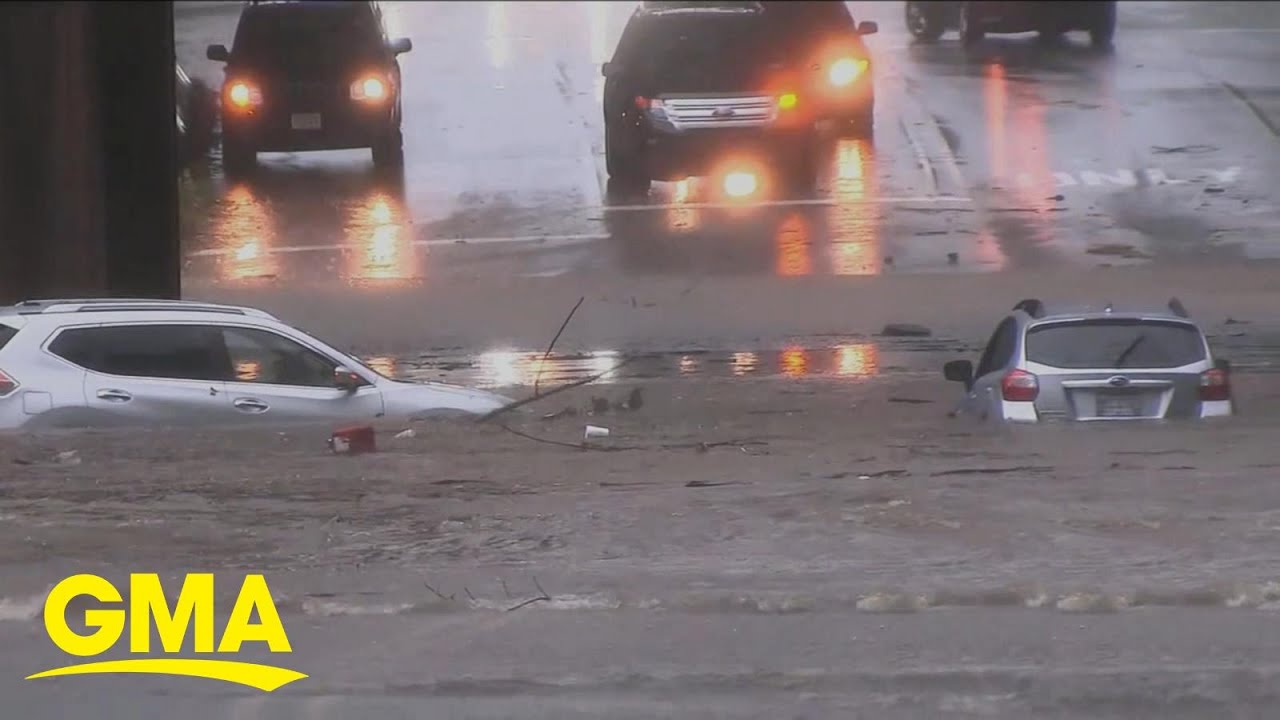 As Lebanon leaders continue their pursuit to evade blame for the spontaneous explosion that occurred in Beirut this week, criticisms of the regime appear to be rising. "This explosion is the beginning of a new era," French Pres. Emmanuel Macron said, describing French disaster aid as a catalyst for political reform. "Lebanon is in need of change and of a new political contract," he said. Macron added, "I am not here to support the state or the government; I am here to support the Lebanese people." 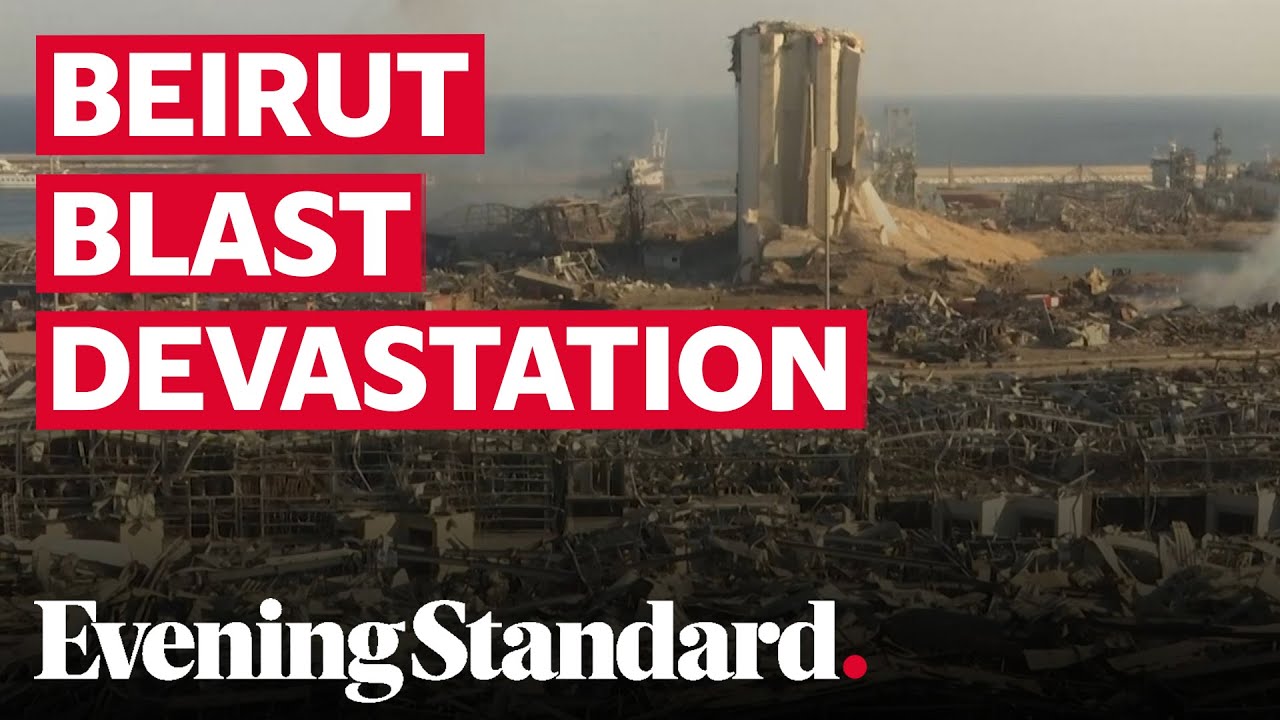 “I looked at it, and it was a slash. Nothing else could have done it,” local resident Scott Kinnebrew said. “I didn’t want to start making those assumptions, but I did start thinking about the fact that I have a Black Lives Matter sign in my yard.” 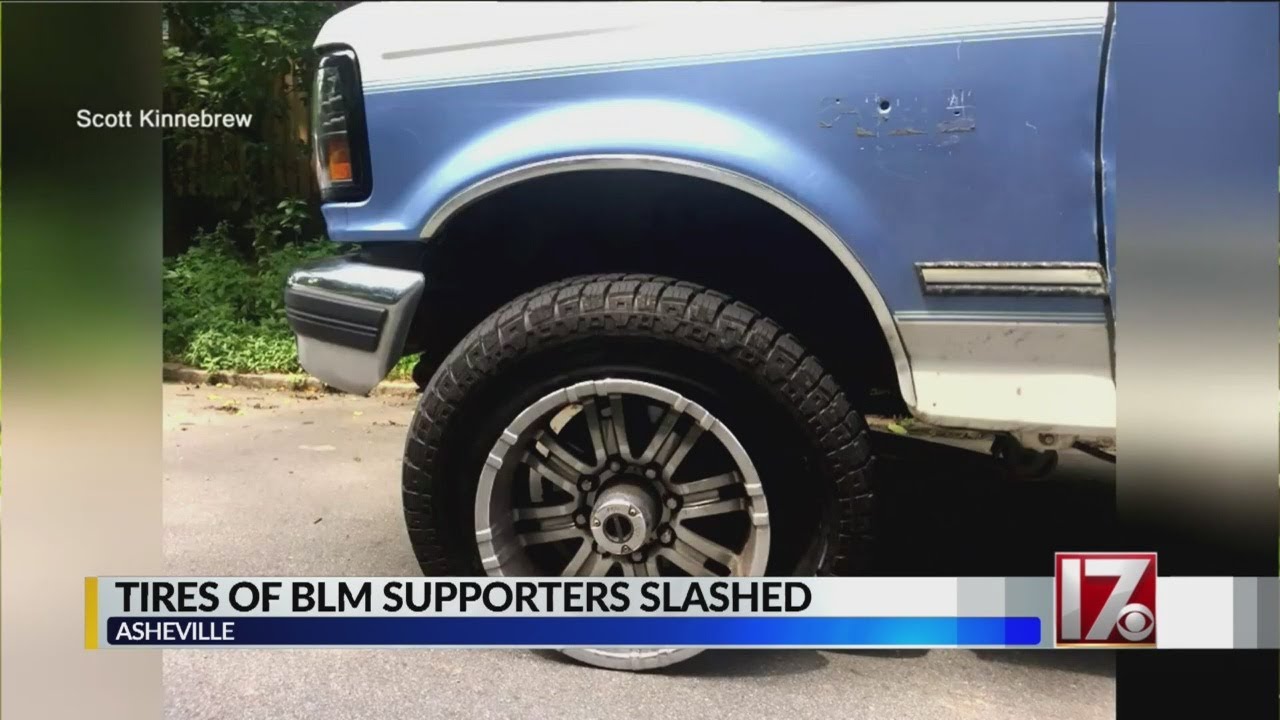 “The study affirms that group settings can lead to large outbreaks, even when they are primarily attended by children,” Johns Hopkins, an epidemiologist at the Johns Hopkins Bloomberg School of Public Health said. “The fact that so many children at this camp were infected after just a few days together underscores the importance of mitigation measures in schools that do reopen for in person learning,” Rivers added. 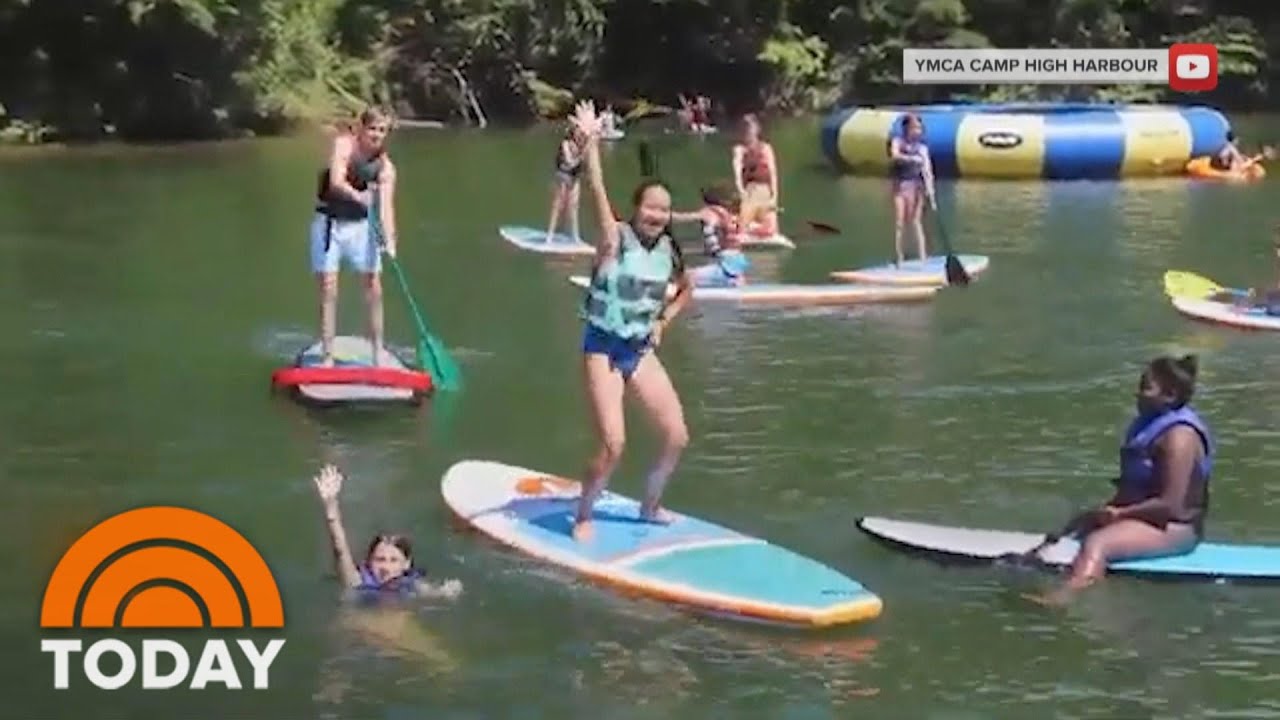 Antigen tests are designed to determine whether someone is infected with SARS-CoV-2, the virus that causes COVID-19, according to the Centers for Disease Control (CDC). "They differ from antibody tests, which help determine whether the individual being tested was previously infected, even if that person never showed symptoms," the CDC added. These new antigen tests are said to be able to deliver results in a mere 15 minutes. 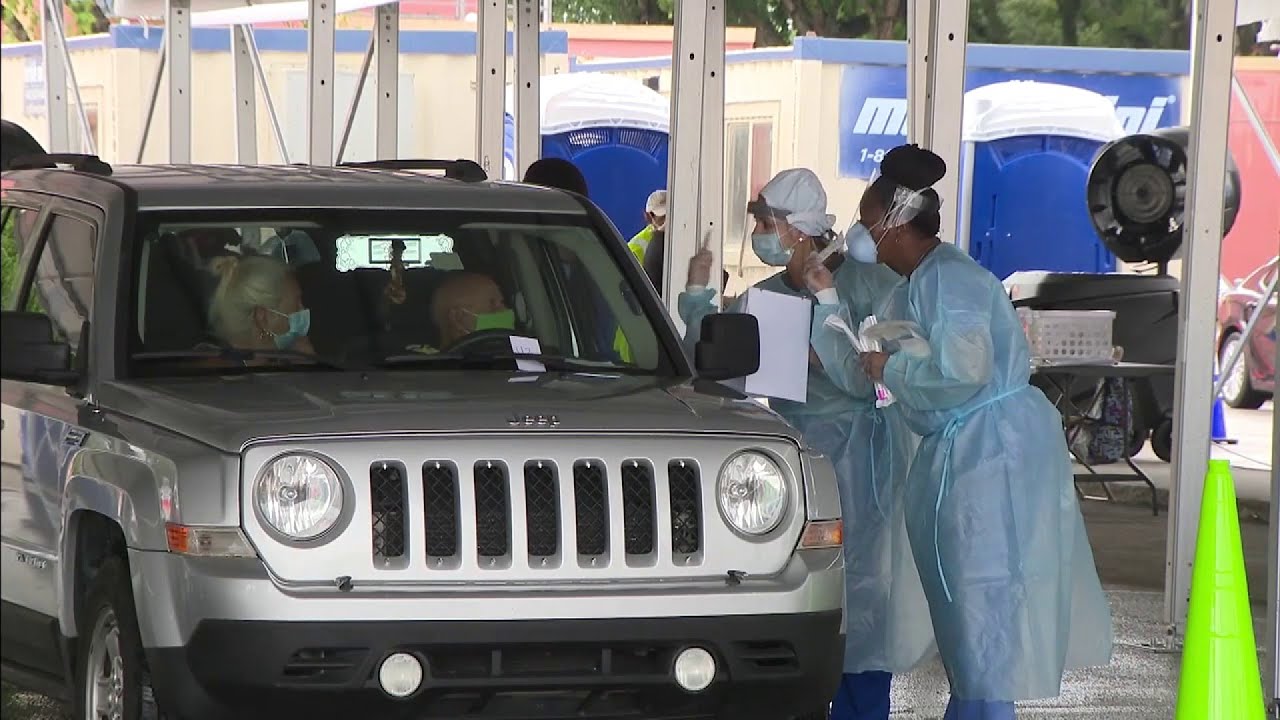 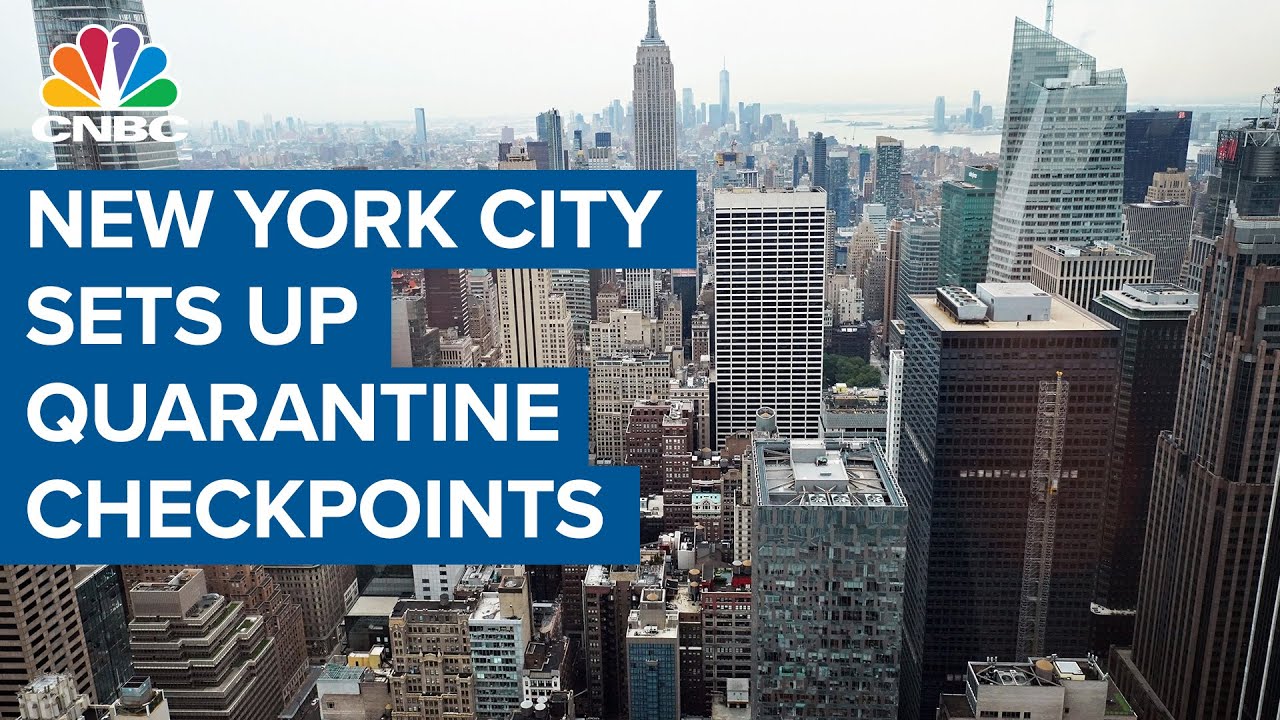 "We are shocked by the recent Executive Order, which was issued without any due process," TikTok said in response to Trump's executive order. "For nearly a year, we have sought to engage with the US government in good faith to provide a constructive solution to the concerns that have been expressed. What we encountered instead was that the Administration paid no attention to facts, dictated terms of an agreement without going through standard legal processes, and tried to insert itself into negotiations between private businesses." 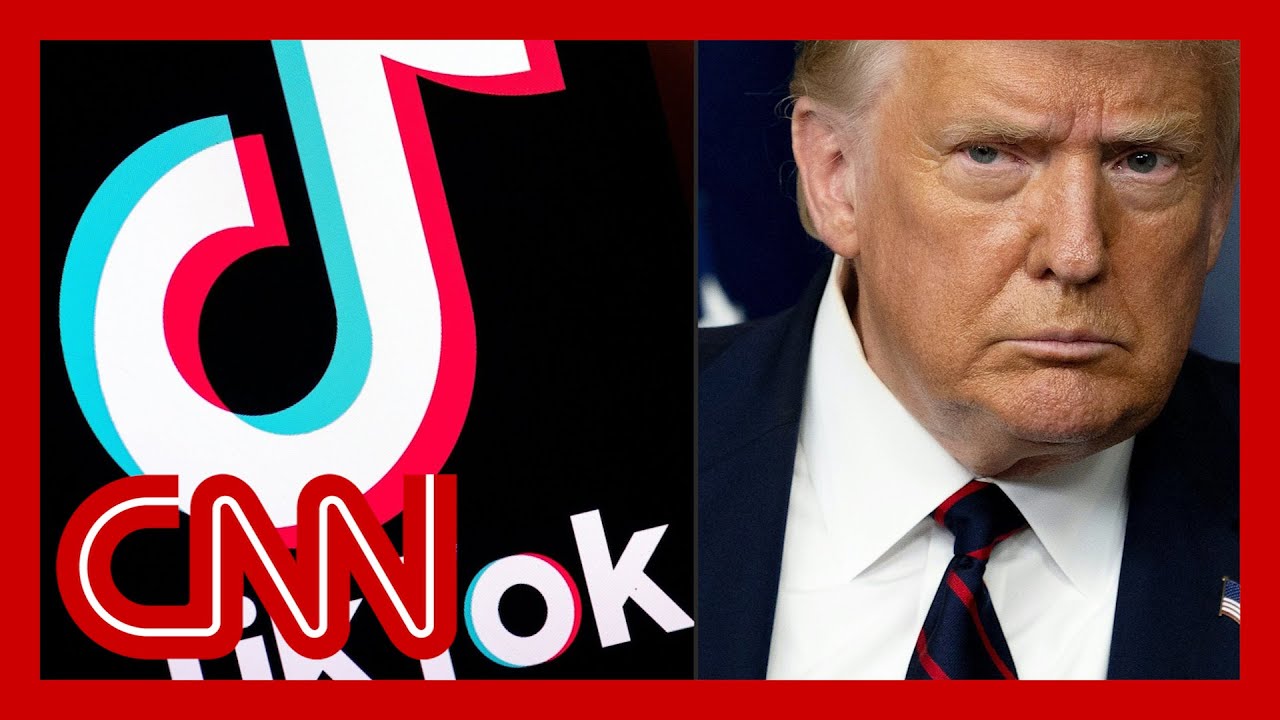 “Right here, United States is lowest in numerous categories,” Pres. Trump told reporter Jonathan Swan during an exclusive HBO interview. “We’re lower than the world.” To which, Swan responded, “Lower than the world? What does that mean?” 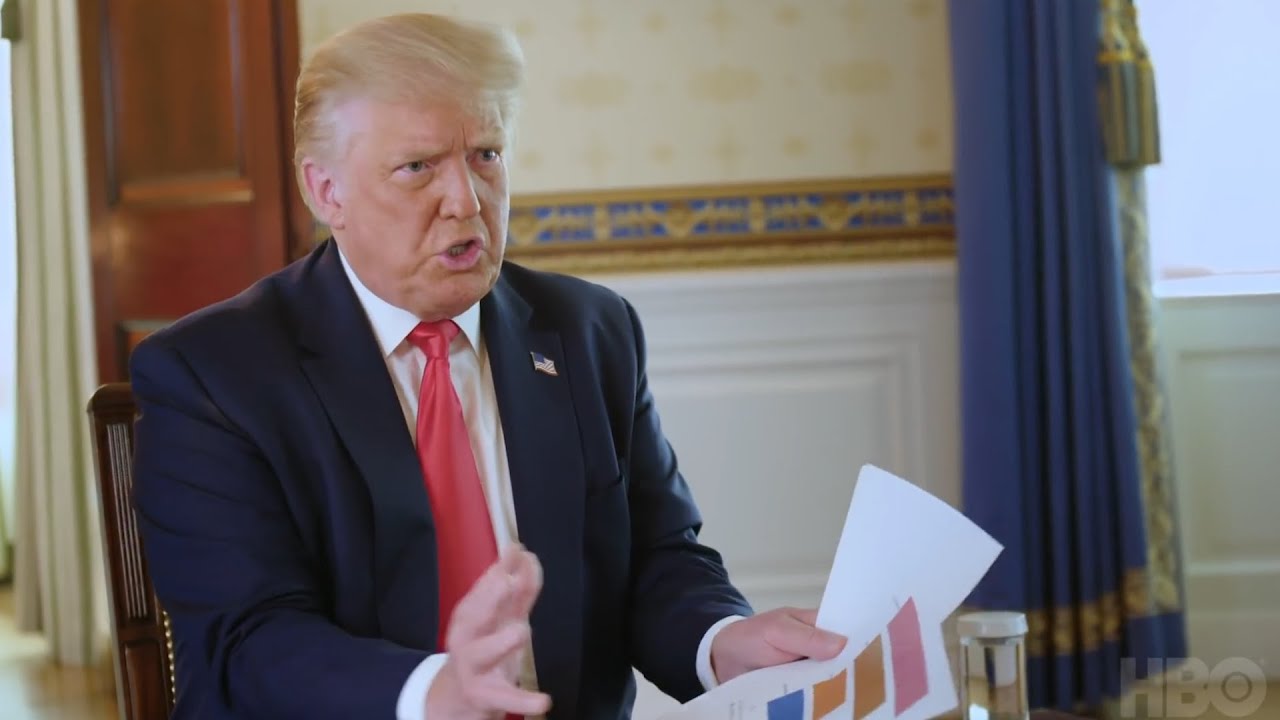 “[He’s a] very good guy. He is a person that I get along with very well,” Trump said. “At the end I think he would support us over anyone else, we have to stop the radical left from taking over our country.” Pres. Trump has said in response to the rapper's presidential candidacy. 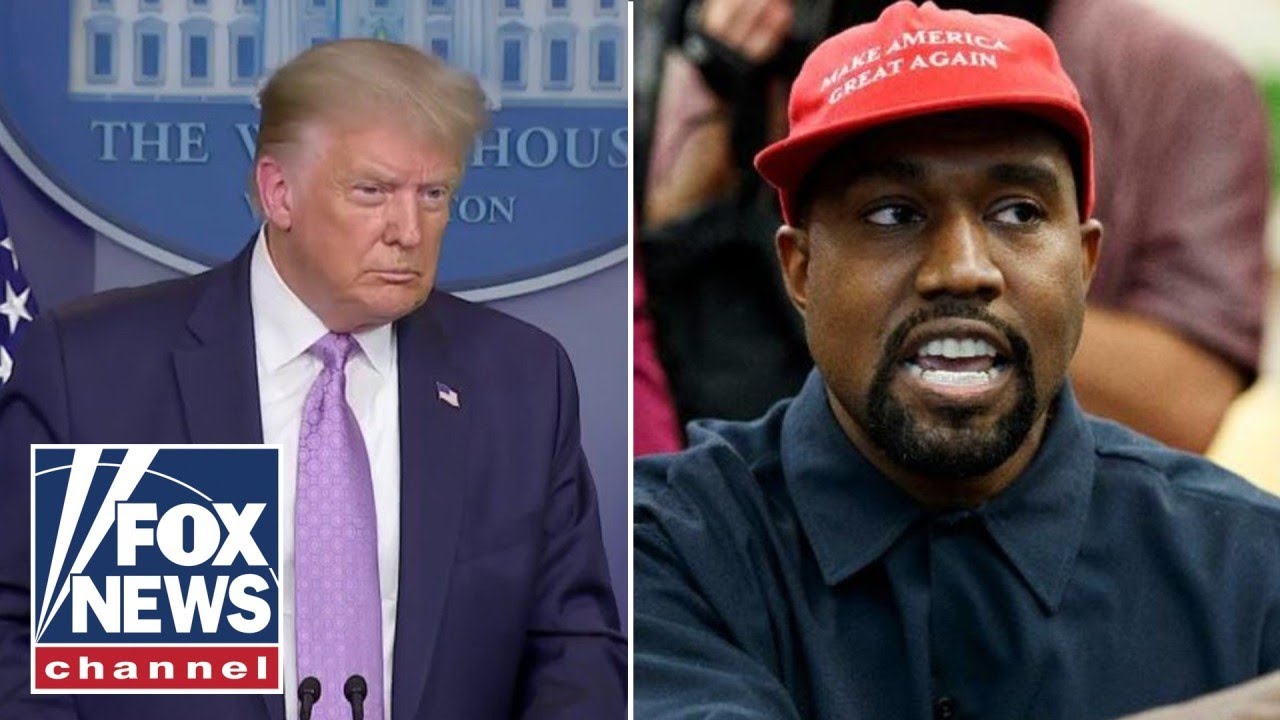