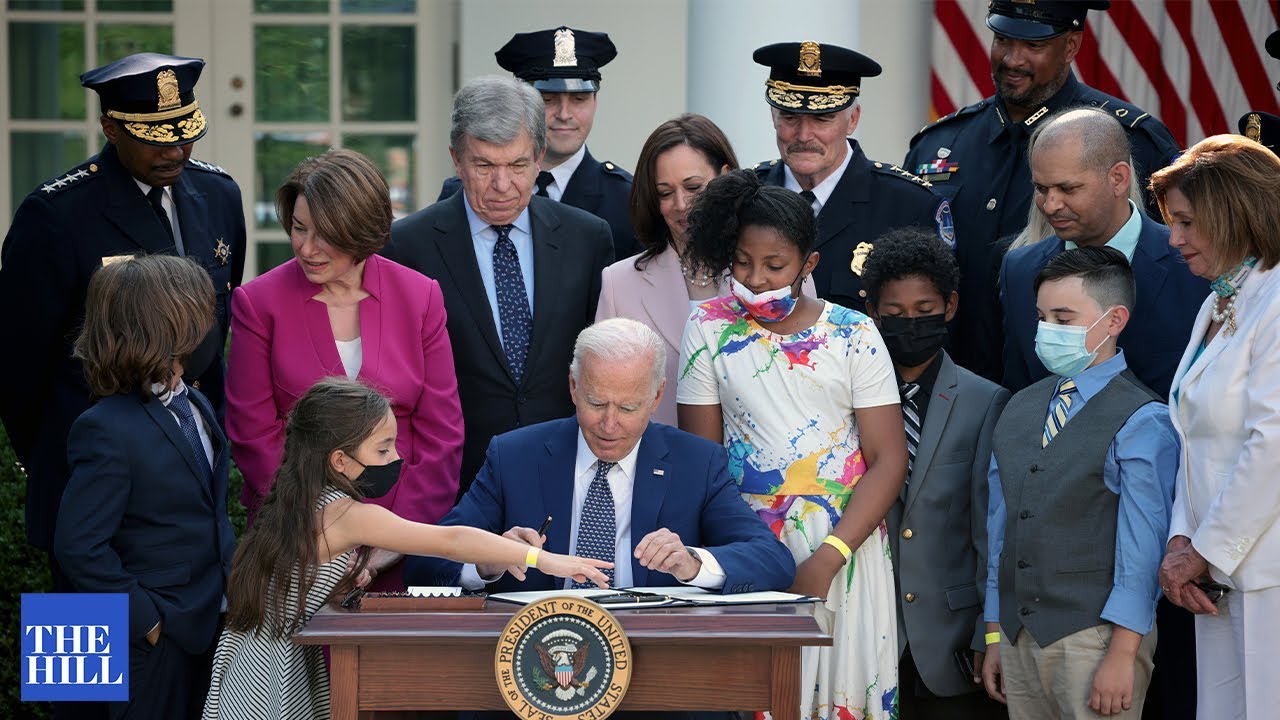 The Special Virus Pass In France

APNews - With COVID-19 infections spiking and hospitalizations rising, French lawmakers have recently passed a bill requiring a special anti-virus pass to enter most places as of Aug. 9. And while polls showed that a majority of the French were in support of the pass, some adamantly opposed the bill in its entirety. “I think that we mustn’t be told what to do,” Hager Ameur, a recently resigned 37-year-old nurse, told The Associated Press, adding that French medical workers during the first wave of COVID-19 were quite mistreated. “And now, suddenly we are told that if we don’t get vaccinated it is our fault that people are contaminated. I think it is sickening.”

Reuters - The pandemic-related U.S. government ban on residential evictions has since expired this week, putting millions of American renters at risk of being forced from their homes. More than 15 million people in 6.5 million U.S. households are currently behind on rental payments, according to a study by the Aspen Institute and the COVID-19 Eviction Defense Project, collectively owing more than $20 billion to landlords. Democratic Senator Elizabeth Warren said that in "every state in this country, families are sitting around their kitchen table right now, trying to figure out how to survive a devastating, disruptive and unnecessary eviction."

NBC - Sen. Lindsey Graham announced that he had tested positive for COVID-19 this week even after being vaccinated. "I feel like I have a sinus infection and at present time I have mild symptoms," Graham, who will quarantine for 10 days, said. “I am very glad I was vaccinated because without vaccination I am certain I would not feel as well as I do now. My symptoms would be far worse."

BBC - Transgender athlete Laurel Hubbard made history this week by being the first openly transgender athlete to compete at a Games in a different gender category to the one in which they were born. Unfortunately, after a failed attempt to lift 120kg and two failed efforts at 125kg in the snatch, Hubbard was effectively out of the race. "I know that from a sporting perspective I haven't really hit the standards that I put upon myself and perhaps the standards that my country has expected of me...but one of the things for which I am profoundly grateful is that the supporters in New Zealand have given me so much and have been beyond astonishing," Hubbard said.

FOX - Mayor Muriel Bowser's reinstated mandate requires residents over the age of 2 to wear face masks indoors, regardless of vaccination. The order followed the latest CDC's guidelines that recommend those in areas of the country with "high" or "substantial" COVID-19 transmission wear masks indoors. Washington, D.C. residents who spoke with Fox News this week were largely supportive of the city's renewed mask mandate. "I think it’s great," one resident said. "If people aren’t going to get vaccinated then we have to stay safe." Another local said: "Wear your mask indoors until they tell us to put them on again outdoors, then put them on outdoors too."

The Attack At The Pentagon

ABC - A Pentagon police officer was stabbed in an attack at the Pentagon Transit Center this week and unfortunately died following the incident, two law enforcement sources told ABC News. The officer's assailant, now identified as Austin William Lanz of Georgia, also died as a result of the incident, the law enforcement sources said. Defense Secretary Lloyd Austin, in a statement released a short time after the officer's death was announced, offered his condolences and said that he'd ordered flags flown on the Pentagon Reservation be flown at half staff. "This fallen officer died in the line of duty, helping protect the tens of thousands of people who work in -- and who visit -- the Pentagon on a daily basis. He and his fellow officers are members of the Pentagon family, and known to us all as professional, skilled and brave. This tragic death today is a stark reminder of the dangers they face and the sacrifices they make. We are forever grateful for that service and the courage with which it is rendered."

CNBC - Seventy percent of U.S. adults have had at least one shot of a Covid vaccine, according to data published this week by the CDC, about a month behind Pres. Biden’s Fourth of July goal. The 70% goal set by Biden back in May is acknowledged by federal health officials as a crucial step toward reaching so-called herd immunity, when enough people in a given community have antibodies against a specific disease. And while the milestone is a significant achievement for the nation, it should be seen as a floor, rather than a ceiling, especially as the highly contagious delta variant spreads, health experts say. “We need to have at least 80% of the population vaccinated to truly have some form of herd immunity,” Dr. Paul Offit, a voting member of the Food and Drug Administration’s Vaccines and Related Biological Products Advisory Committee, said in a recent interview. “This is a fairly contagious virus.”

CBS - Pres. Biden joined House Speaker Nancy Pelosi and other Democratic lawmakers this week in calling for Gov. Andrew Cuomo to resign after NY Attorney General Letitia James released a report with substantiating allegations of sexual harassment against Cuomo from 11 women. "I think he should resign," Biden said at the White House. "Let's take one thing at a time," Biden added. "I understand that the state legislature may decide to impeach. I don't know that for a fact. I have not read all that data."

CNBC - “China has shown before that it is willing to take tough action to control Covid, and we don’t doubt that it will do so again this time,” Robert Carnell, regional head of Asia-Pacific research at Dutch bank ING, said in a note this week. “Tough restrictions on movement and travel already in place will likely bring the desired results. But the delta variant is a particularly slippery little critter, and the concern for us, and we imagine, many others, is how quickly this will occur, and at what economic cost in the meantime.”

ABC - Nearly seven months to the day when a pro-Trump mob attacked the U.S. Capitol, Pres. Biden awarded Congress' highest honor, the Congressional Gold Medal, to the law enforcement officers he said defended democracy on Jan. 6. "We cannot allow history to be rewritten. We cannot allow the heroism of these officers to be forgotten. We have to understand what happened -- the honest and unvarnished truth. We have to face it," Biden said in remarks in the White House Rose Garden, speaking to lawmakers, law enforcement officers, and their families.