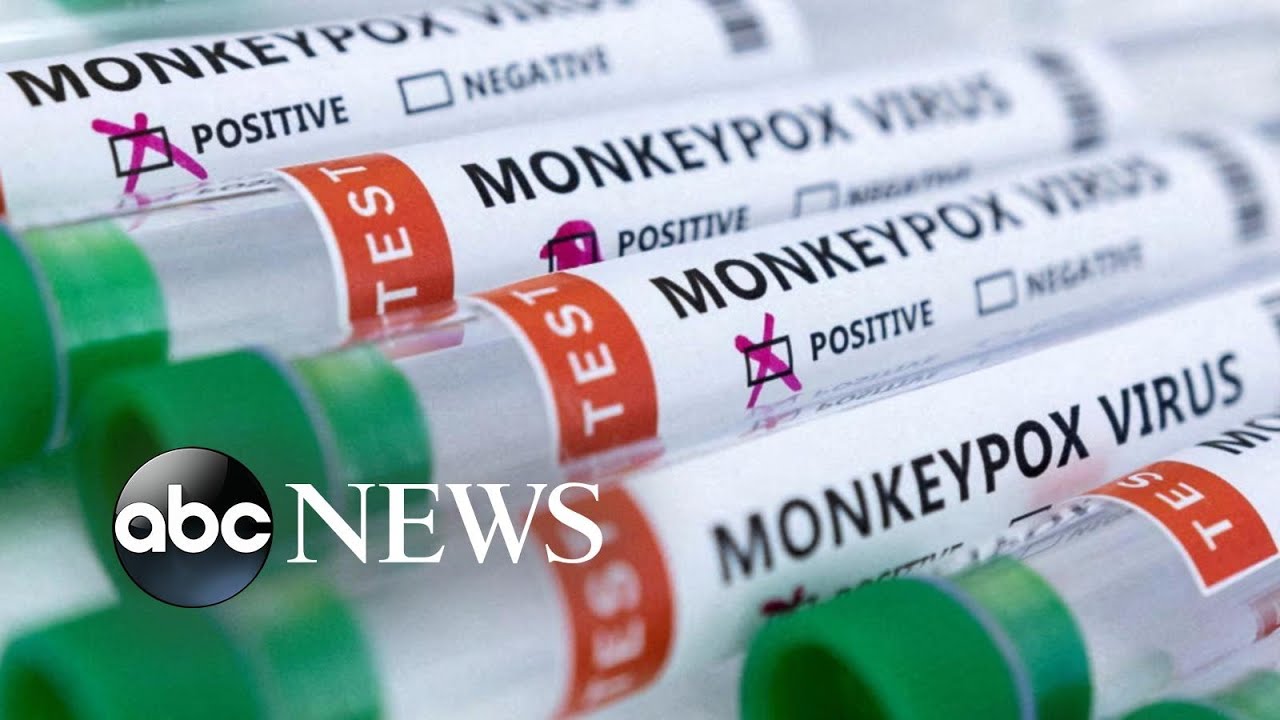 MedPageToday - Pres. Biden tested positive a second time for COVID-19 this week, just a little over 2 days after announcing he had tested negative following his first encounter with COVID. "Acknowledging the potential for so-called 'rebound' COVID positivity observed in a small percentage of patients treated with Paxlovid [the antiviral nirmatrelvir/ritonavir], the president increased his testing cadence, both to protect people around him and to assure early detection of any return of viral replication," White House physician Kevin O'Connor, DO, wrote in a memo to White House Press Secretary Karine Jean-Pierre. "After testing negative on Tuesday evening, Wednesday morning, Thursday morning, and Friday morning, the president tested positive late Saturday morning, by antigen testing. This in fact represents 'rebound' positivity."

NPR - Heavy rains that drenched Appalachia this week brought about what Gov. Andy Beshear called one of the most devastating flooding events in Kentucky's history. "It is devastating," Beshear told NPR's Scott Simon. "We have whole towns that are underwater, houses that were in the line of the water are just gone; not a piece of the house left... we've lost 25 Kentuckians, each one a child of God, that isn't going to be there at that next holiday, and we're going to lose more before this is done."

NBC - President Joe Biden announced this week that a U.S. counterterrorism operation over the weekend in Afghanistan killed top Al Qaeda leader Ayman al-Zawahiri, one of the plotters behind the Sept. 11, 2001, terrorist attacks. “Justice has been delivered. And this terrorist leader is no more,” Biden said from the White House. “No matter how long it takes, no matter where you hide — if you are a threat to our people, the United States will find you and take you out.”

CNN - US House Speaker Nancy Pelosi landed in Taipei this week, marking a significant show of support for Taiwan despite China’s threats of retaliation over the visit. Pelosi and the congressional delegation that accompanied her said in a statement that the visit “honors America’s unwavering commitment to supporting Taiwan’s vibrant democracy.” China swiftly responded by announcing military exercises and with bellicose rhetoric warning that the speaker’s visit “has a severe impact on the political foundation of China-U.S. relations, and seriously infringes upon China’s sovereignty and territorial integrity.”

The Link Between 'Rebound' COVID-19 And Paxlovid

WCNC - For those less familiar with the drug, Paxlovid is the coronavirus treatment doctors may prescribe to a patient considered to be at-risk for severe complications from the virus, and it is administered within a certain window of detecting an infection. Dr. Raynard Washington, Mecklenburg County's public health director, said Paxlovid works by suppressing COVID-19 replication, and rebound COVID-19 can happen when the person finishes their round of pills. "That viral replication, when the person is no longer taking Paxlovid, can start to pick back up," Washington said. "Then you might have enough viral particles in the body to be detected on a test, and then that the test will come back positive."

NYTimes - Kansas voters decided against removing the right to abortion from the State Constitution this week, marking a major victory for the abortion rights movement in one of America’s reliably conservative states. “The voters in Kansas have spoken loud and clear: We will not tolerate extreme bans on abortion,” said Rachel Sweet, the campaign manager for Kansans for Constitutional Freedom, which led the effort to defeat the amendment. Ms. Sweet later told supporters that a willingness to work across partisan lines and ideological differences helped their side emerge victorious.

Will AOC Be A 2024 Presidential Nominee?

FOX - According to political strategist Michael Starr Hopkins, Rep. Alexandria Ocasio-Cortez, D-N.Y., should absolutely be the 2024 Democratic presidential nominee. In an op-ed for The Hill, Hopkins compared the congresswoman to former President Barack Obama as the "fresh air" Democrats need for their party. "Rep. Alexandria Ocasio-Cortez (D-N.Y.) is less of a personality and more of a movement. Yes, the smart, photogenic congresswoman is the face of the rising progressive movement, but she is also the future of the Democratic Party. AOC has cultivated a following beyond politics. She’s an influencer in its purest form. Her ability to relate to her supporters and allow them a glimpse into her private life is a blueprint for Democrats trying to act less like mannequins and more like humans," Hopkins wrote.

Politico - The Biden administration this week announced its declaration of monkeypox being a public health emergency, a move intended to speed up the distribution of the vaccines and expand testing as the outbreak continues to spread. “We’re prepared to take our response to the next level in addressing this virus,” Department of Health and Human Services Secretary Xavier Becerra told reporters. “And we urge every American to take monkeypox seriously and to take responsibility to help us tackle this virus.”

CBS - Well, its official; a winner has finally been declared! The winning ticket for the second largest jackpot in lottery history was sold in Illinois according to the Illinois Lottery website. And for the winner, this was certainly well-deserved as the odds of winning the jackpot were 1 in 302,575,350. For comparison, an individual has about a 1 in 2 million chance of getting attacked by a bear, according to the National Park Service. Congratulations to the big winner!

CNN - President Joe Biden signed into law two bipartisan bills this week, both of which were aimed at holding accountable individuals who commit fraud under pandemic relief programs. “My message to those cheats out there is this: You can’t hide. We’re going to find you. We’re going to make you pay back what you stole and hold you accountable under the law,” the President said.