“That day we were ready to close actually, we were closed and I was waiting for my delivery guy to bring the bikes inside and these two guys came inside and [started] to break everything inside,” Hedgar Morales, who works at the deli with three of his brothers, told NYPost. “They didn’t even say nothing to me. I just told them we’re closed and that’s it. After 30 seconds, a third guy came inside. That’s the one who broke the glass and [did] more things. That was in a minute. After that, they just left.” 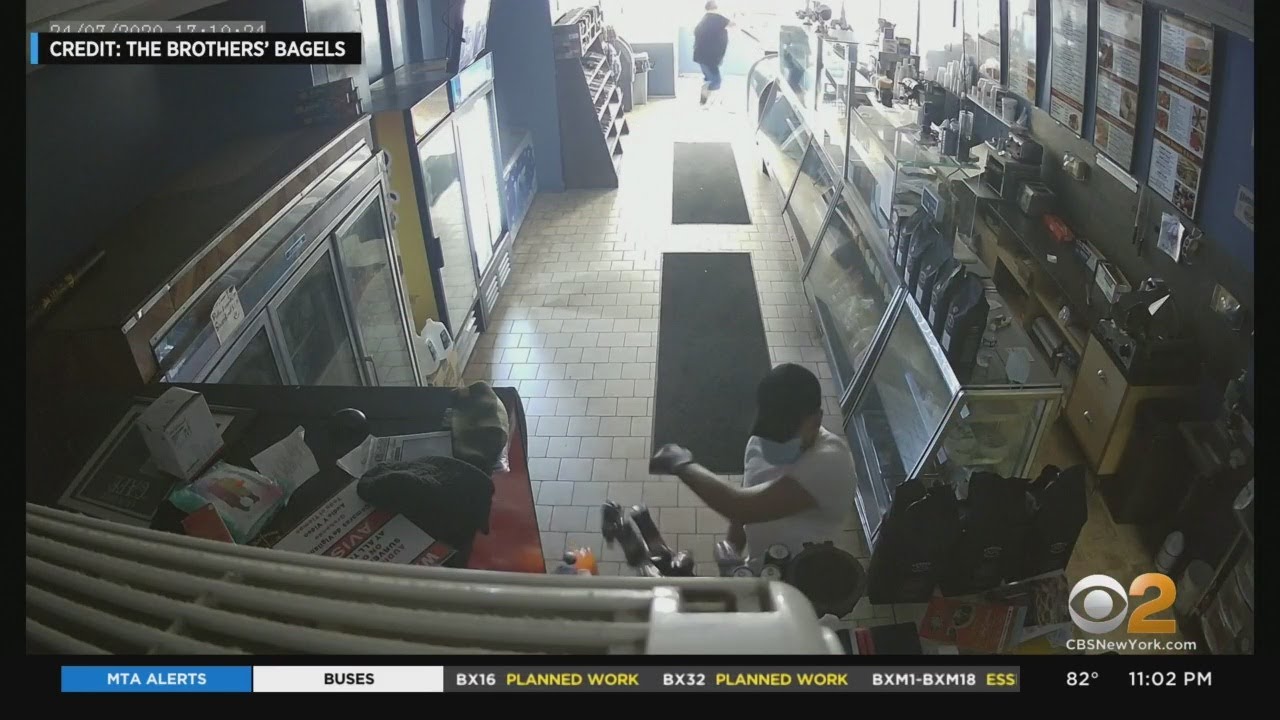 Block parties never stop in Florida. This week, Florida recorded another 191 deaths; despite the new statistics however, some Floridians are opting to keep the parties going and, all the while, appearing to ignore social distancing guidelines. 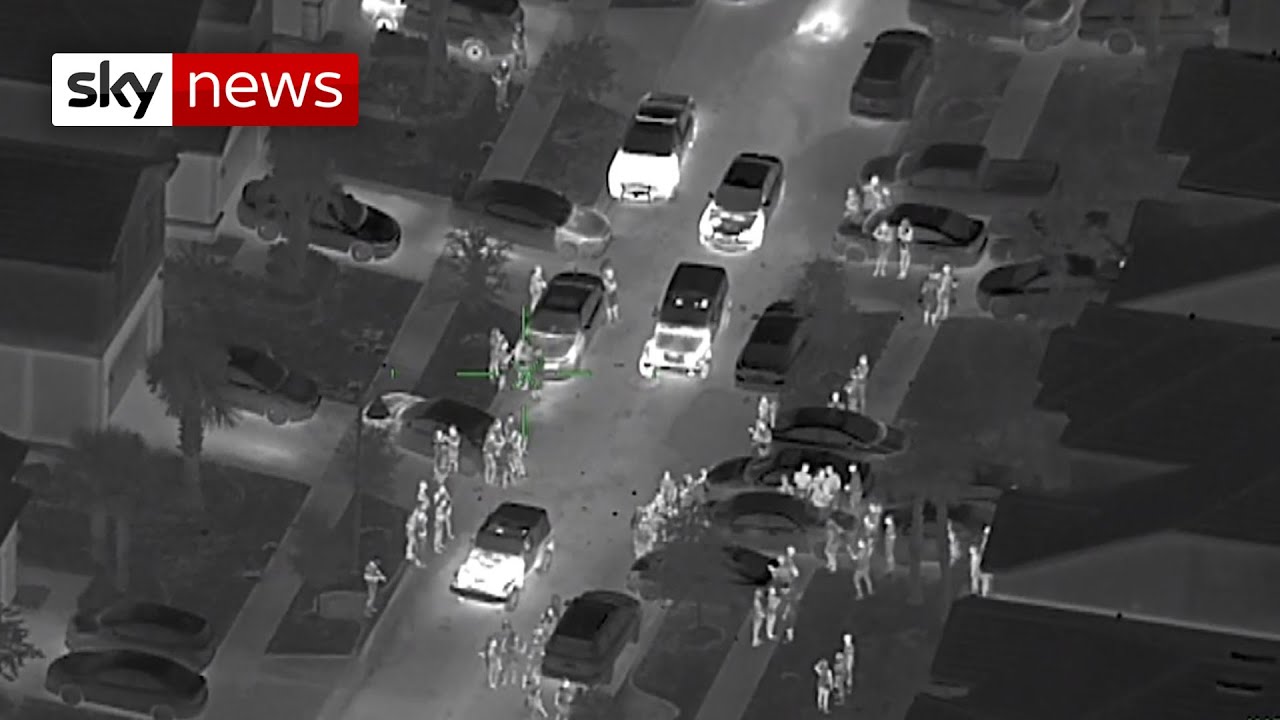 Inmates to The Rescue

"We are deeply appreciative to these three inmates for the courage, determination and kindness they displayed when they came to the rescue of our deputy who recently suffered a medical emergency while supervising a jail housing unit," the Gwinnett County Sheriff's Office wrote in a Facebook post. "The inmates noticed our deputy appeared to be feeling poorly as he conducted his security procedures in the housing unit. Although they were locked in their cells, they kept an eye on him as he returned to his seat at the deputy desk, where he lost consciousness and fell onto the concrete floor, splitting his head open." 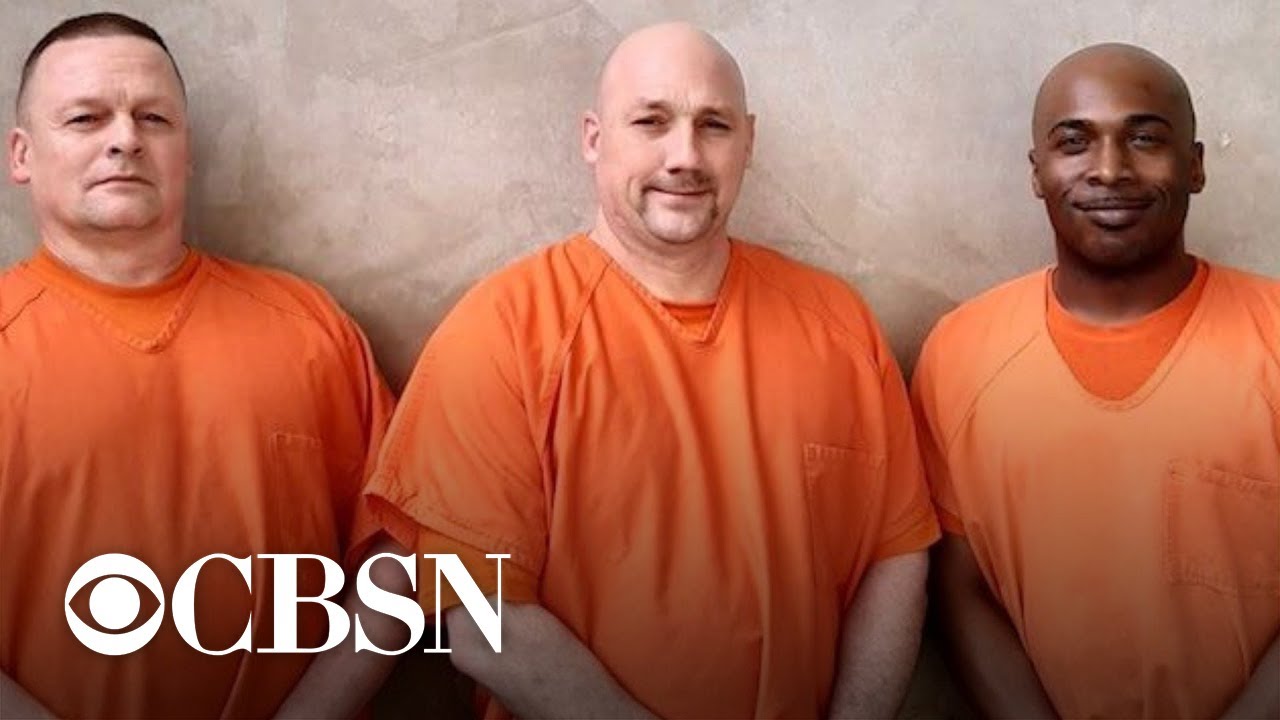 "We have hoped, we have prayed and we have thought and thought and thought but at the end of the day, it's the only logical decision that we could make," State Agriculture Commissioner Steve Troxler said. The cancellation marks the very first time since World War II that this particular fair will not take place. "To say the year 2020 has been a disappointment is a clear understatement." 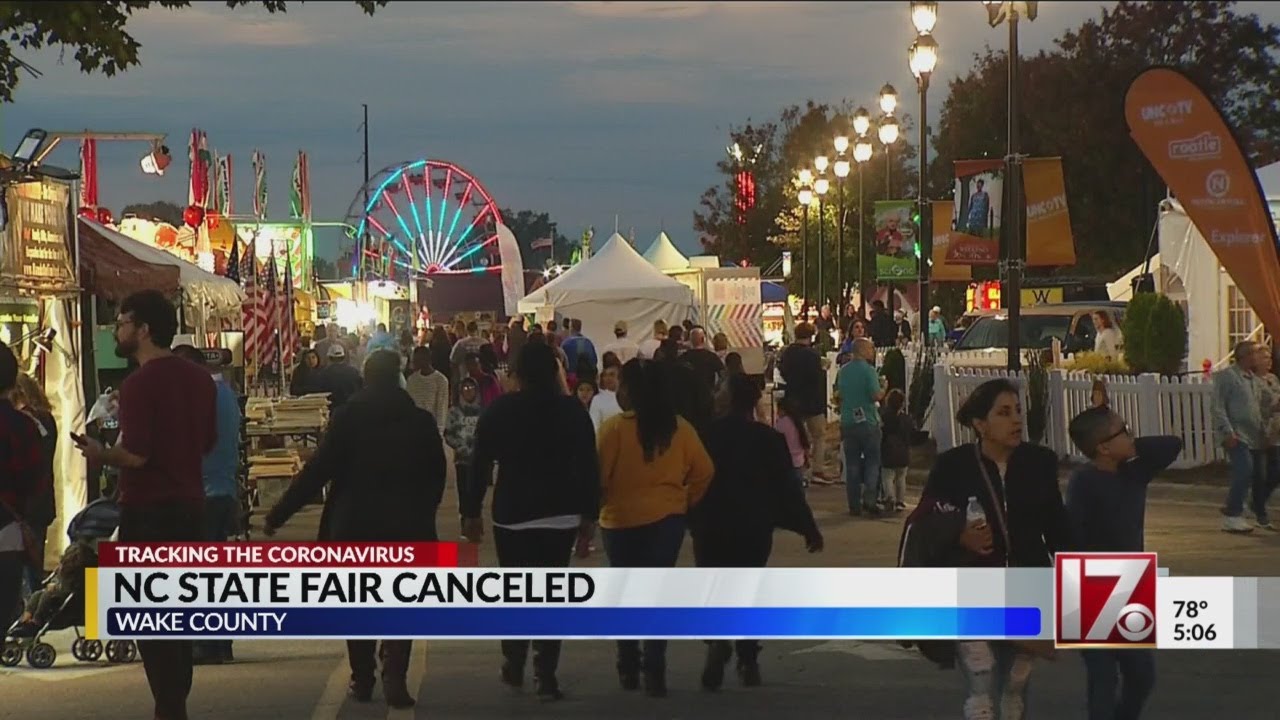 “I spelled it out on what’s going on not just in Florida but across this country that, ‘Hey, you know what, we’re getting beat up. We’re getting used like a punching bag and we’re tired of it and President Donald Trump has been there for us. He supported us.’” said the president of the Florida Police Benevolent Association, John Kazanjian. 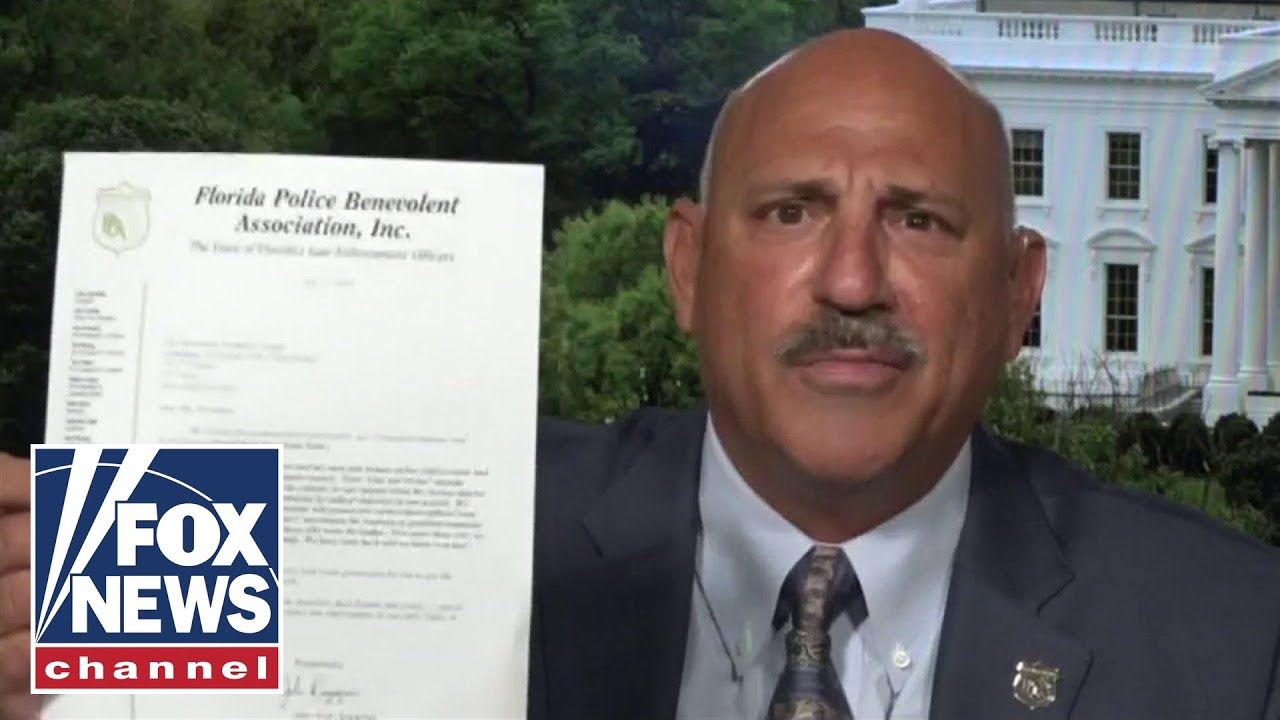 As reported by USA Today this week, Senate Republicans has released a roughly $1 trillion coronavirus relief bill proposal. It was unveiled that there will be another round of $1,200 checks for individuals and $2,400 for couples. In addition, there will be an additional $500 for each dependent, and will be expanded from just children to cover dependents of any age. 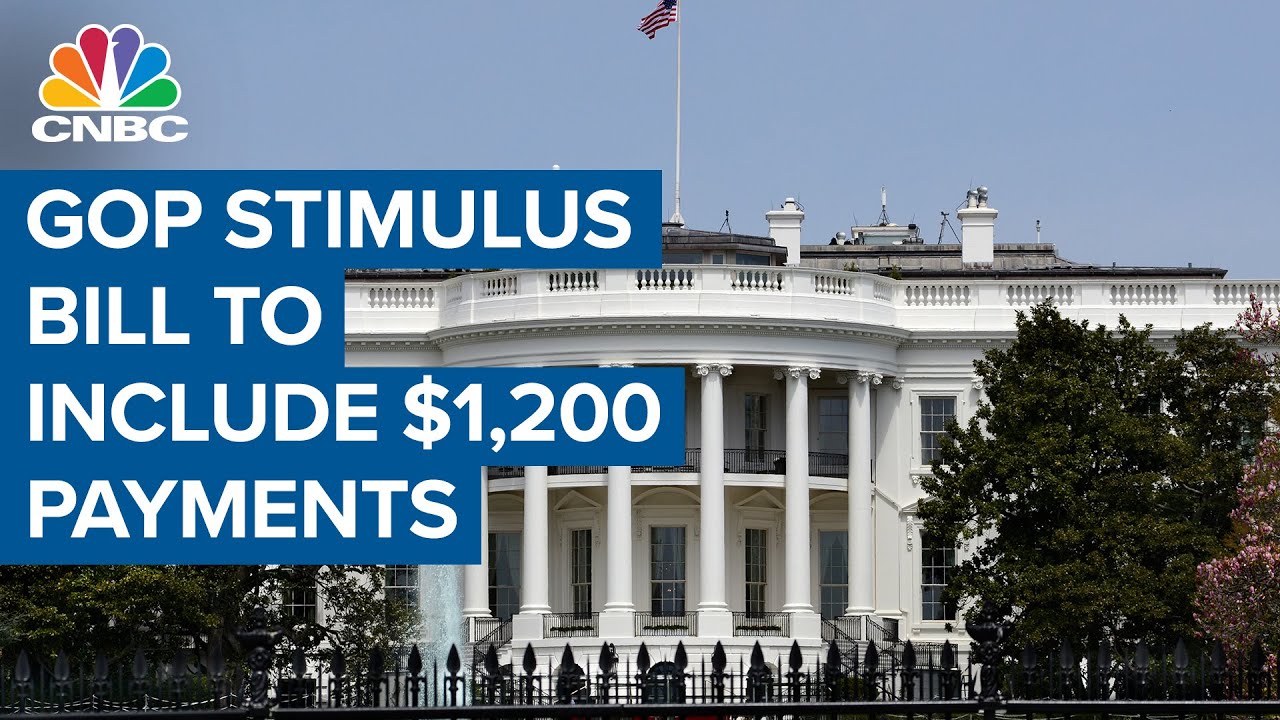 “I happen to believe in it. I would take it. As you know, I took it for a 14-day period. And as you know, I’m here. I happen to think it works in the early stages,” Pres. Trump said. The Pres. insists the drug is safe, saying he has had “no problems.” 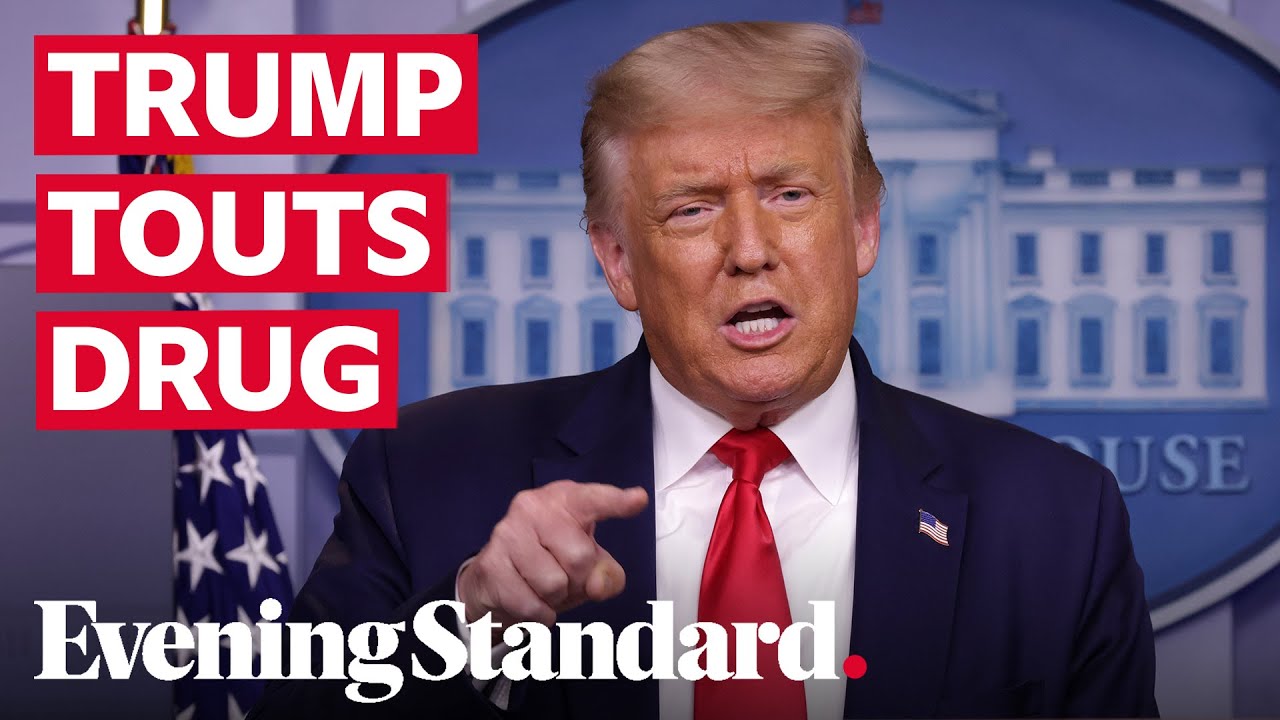 "With Universal Mail-In Voting (not Absentee Voting, which is good), 2020 will be the most INACCURATE & FRAUDULENT Election in history. It will be a great embarrassment to the USA. Delay the Election until people can properly, securely and safely vote???" Pres. Trump's now viral tweet read. 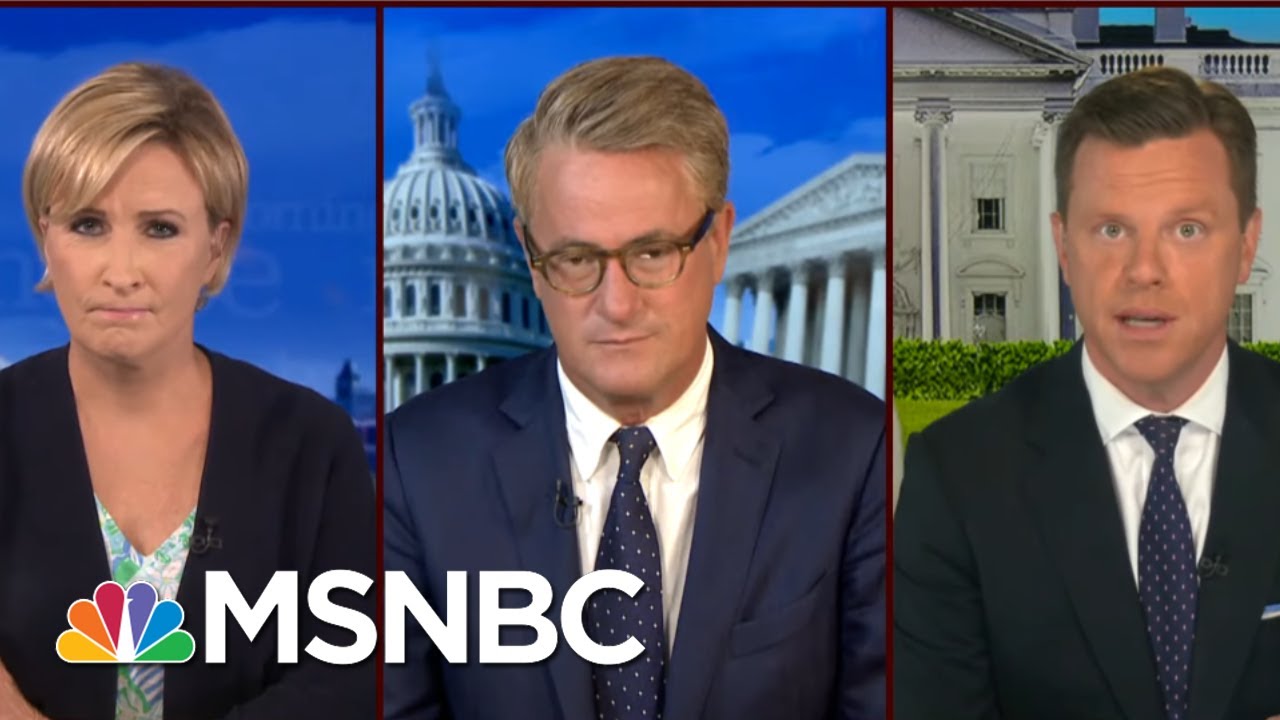 "These federal officers have acted as an occupying force, refused accountability, and brought violence and strife to our community," Oregon Gov. Kate Brown said in a statement. "We have an opportunity that we cannot afford to waste. The departure of federal forces represents the beginning of a process that will be as difficult as it is overdue." 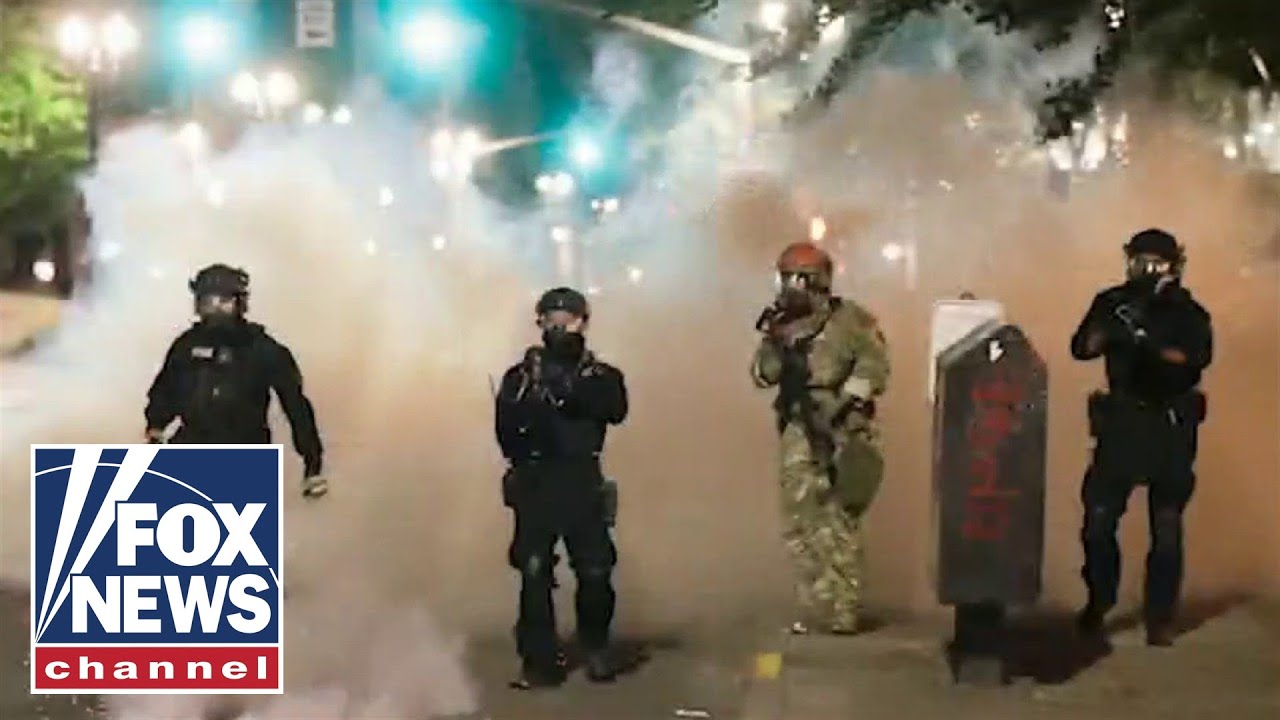 A video that made false claims about the coronavirus was retweeted by Pres. Trump this week before shortly deleted from Facebook, Twitter, and YouTube. “There was a woman who was spectacular in her statements about it and she’s had tremendous success with it. And they took her voice off — I don’t know why they took her off but they took her off. Maybe they had a good reason, maybe they didn’t,” Trump said. 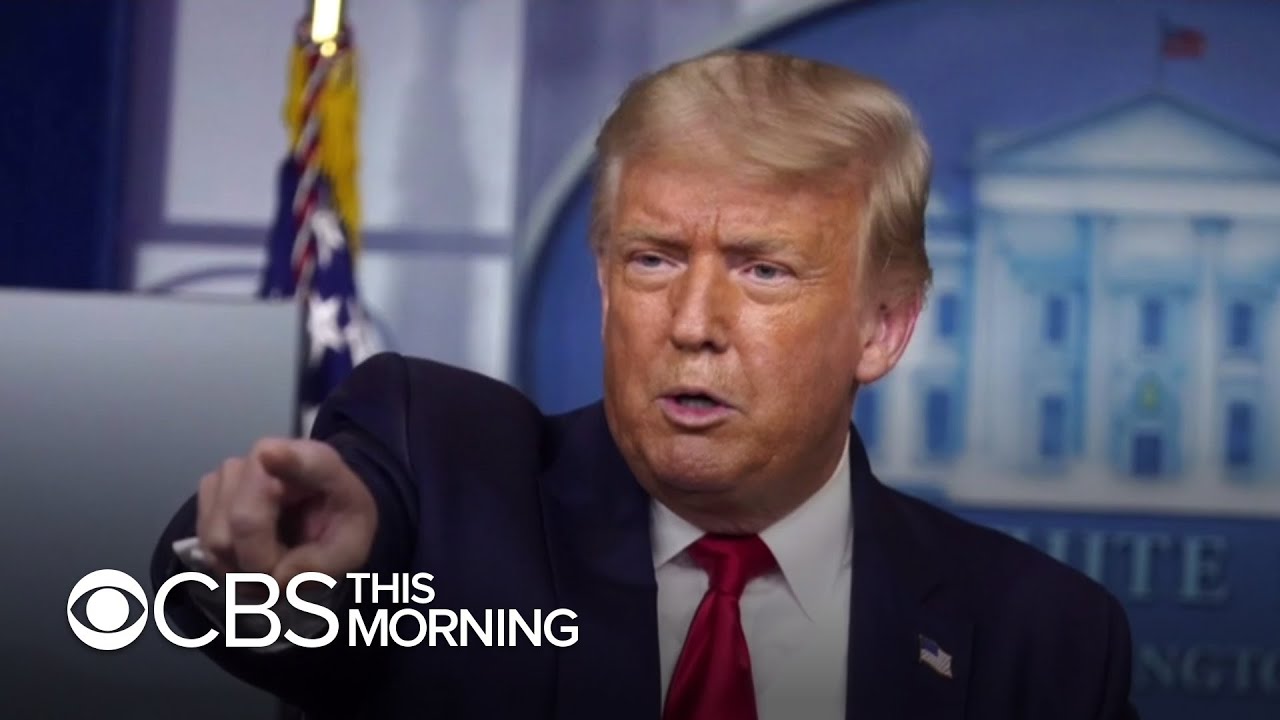