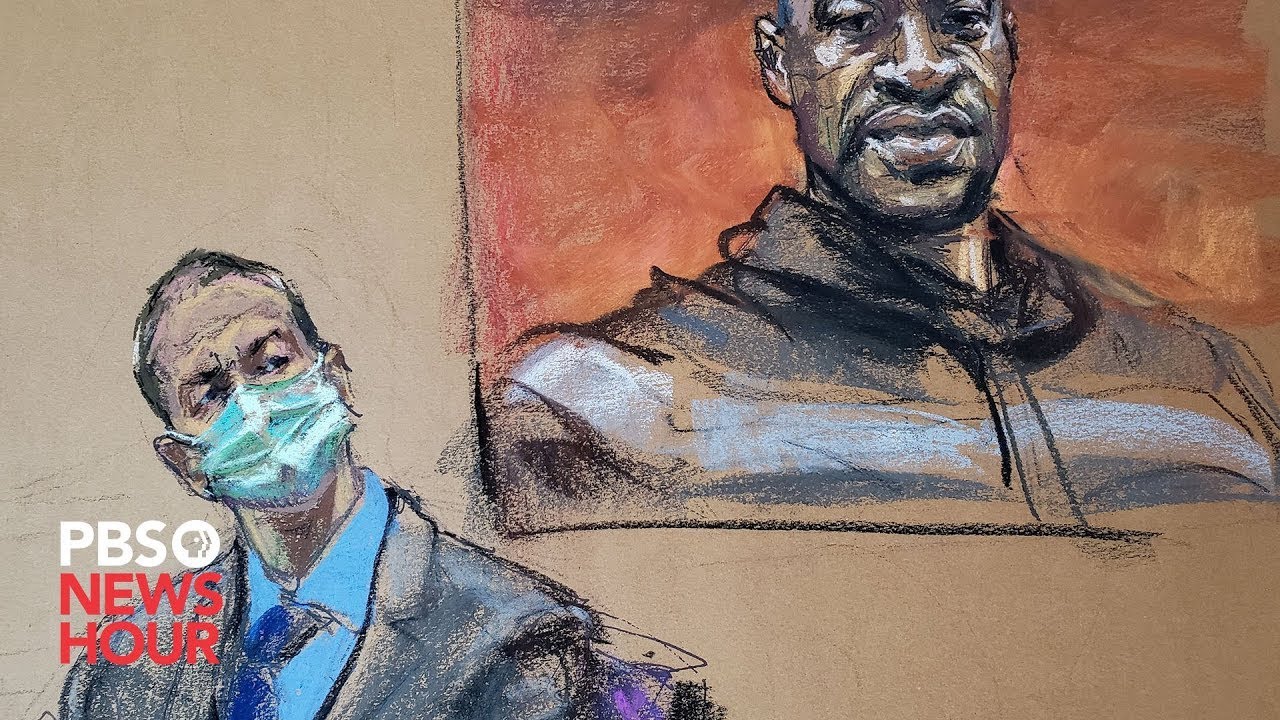 CNN - Vigils were held in Indianapolis this week for the eight people who were killed in the tragic incident where a former FedEx employee opened fire at a facility near Indianapolis' main airport. To this date, investigators are still trying to determine the motive behind the shooting. "Our community has a long road of healing physically, mentally and spiritually to recover from this tragedy," Maninder Singh Walia, a member of the Sikh community in Indianapolis, told CNN.

BBC - The Queen led her family in mourning this week at the funeral of her husband, the Duke of Edinburgh, in the grounds of Windsor Castle. A national minute's silence was held just before the service began. May Prince Philip rest in peace.

FOX - Governor Pete Ricketts announced that he had signed a proclamation designating Nebraska as a “Second Amendment Sanctuary State.” The proclamation is seen to be symbolic and reaffirms Nebraska’s support for the right to bear arms. “The White House and U.S. Congress have announced their intention to pursue measures that would infringe on the right to keep and bear arms,” as stated by Ricketts’ proclamation. “Nebraska will stand up against federal overreach and attempts to regulate gun ownership and use in the Good Life.”

CNBC - Former Minneapolis police officer Derek Chauvin is now scheduled to be sentenced June 16 after his conviction this week on three charges in the death of George Floyd, a Minnesota court announced this past Friday. The calendar update came just three days after a jury found Chauvin guilty on charges of second-degree murder, third-degree murder, and second-degree manslaughter, all related to George Floyd’s death. Chauvin’s attorneys will have 60 days to appeal the outcome, NBC News reported.

U.S. To Expand "Do Not Travel" Guidance

AP - “‘I can’t breathe.’ Those were George Floyd’s last words,” Pres. Biden said. “We can’t let those words die with him. We have to keep hearing those words. We must not turn away. We can’t turn away.”

FOX - Russian Pres. Vladimir Putin this past Wednesday sternly warned the West against encroaching further on Russia’s security interests, saying Moscow’s response will be "quick and tough" and make the culprits bitterly sorry for their action. "I hope that no one dares to cross the red line in respect to Russia, and we will determine where it is in each specific case," Putin said. "Those who organize any provocations threatening our core security interests will regret their deeds more than they regretted anything for a long time."

The Fatal Shooting Of Ma'Khia Bryant

CNBC - Former Missouri State Highway Patrol Captain Ron Johnson said that the fatal police shooting of 16-year-old Ma’Khia Bryant in Columbus, Ohio, as well as Derek Chauvin’s guilty verdict in the death of George Floyd, should be taken as watershed moments to create changes in policing across the country. “I think we need to look at the whole system. Create a network where bad officers, if they’re put in this network, they can’t continue to go on from police department to police department,” said Johnson. “There needs to be a national registry.”

Submarine With 53 People Aboard Went Missing

ABC - Three submarines, five airplanes, and more than 20 war ships were all desperately searching for the Indonesian Navy sub, which seemingly disappeared in thin air this past Wednesday during a torpedo drill near the Indian Ocean. The latest update with regards to the missing vessel was provided by the Indonesia's navy which has since declared its submarine to be effectively sunk after finding items from the vessel over the past two days, apparently ending all hope of finding any of the 53 crew members alive. "With the authentic evidence we found believed to be from the submarine, we have now moved from the 'sub miss' phase to 'sub sunk,'" Navy Chief Yudo Margono said at the press conference, in which the found items were displayed.

NPR - For 10 days in total, the Johnson & Johnson COVID-19 vaccine had been in limbo as U.S. health authorities declared a recommended "pause" on administering the shot. As of this past Friday however, the Food and Drug Administration as well as the Centers for Disease Control and Prevention has announced that the use of the Johnson & Johnson COVID-19 vaccine is to be allowed once again after the panel voted that the vaccine is safe and effective at preventing COVID-19, and its benefits outweigh the known risks. Despite the lifting of the pause, accessing the single-dose vaccine is reportedly proving to still be a challenge in some cases.