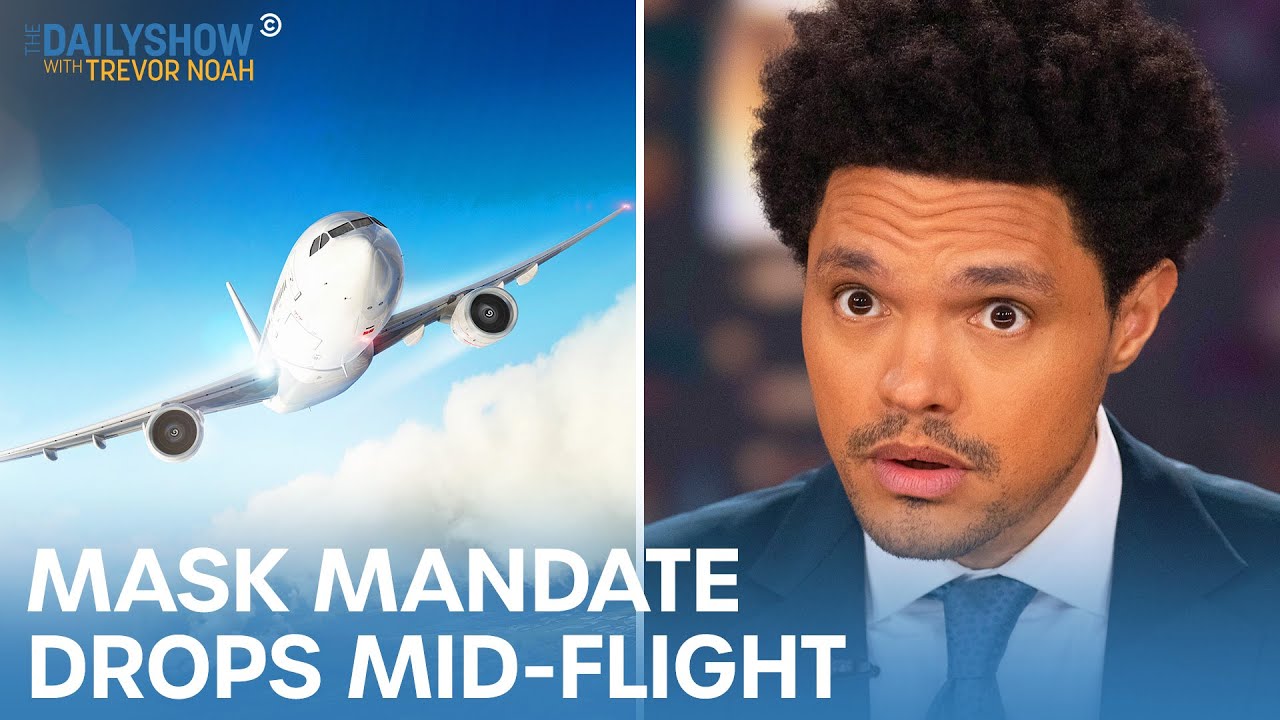 WashingtonPost - Russia sent a formal diplomatic note to the United States this week, warning that U.S. and NATO shipments of the “most sensitive” weapons systems to Ukraine were “adding fuel” to the conflict there and could bring “unpredictable consequences.” Furthermore, Russian Foreign Ministry spokeswoman Maria Zakharova has since confirmed the diplomatic note, and said that similar démarches on arms shipments to Ukraine were sent to “all countries,” including the United States, Russia’s Interfax news agency reported. “What the Russians are telling us privately is precisely what we’ve been telling the world publicly — that the massive amount of assistance that we’ve been providing our Ukrainian partners is proving extraordinarily effective,” said a senior administration official, who spoke on the condition of anonymity about the sensitive diplomatic document.

TIME - Ukrainian fighters who were holed up in a massive steel plant in the last known pocket of resistance inside the shattered city of Mariupol ignored a surrender-or-die ultimatum from Russia this week and held out valiantly against the capture of the strategically vital port. Moscow had given the defenders a midday deadline to surrender and “keep their lives,” but the Ukrainians rejected it, as they’ve done with previous ultimatums. “We will fight absolutely to the end, to the win, in this war,” Ukrainian Prime Minister Denys Shmyhal vowed on ABC’s “This Week.” He said Ukraine is prepared to end the war through diplomacy if possible, “but we do not have intention to surrender.”

NBC - In some parts of the country, face masks have become rare sights, and the assumption is that the pandemic is well behind us. But in other places, masking is back as concerns rise about a new variant and the potential for another spike in cases. Regardless of where one may live, it's important to remember that, as always with COVID-19, all the numbers need the caveat “as of now.”

PBS - A federal judge in Florida this week struck down a COVID mask mandate for planes, buses, and trains, and imposed a nationwide injunction. The judge ruled that the mandate simply exceeds the authority of the Centers for Disease Control and Prevention. Public health experts are now worried that the ruling, unless overturned, will hamper the agency’s ability to respond to future outbreaks. “If CDC can’t impose an unintrusive requirement to wear a mask to prevent a virus from going state to state, then it literally has no power to do anything,” said public health law expert Lawrence Gostin, faculty director of the O’Neill Institute for National and Global Health Law at Georgetown University.

FOX - Associated Builders and Contractors Vice President Ben Brubeck joined "Varney & Co." this week to discuss Biden's executive order for project labor agreements on federal construction contracts greater than $35 million, arguing the president's policy will "increase costs" and "discourage competition." Brubeck continued, "so the result of this executive order is it's going to steer contracts to unionized contractors and union labor at the expense of taxpayers. And we know that project labor agreements increase the cost of construction between 12 percent and 20 percent. So that means we'll get fewer roads, schools, bridges and utilities that were funded through the infrastructure bill or earlier this year. So this is a real lose-lose policy for taxpayers and the construction industry."

Masks Off At Airports Across The Country

CNN - Scenes ranging from excitement to confusion played out this week across America’s airports after a federal judge struck down the Biden administration’s mask mandate for public transportation. Notably, Southwest passenger Pam Eason captured video of the moment a crew member told a plane full of passengers that Southwest had dropped its mask requirement. In the now viral video, passengers can be heard clapping and cheering, and one says, “Yay, no more masks!”

Biden Gets Whisked Away By The 'Easter Bunny'

FOX - A person dressed in an Easter Bunny costume broadsided President Biden Monday afternoon as he was answering a reporter’s questions on Afghanistan and Pakistan. "Pakistan should not, and Afghanistan should be…" President Biden was saying to the reporter before the "Easter Bunny" approached him. For those wondering why the Easter Bunny felt the need to urgently usher the Pres. away, Biden was reportedly needed to kick off another round of the egg-rolling competition by blowing a whistle.

MSNBC - COVID-19 Case numbers and death tolls are continuing to grow while variants of the virus are continuing to spread across the country. Mehdi was joined by Yale associate professor and public health correspondent Gregg Gonsalves this week to discuss more on the topic of where humanity currently stands against the ongoing pandemic. "So why are we declaring the pandemic over, and what happened to all being in this together?"

NBC - Buying a first home just keeps getting harder and harder. The median price for an existing single family home hit a record $375,300 back in March, a 15 percent jump over March 2021, as mortgage interest rates climbed and inventory remained tight, according to data released from the National Association of Realtors. According to Mortgage News Daily, the average rate on a 30-year fixed mortgage hit 5.35 percent this week, a leap of more than 2 percentage points from a year ago, when the average was 3.2 percent, and the highest rate in more than a decade. “In a housing market facing affordability challenges and low inventory, higher rates are causing a pullback or delay in home purchase[s],” commented Joel Kan, associate vice president of economic and industry forecasting for the MBA, when the data was released.

NPR - The pharmaceutical company Moderna announced this week that a new version of the company's COVID-19 vaccine appears to provide stronger, longer-lasting protection against variants of the virus than the original vaccine. Preliminary results from a study testing a vaccine that targets both the original strain of the virus and the beta variant, a so-called "bivalent" vaccine, appears to produce high levels of antibodies for months that can neutralize the virus. "We believe that these results validate our bivalent strategy," said Stéphane Bancel, Moderna's chief executive officer, in a news release.