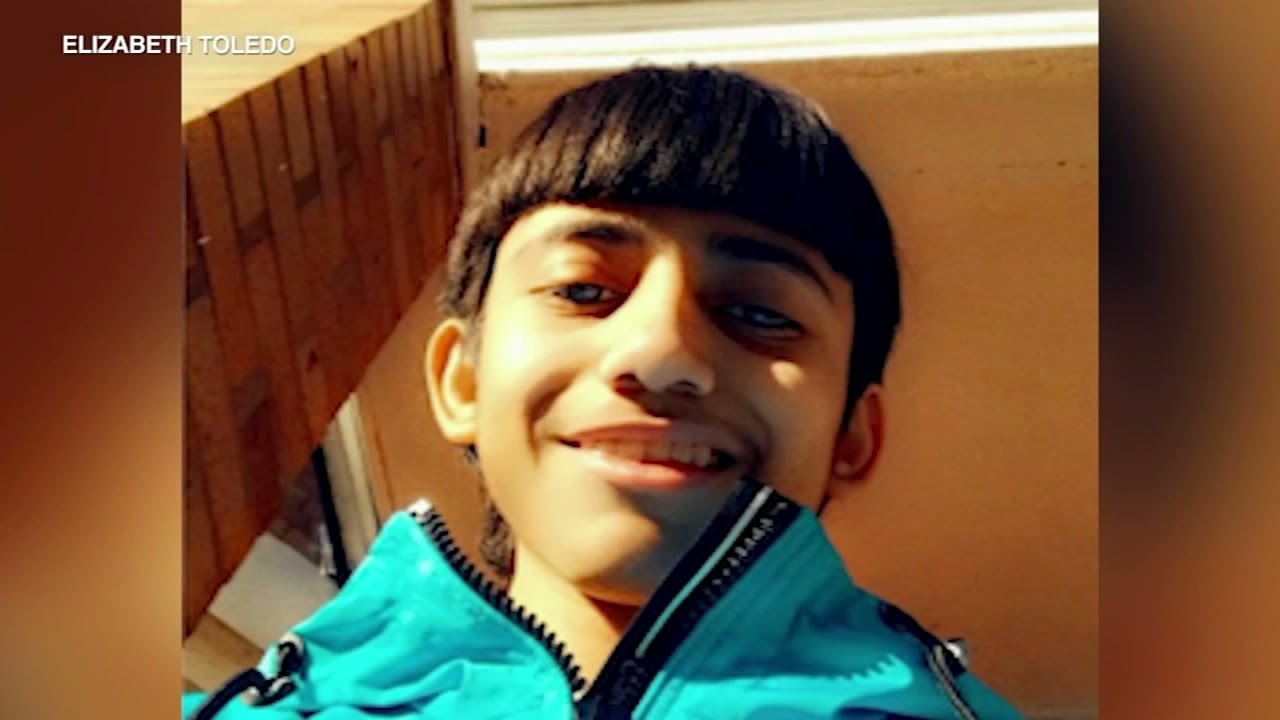 U.S. Army officer Caron Nazario, who is Black and Latino, is suing the two Virginia police officers who pulled him over a violent traffic stop just last December, CBS News reported. The now viral police body camera footage showed the officer in full uniform being approached by the cops with their guns drawn. "What prompted him to file is the need to stop this conduct," Nazario's Attorney Jonathan Arthur said. "The need to hold these two officers accountable and make sure they cannot do it again."

Former Pres. Trump recently criticized Senate Minority Leader Mitch McConnell as well as other Republicans over his election loss, all the while telling GOP donors in a speech that the party will retake control of Congress in the 2022 midterm elections and the White House in 2024, Bloomberg News reported. Speaking at his Mar-a-Lago club in Palm Beach, Trump flagrantly called McConnell a “dumb son of a bitch” for not fighting to overturn Pres. Biden’s victory, according to a person who attended the event. Similarly, Trump also reportedly slammed his former vice president, Mike Pence, for not rejecting the legally certified votes for Biden.

Woman Refused To Return $1.2M After A Bank Error

Louisiana woman Kelyn Spadoni, 33, of Harvey, working as a 911 dispatcher for the Jefferson Parish Sheriff’s Office, is currently being accused of refusing to return more than $1.2 million mistakenly deposited into her brokerage account, authorities said. Charles Schwab & Co. had mistakenly deposited the money into Spadoni’s brokerage account, WVUE reported. Thus far, only 75% of the money has been recovered.

The handful of adverse reaction cases caused by the vaccine reportedly occurred in women and involved a blood clot called cerebral venous sinus thrombosis, which was seen alongside low levels of blood platelets, according to a statement by the FDA and the CDC. Symptoms were seen six to 13 days after vaccination in the women, who were between the ages of 18 and 48. As a result of such cases arising, vaccination sites using the J&J vaccine has been temporarily shut down for the time being, CBS News reported.

Police officer Kim Potter, a 26-year veteran of the police force, who fatally shot Daunte Wright during a traffic stop in a Minneapolis suburb has effectively resigned. Potter reportedly submitted her letter of resignation Tuesday morning, Mayor Mike Elliott said in a news conference. Elliot went onto add that while the city did not ask her to resign, they had indeed been moving toward firing her. “I have loved every minute of being a police officer and serving this community to the best of my ability, but I believe it is in the best interest of the community, the department, and my fellow officers if I resign immediately,” Potter wrote in the letter, according to the St. Paul Pioneer Press.

Dr. Anthony Fauci, the director of the National Institute of Allergy and Infectious Diseases, stated this past Wednesday that he expects the pause on administering the Johnson & Johnson Covid-19 vaccine to only last for days or weeks, not months. "I don’t think this is going to drag out," Fauci told NBC. "Don’t worry very much. It’s a very, very rare event," Fauci said to people who have received the now reasonably questionable vaccine, adding that symptoms have occurred within six to 13 days so those who have received their vaccinations weeks ago can mostly rest easy.

The Pentagon has confirmed the authenticity of newly leaked video and images showing multiple UFO sightings by U.S. Navy personnel, as the government prepares to release a highly anticipated first-of-its-kind report on UFOs this summer, FOX News reported. "I can confirm that the referenced photos and videos were taken by Navy personnel," Department of Defense spokesperson Susan Gough told Fox News. "The UAPTF [Unidentified Aerial Phenomena Task Force] has included these incidents in their ongoing examinations."

The Fatal Shooting Of Adam Toledo

Body camera footage of the fatal Chicago police shooting of 13-year-old Adam Toledo was released this past Thursday by the city's Civilian Office of Police Accountability, ABC News reported. The March 29 footage showed an unidentified officer chasing Toledo down a street. The officer yells, "Police! Stop. Stop right f---ing now. Hands -- show me your f---ing hands now. Drop it!" And as the officer tells Toledo to "drop it" again, Toledo was seen putting his hands up, and the officer shot the teen in the chest.

Mother Of Daunte Wright Speaks Up

Katie Wright, Daunte's mother, recounted a phone call she had with her son when he asked for advice after police pulled him over, NBC News reported. Mrs. Wright said he told her he'd been pulled over due to air fresheners hanging from his rearview mirror, a minor violation of law in Minnesota. Police officials have since said the reason for the stop was expired registration tags. "I never imagined this was what was going to happen," Mrs. Wright said, breaking into tears. "That was the last time I've heard from my son. And I've had no explanation since then."

Pres. Biden has just authorized sweeping new sanctions against Russia this past Thursday designed to punish the Kremlin for cyber hacking and interfering in the 2020 election, CBS News reported. “The President signed this sweeping new authority to confront Russia’s continued and growing malign behavior,” Treasury Secretary Janet Yellen said in a statement applauding the measure. “Treasury is leveraging this new authority to impose costs on the Russian government for its unacceptable conduct, including by limiting Russia’s ability to finance its activities and by targeting Russia’s malicious and disruptive cyber capabilities.”