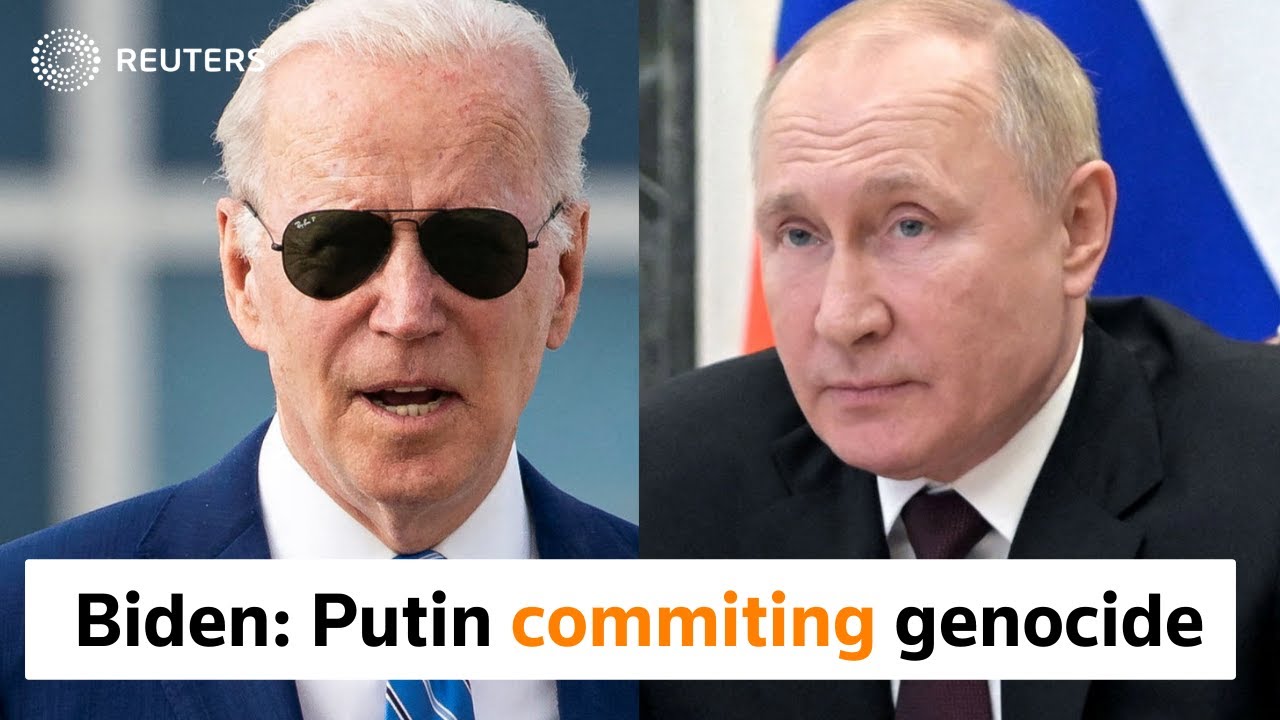 NewYorkPost - Secret Service agents assigned to the security details for President Biden and Vice President Kamala Harris are currently involved in a bizarre bribery and infiltration scheme operated by a pair of phony federal agents, according to a new report. At least four Secret Service members were compromised by alleged conspirators Arian Taherzadeh and Haider Ali, according to a filing by federal prosecutors. And while the precise aim of the men remain unclear, unnerving details are continuing to emerge.

FOX - An Illinois college student who asked a probing question of CNN's left-wing media analyst Brian Stelter during a forum recently spoke out to Fox News' Tucker Carlson about the now-viral back-and-forth. Christopher Phillips, a freshman at the University of Chicago, had asked Stelter about his apparently lengthy critique of Fox News prior to the moment, adding that CNN had spread disinformation about Nicholas Sandmann, "Mighty Ducks", and "Empire" actor Jussie Smollett, as well as the Trump-Russia probe. "The way I've always been is to search for truth and ask questions to sift through the lies and find out what's really going on," said Phillips, a writer for one of the school's student publications.

COVID-19 Creeping Ever Closer To The White House

Politico - In the span of just a week, dozens of White House aides and federal officials have reportedly contracted coronavirus in an outbreak that appears to have touched all corners of the administration, POLITICO’s Adam Cancryn reported. Standing before a packed White House crowd this week, President Joe Biden cheerfully ticked off a series of his administration’s health care accomplishments. Among them, Biden said: Finally getting the coronavirus “under control.” In D.C. this week, however, at this point in time, it seems anything but. “Everybody’s in danger,” said Irwin Redlener, director of the Pandemic Resources and Response Initiative at Columbia University. “It’s almost impossible to isolate the president of the United States in a way that would keep him from getting sick.”

A Look Inside Shanghai's COVID Lockdown

TheGuardian - Stories of desperation are emerging in Shanghai as the city entered its third day of strict lockdown, with increasingly widespread reports of residents being unable to access food, medicinem and other essentials. Frustrated cries of help are circulating on Weibo, China’s microblogging platform, where residents complained about a lack of food and haphazard lockdown measures. “No matter where you live, whether you have money or not, you have to worry about what else you can eat and how you can buy things,” one comment read. “Do you want to starve the people of Baoshan to death?” a resident from the suburban district wrote, complaining about a lack of food.

Biden Cracks Down On "Ghost Guns"

Reuters - President Joe Biden unveiled a new rule to rein in so-called ghost guns and ban the manufacturing of the untraceable firearms this week as the administration faces growing pressure to crack down on gun deaths and violent crime in the United States. For those less familiar, Ghost guns are privately made firearms that are not marked with a serial number and are difficult for law enforcement to trace when used to commit a crime. "These guns are weapons of choice for many criminals," Biden said during an event in the White House Rose Garden. "We're going to do everything we can to deprive them of that choice."

Is There Now Enough Evidence To Convict Trump?

Politico - Rep. Liz Cheney said this week that the House Jan. 6 select committee now has enough evidence to refer former President Donald Trump for criminal charges. “It’s absolutely clear that what President Trump was doing, what a number of people around him were doing, that they knew it was unlawful,” Cheney said. “I think what we have seen is a massive and well-organized and well-planned effort that used multiple tools to try to overturn an election.” At this time however, the committee is divided on whether to move forward with the largely symbolic act, as some members of the panel worry it would unnecessarily politicize the Justice Department’s investigation into Jan. 6 just as it seems to be heating up.

Is Russia Resorting To Chemical Weapons?

CNBC - Defense Department press secretary John Kirby said the Pentagon was closely monitoring reports Monday evening of a possible Russian chemical weapons attack on the besieged Ukrainian city of Mariupol. If Russia are found to have indeed used chemical weapons in the strategic holdout city, it would represent a major escalation of the conflict and present a direct challenge to NATO to act. “We are aware of social media reports which claim Russian forces deployed a potential chemical munition in Mariupol, Ukraine,” Kirby said. “We cannot confirm at this time and will continue to monitor the situation closely.”

NewYorkPost - Black Lives Matter have since defended the group’s recent secretive purchase of a swanky, $5.8 million Southern California home with donated funds, vowing to “increase transparency”, while still providing little to no detail about the eyebrow-raising acquisition. “There have been a lot of questions surrounding recent reports about the purchase of Creator’s House in California,” BLM said this week on its official Twitter account. “Despite past efforts, BLMGNF recognizes that there is more work to do to increase transparency and ensure transitions in leadership are clear,” added the social justice group, which has since turned off replies to its tweets.

VeryWellHealth - Philadelphia is the first major U.S. city to reinstate a mask mandate after restrictions were dropped nationally earlier this spring. In an email to Verywell, a city spokespeople called the change a “relatively low barrier intervention” that they “hope will blunt the impact” of what’s to come. “We believe that things aren’t at a crisis level right now, but that if we take action now, we can head off the worst of this wave,” wrote James Kyle, news media coordinator for the Philadelphia Department of Public Health. “We don’t yet know if BA.2 is going to cause a real surge in Philadelphia or just a brief increase in cases, and we don’t yet know the impact it will have on hospitalizations, although we are concerned based on what has happened in the U.K.”

ABC - President Joe Biden is getting both praise and criticism after doubling down on describing Russian President Vladimir Putin's actions in Ukraine as "genocide", the first time he's used the term since the invasion began nearly 50 days ago. "The president was speaking to what we all see, and what he feels as clear as day in terms of the atrocities happening on the ground, as he also noted yesterday," White House press secretary Jen Psaki said, before tempering his use of the term. "Of course, there will be a legal process that plays out in the courtroom but he was speaking to what he has seen on the ground, what we have all seen in terms of the atrocities on the ground."