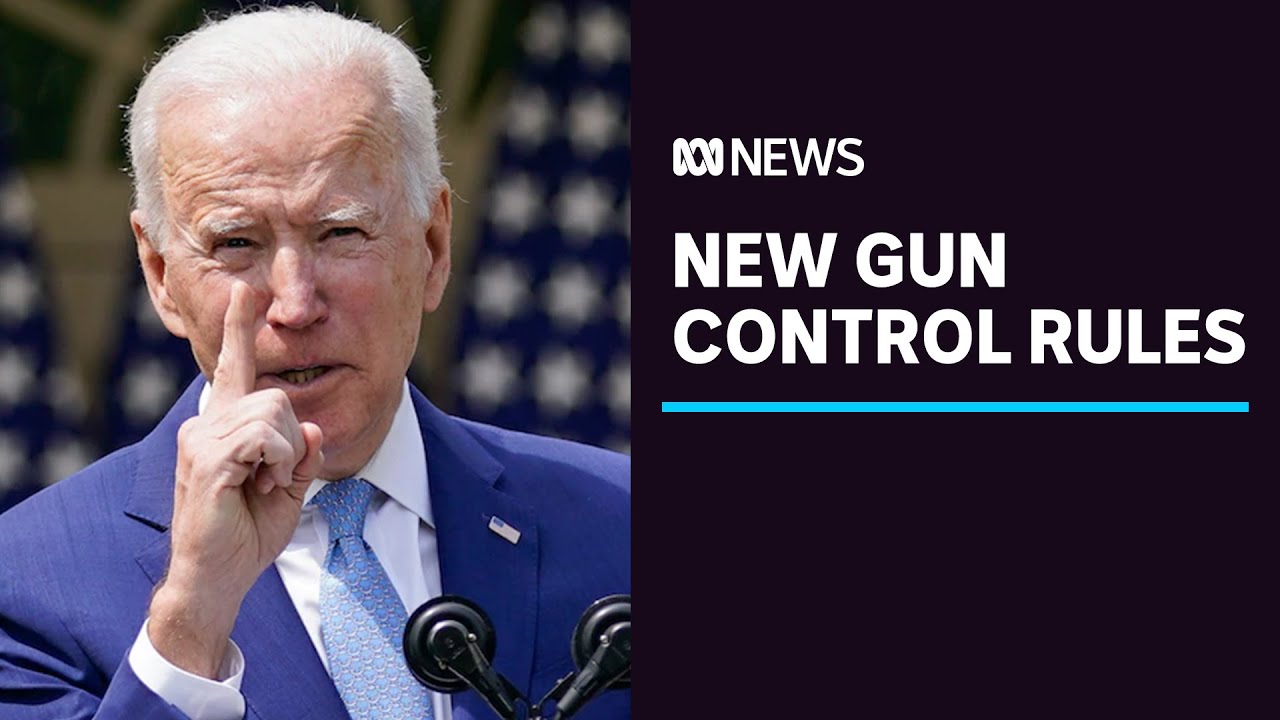 Why Americans Are Eating So Many Snacks

With Americans having been stuck at home due to the ongoing coronavirus pandemic, snack food has become a valuable commodity for all consumers. North American sales of savory snacks like chips, popcorn, and pretzels have reportedly climbed to $56.9 billion in 2020. And this should be of no surprise to anyone; after all, in stressful times, people often turn to snacking for comfort. The real question now is: will healthier snacking even be a thing when COVID-19 is over?

Is A Fourth COVID Surge Imminent?

Public health officials this week are warning of a possible fourth Covid surge. But how bad is it really right now? NBC News breaks down all the data.

The chief executives of two of Georgia’s biggest corporations have strongly criticized the state’s new voting restrictions this week, AJC News reported. Delta Air Lines CEO Ed Bastian said in a memo to employees this past Wednesday that the law was “unacceptable” and “based on a lie” of widespread fraud in last November’s election. Hours later, Coca-Cola’s CEO also pronounced the measure “unacceptable.”

Some San Diego parents are outraged that migrants have been getting in-person schooling while American kids have been learning from home. "It just shows you how out of touch our school district is with the needs of the parents and the desires of the teachers," local parent Edward Ewing said. "Local teachers are more than happy to teach in person, and they're being held up by the district and by the union, which has strong-armed us the entire time and has been indifferent and even contemptuous of the parents and the damage that's been done to our children."

Hundreds of residents in Manatee County, Florida, were ordered to evacuate their homes over this past Easter weekend as officials feared that a wastewater pond could collapse "at any time." As such, crews reportedly rushed to pump wastewater from a Manatee County reservoir into the Gulf to prevent the reservoir from possibly unleashing 300 million gallons of contaminated water over homes and businesses. On Saturday, Florida Governor Ron DeSantis effectively declared a state of emergency for the area, and the local state of emergency was extended by county commissioners on Tuesday, CBS News reported.

Police Banished For Trying To End An Easter Service

“Immediately go out and don’t come back,” street preacher Artur Pawlowski yelled at the six attending officers. “I don’t care what you have to say. Out! Out! Out of this property, you Nazis.”

Stanford University researchers have identified five new cases of a “double mutant” Covid-19 strain that was recently discovered in the San Francisco Bay Area. Doctors are now suspecting that the strain could prove to be more contagious than earlier strains and may be resistant to existing vaccines, CNBC News reported. The double mutant variant “has known mutations in the scariest place to have a mutation — the receptor binding domain, where the virus uses to latch on to cells in our bodies in order to enter,” said Peter Chin-Hong, an infectious diseases expert at the University of California San Francisco. “The mutations are either identical or eerily similar to mutations in variants that we already know about that have been scientifically proven to be more transmissible and/or evade vaccines. Hence many believe that this Indian variant will also have these superpowers.”

California could potentially be lifting most of its statewide COVID-19 restrictions by June 15 if vaccine supply is sufficient and hospitalizations are low, CA Gov. Gavin Newsom announced this past Tuesday. "We are seeing bright light at the end of the tunnel," Newsom said at a news conference. "And on June 15, all things being equal and we continue that good work, we'll have moved beyond that blueprint and we'll be opening up this economy at business as usual." Will other states be following suit?

Floyd’s legal team, including prosecuting attorney Jerry Blackwell, have since labeled the discussion of Floyd’s drug use irrelevant, referencing an autopsy report from the Hennepin County Medical Examiner’s Office which declared the cause of death a “homicide.” “You’re going to hear obviously that he struggled with drug addiction, that he had a high blood pressure [and] they’ll talk about heart disease,” Blackwell said in his opening statement. “What you’ll learn is that George Floyd lives for years, day in and day out, with all these conditions until this one day,” Forbes News reported.

“No amendment to the Constitution is absolute,” Pres. Biden stated in his speech with regards to his new executive actions on gun control. “You can’t yell … ‘fire’ in a crowded movie theater and call it freedom of speech. From the very beginning, you couldn’t own any weapon you wanted to own. From the very beginning that the Second Amendment existed, certain people weren’t allowed to have weapons. So the idea is just bizarre to suggest that some of the things we’re recommending are contrary to the Constitution.”