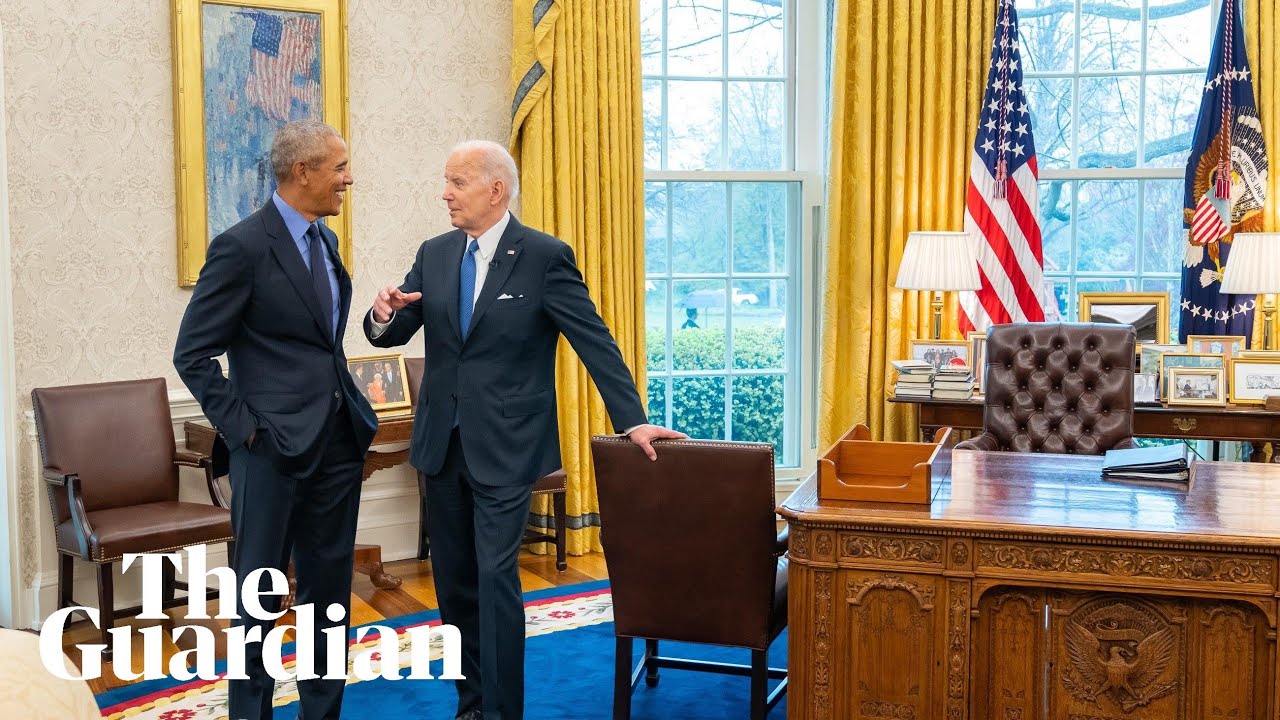 Wildlife Gets Tested For COVID-19

Time - Scientists remain concerned that the coronavirus could evolve within animal populations, potentially spawning dangerous viral mutants that could later jump back to people, reigniting what for now seems to some people like a waning crisis. As one primary example, an early Canadian study showed someone in nearby Ontario likely contracted a highly mutated strain from a deer. “If the virus can establish itself in a wild animal reservoir, it will always be out there with the threat to spill back into the human population,” said University of Minnesota researcher Matthew Aliota, who is working with the Grand Portage Reservation team.

BBC - For those less familiar with the cartoon, Masyanya, the mischievous and witty heroine of an animated series online, is widely popular among Russian speakers. However, its latest episode, devoted to the war in Ukraine, has thus far brought both praise and threats, and soon after the episode was published, Russian authorities immediately proceeded to ban it. Watch as the BBC speaks with creator Oleg Kuvaev, who emigrated from Russia to Israel years ago, and says "there is no way to laugh about the war".

FOX - Biotech entrepreneur Vivek Ramaswamy appeared on a segment of "Fox & Friends Weekend" this week to comment on the state of free speech at U.S. colleges. The Yale Law graduate commented on a recent controversy surrounding some of his alma mater's students who disrupted a free speech event held on campus last month, and said that one of the admirable traits of protesting entails facing the consequences. "Do we want our students exposed to all viewpoints and all perspectives and then decide what they actually believe? Or do we want the university to be a place that continues to indoctrinate them in what they already believe? That is what is at stake, and I think a good litmus test for university," Ramaswamy said.

CBS - It's important to remember that the pandemic is not over quite yet. Doctors and public health officials are now warning Americans, particularly young adults gearing up for spring break, to slow down and think responsibly. "It's kind of like the perfect storm — you're going to have a mix of alcohol, young kids and a potentially deadly virus that don't all mix well," Dr. Ron Elfenbien said on CBSN Monday. "Kids are going to be kids. They want to go out and party and have a good time and drink and fraternize and associate with each other and be in close proximity with each other. Obviously the problem with that is we are in the middle of a global pandemic."

CNBC - A new omicron subvariant has been detected in the U.K. this week as the country faces a renewed surge in COVID-19 hospitalizations. The XE variant, as it is now known, has so far been detected in 637 patients nationwide, according to the latest statistics from the U.K. “This particular recombinant, XE, has shown a variable growth rate and we cannot yet confirm whether it has a true growth advantage. So far there is not enough evidence to draw conclusions about transmissibility, severity or vaccine effectiveness,” UKHSA’s chief medical advisor, professor Susan Hopkins, said.

FOX - Former Alaska governor Sarah Palin says she is prepared for a media onslaught if she is elected to fill Alaska's congressional seat in the House this summer. "You know, I would never be so cocky as to say bring it on, but yes I anticipate that when I walk down that hall to get my diet Dr. Pepper, sure the jackals are going to be there doing their jackalling," Palin said on "Jesse Watters Primetime" this week. "I just think I've got nothing to lose," Palin added. "What more can they do, what more can they say? Heaven forbid I even throw that out there because we will see what is to come – [but] I’m very, very confident in knowing who and what I’m dealing with."

NPR - Police in Sacramento, Calif., have since arrested a suspect related to the mass shooting in the city of Sacramento's downtown area earlier this week. Dandrae Martin, 26, was charged with assault and illegal firearm possession, one day after six people were killed and 12 others injured in the shooting. Other shooters are still being sought by investigators, according to the Sacramento Police Department. California Gov. Gavin Newsom said the shooting is "yet another horrendous act of gun violence," saying his administration is working closely with local and state law enforcement agencies.

WashingtonPost - Elon Musk became the largest shareholder of Twitter this week, setting the platform up for a potential political showdown over its efforts to limit harmful content. Musk's surprise investment, which came days after questioning the company’s commitment to free speech and suggesting he might start his own social platform, sent Twitter stock soaring. And while it was not immediately clear what role Musk plans to play, analysts speculated he may really try for an activist restructuring that could change the way Twitter polices its platform as well as who it banishes.

Obama Returns To The White House

CNN - “It is good to be back in the White House. It’s been a while,” Obama said when he began his remarks. “I confess I heard some changes have been made by the current President since I was last here. Apparently Secret Service agents have to wear aviator sunglasses now. The Navy Mess has been replaced by a Baskin-Robbins. And there’s a cat running around.”