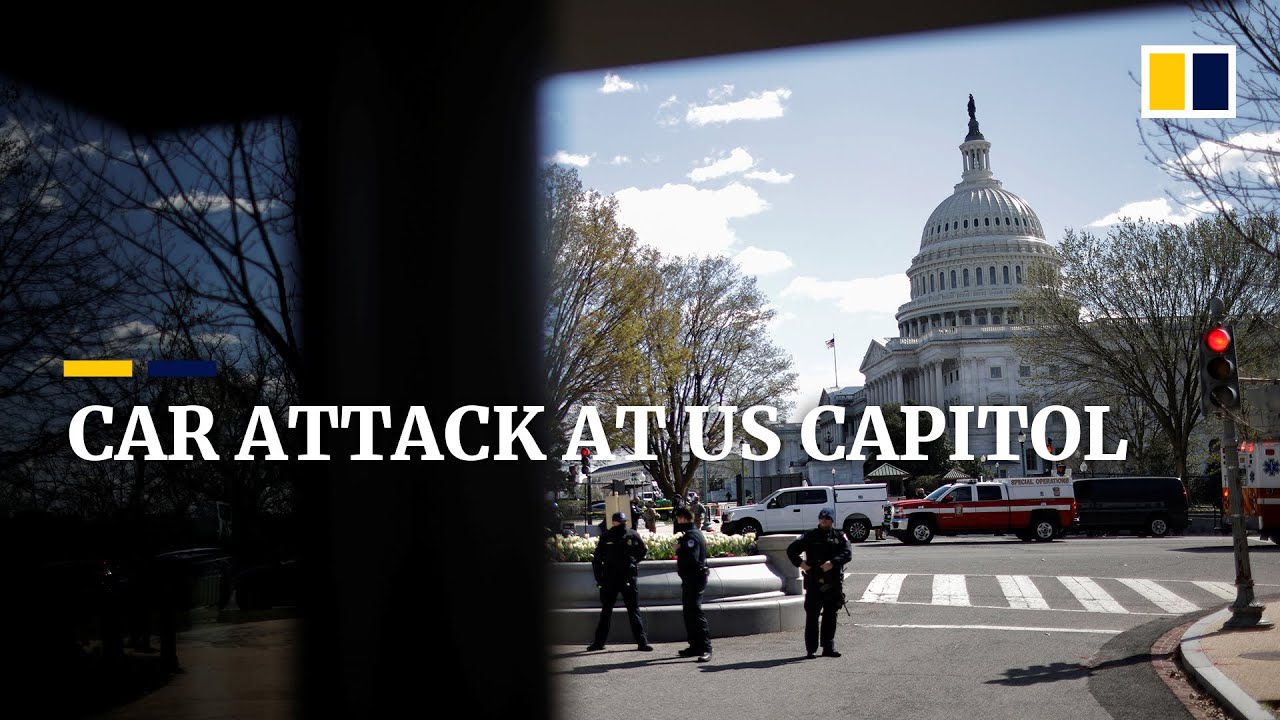 New York city has since moved to end qualified immunity for police this week, effectively making it the first city in the United States to do so, ABC News reported. For those less familiar with the idea, qualified immunity is the practice of not being able to file a civil lawsuit against a government official performing his or her official duties unless they "clearly established statutory or constitutional rights of which a reasonable person would have known." In an interview on WNYC's "The Brian Lehrer Show," Mayor Bill DeBlasio stressed that the bill won't be holding officers personally responsible. "It makes it easier if someone has a concern to bring a legal action, but it does not put the individual financial penalty on the officer," DeBlasio said. "It puts it on the department and the city, and that's what I was comfortable with."

As new COVID-19 infections spike yet again nationwide, the director of the Centers for Disease Control and Prevention said she's afraid of what will happen next, CNN News reported. "What we've seen over the last week or so is a steady rise of cases," said CDC Director Dr. Rochelle Walensky this past Monday. "I know that travel is up, and I just worry that we will see the surges that we saw over the summer and over the winter again." The US has come "such a long way," Walensky went onto say, pleading with all Americans to keep masks on and to "hold on a little while longer" as more people get vaccinated.

Teenager Darnella Frazier, 18, who recorded the infamous video showing the death of George Floyd offered an emotional testimony this past Tuesday in the murder trial of Derek Chauvin, telling attorneys the incident has changed her life, USAToday reported. "When I look at George Floyd, I look at my dad, I look at my brothers, I look at my cousins, my uncles," Frazier said. She said she has stayed up some nights "apologizing and apologizing to George Floyd for not doing more and not physically interacting and not saving his life." But, Frazier continued, "it’s not what I should have done. It’s what he (Chauvin) should have done."

"First of all, holding him down to the ground, face down and putting your knee on a neck for that amount of time is just uncalled for," Lt. Richard Zimmerman said. "I saw no reason why the officers felt they were in danger, if that is what they felt. And that is what they would have to have felt to be able use that kind of force."

A small percentage of Covid-19 patients are reportedly experiencing "Covid psychosis” after infection, including distress and an impaired sense of reality, NBC News reported. Dr. Danesh Alam, a psychiatrist with Northwestern Medicine, says "post-COVID psychosis" is rare, but as a result of reported cases, researchers are looking to see how COVID affects the human brain. "Labs suggest that the virus may actually be crossing the blood brain barrier, and some of the changes that we see in [the] brain related to major psychotic disorders are being observed."

Manhattan prosecutors are now investigating whether former Pres. Trump's "best spin" was common practice in local real estate circles or if he had crossed the line into illegal activity, CNN News reported. For example, Trump reportedly said he once calculated his net worth, to a degree, on his "feelings," and that he put the "best spin" on some of the assets. "I think everybody" exaggerates about the value of their properties. "Who wouldn't?"

Southern California police said this past Thursday that the gunman, later to be identified as Aminadab Gonzalez, who killed four people and wounded a fifth at an office complex knew all the victims either through business or personally, ABC News reported. Orange police Lt. Jennifer Amat also revealed that the gunman had chained gates to the complex closed, forcing officers who responded Wednesday to engage him purely from the outside. And while police withheld the identities of the dead, they have confirmed that one was a 9-year-old boy; the others were one man and two women.

One U.S. Capitol Police officer was killed and another injured when a man rammed a vehicle into them at a barricade outside the Capitol building this past Friday, CBS News reported. The suspect, later identified as 25-year-old Noah R. Green of Indiana, was shot by police after he got out of the car and lunged at officers. Green died later at a nearby hospital. Unfortunately, Officer William "Billy" Evans, an 18-year veteran of the police force, was the one later identified as the slain officer killed at the scene.

Pres. Biden sent his 'heartfelt condolences' to the slain officers family and was noted to have been receiving updates from Homeland Security with regards to the attack, FOX News reported. "I want to express the nation’s gratitude to the Capitol Police, the National Guard Immediate Response Force, and others who quickly responded to this attack. As we mourn the loss of yet another courageous Capitol Police officer, I have ordered that the White House flags be lowered to half-staff."