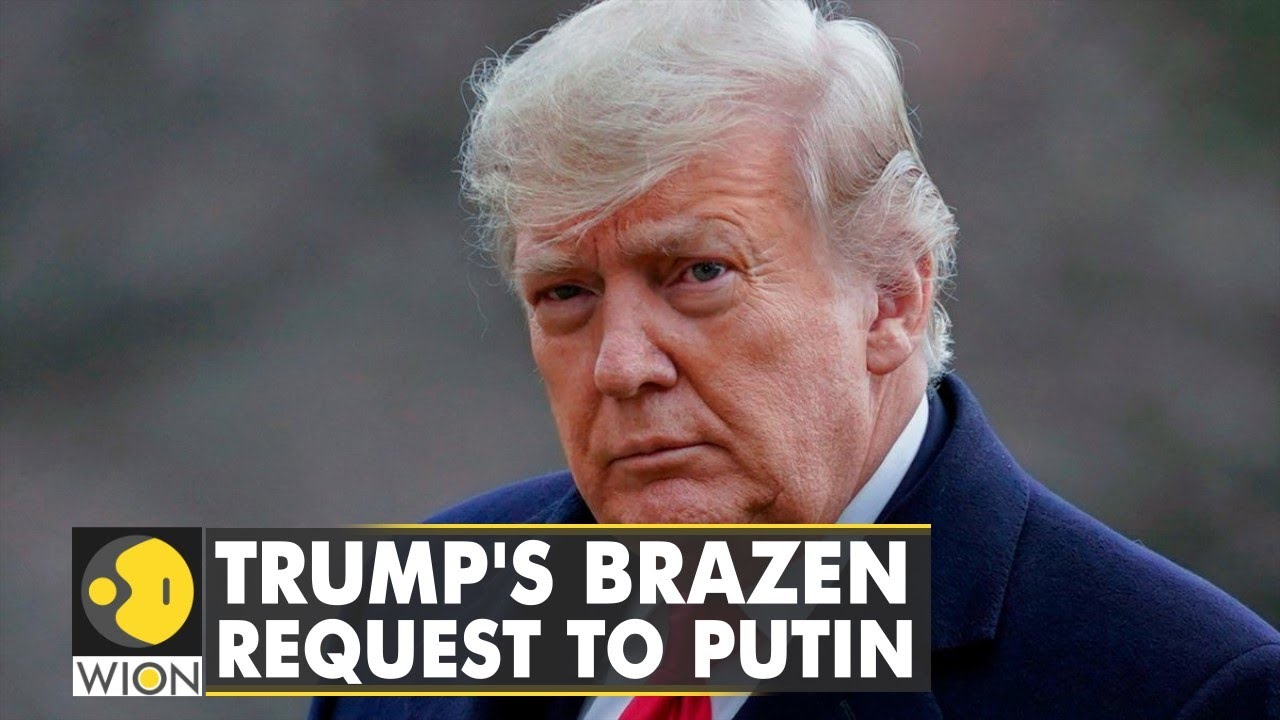 CBS - President Joe Biden said during a speech in Poland that Russian President Vladimir Putin "cannot remain in power." But just moments later, the White House appeared to walk back on his comment, with an official saying that the President wasn't talking about regime change. "The President's point was that Putin cannot be allowed to exercise power over his neighbors or the region," a White House official said. "He was not discussing Putin's power in Russia, or regime change."

FOX - A New Jersey university is launching what it called the world's first "Master of Arts in Happiness Studies." Centenary University's program will "explore the implications of happiness for individuals, the workplace, and our broader society," according to the college's announcement. "Whatever profession you identify, there is a place – a very important place for happiness studies – for the science of well-being," Tal Ben Shahar, a happiness expert and the director of the program, told Fox News.

Will Smith Apologizes To Chris Rock

CNBC - Will Smith took to social media this week to formally apologize to Chris Rock for slapping him during the Academy Award ceremony, calling his behavior “unacceptable and inexcusable.” For those who missed it, the incident took place prior to Smith accepting the award for best actor later in the evening. “Jokes at my expense are part of the job, but a joke about Jada’s medical condition was too much for me to bear, and I reacted emotionally,” Smith wrote in a post on Instagram. “I would like to publicly apologize to you, Chris. I was out of line and I was wrong.”

TheHill - President Biden’s approval rating has reached a new low this week, according to a new NBC News poll. Biden’s overall approval rating declined to 40 percent in the survey, which found that 55 percent of respondents did not approve of how he is doing as president. Seven out of 10 Americans questioned in the new poll expressed low confidence in Biden’s ability to handle the ongoing conflict between Russia, Ukraine and other Western nations, the poll found, and 8 in 10 worry the tensions will result in higher gas prices for Americans and lead to nuclear war.

CBS - Internal White House records from the day of the attack on the U.S. Capitol that were turned over to the House select committee now show a gap in President Donald Trump's phone logs of seven hours and 37 minutes, including the period when the building was being violently assaulted, according to documents obtained by CBS News' chief election & campaign correspondent Robert Costa and The Washington Post's associate editor Bob Woodward. The chairman of the Jan. 6 House select committee, Rep. Bennie Thompson, Democrat of Mississippi, called the reported gap in the log "concerning," to say the least. "Obviously, there is not a second in the day that the president of the United States is not on record somewhere," Thompson told CBS News this week after a White House bill signing event. "Having a record of what the president was doing on that day is absolutely vital to the work of the committee."

Whitehouse.gov - This week, the Biden Administration has launched COVID.gov, a new one-stop shop website to help all people in the United States gain even better access to lifesaving tools like vaccines, tests, treatments, and masks, as well as get the latest updates on COVID-19 in their area. The Administration has worked over the past 14 months to set up over 90,000 vaccination sites, make more than 400 million high-quality masks available for free, send free tests to peoples’ homes, and stand up new test-to-treat sites where people can get tested and receive life-saving antivirals all in one place. And now, with a click of a button, people will be able to find where to access all of these tools, as well as receive the latest CDC data on the level of COVID-19 in their community.

Trump Calls On Putin To Release Dirt On Hunter Biden

Politico - Former President Donald Trump in a new interview this week called on Russian President Vladimir Putin to release information regarding alleged dealings between Eastern European oligarchs and Hunter Biden, President Joe Biden’s son. Trump has repeatedly promoted dubious claims of foreign business dealings by Hunter Biden, specifically alleging that he received millions of dollars from the wife of Moscow’s late mayor, Yury Luzhkov. “She gave him $3.5 million so now I would think Putin would know the answer to that. I think he should release it,” Trump said in the interview, conducted at his Mar-a-Lago resort in Florida. “I think we should know that answer.”

Reuters - A Red Cross convoy travelling to the besieged Ukrainian port of Mariupol was forced to turn around because it had simply become impossible to proceed with its mission to begin evacuating civilians this past Friday, the International Committee of the Red Cross (ICRC) said. The Red Cross team of three cars carrying nine staff members had aimed to lead a convoy of about 54 Ukrainian buses and a number of private vehicles out of the city, where up to 170,000 people are without power and have limited food, according to the mayor. "They will try again on Saturday to facilitate the safe passage of civilians from Mariupol," the ICRC said in a statement.

NewYorkPost - Well, it's official. Bruce Willis will be retiring from acting after being diagnosed with aphasia, a brain disorder that affects his ability to communicate and has caused problems on the sets of films, his family and Hollywood sources said this week. “To Bruce’s amazing supporters, as a family we wanted to share that our beloved Bruce has been experiencing some health issues and has recently been diagnosed with aphasia, which is impacting his cognitive abilities,” Bruce's daughter Rumer Willis's Instagram statement reads. “As a result of this and with much consideration Bruce is stepping away from the career that has meant so much to him.”

Reuters - Russia have since accused Ukraine of carrying out an air strike against a fuel depot in the Russian city of Belgorod this week, an incident the Kremlin said could affect peace talks, but a top Kyiv security official denied responsibility. Russia's defense ministry said two Ukrainian helicopters struck the facility in Belgorod, some 35 km from the border with Ukraine, after entering Russia at extremely low altitude at around 5 a.m. Moscow time. "Ukraine is currently conducting a defensive operation against Russian aggression on the territory of Ukraine, and this does not mean that Ukraine is responsible for every catastrophe on Russia's territory," Defense Ministry Spokderman Oleksandr Motuzyanyk said.