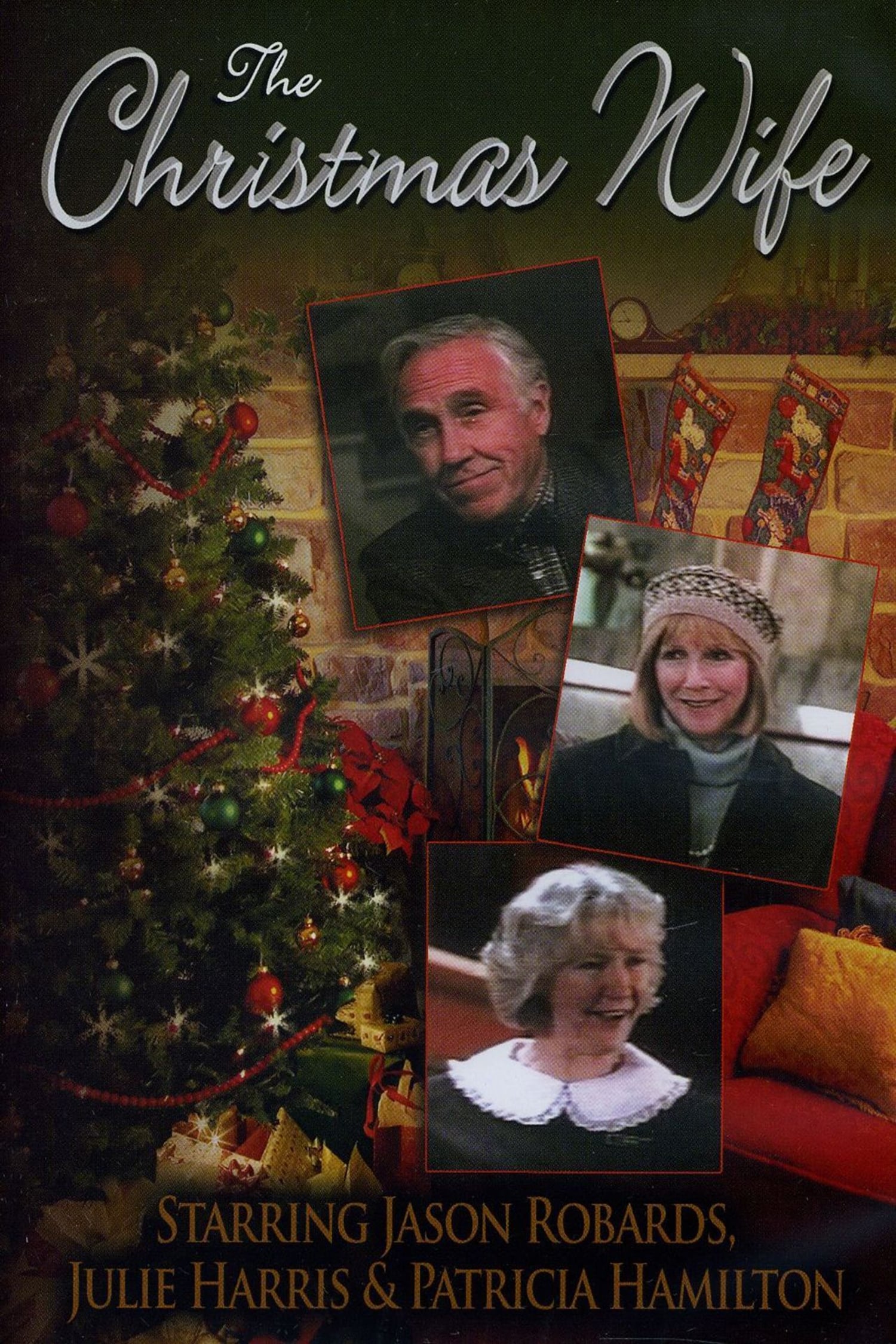 The Christmas Wife is a made-for-cable television drama based on a story by Helen Norris. An aging and recent widower, not wanting to spend his first Christmas alone, responds to an ad in the newspaper which reads: "You are not alone. We make social arrangements of all kinds." When he visits the Social Arranger, he makes it very clear his only interest is in "social company" and is subsequently introduced to a woman who agrees to spend the holiday with him. The woman bids him to not ask any questions about her personal life, which harbors a secret that threatens their developing friendship, and could ultimately change both their lives.