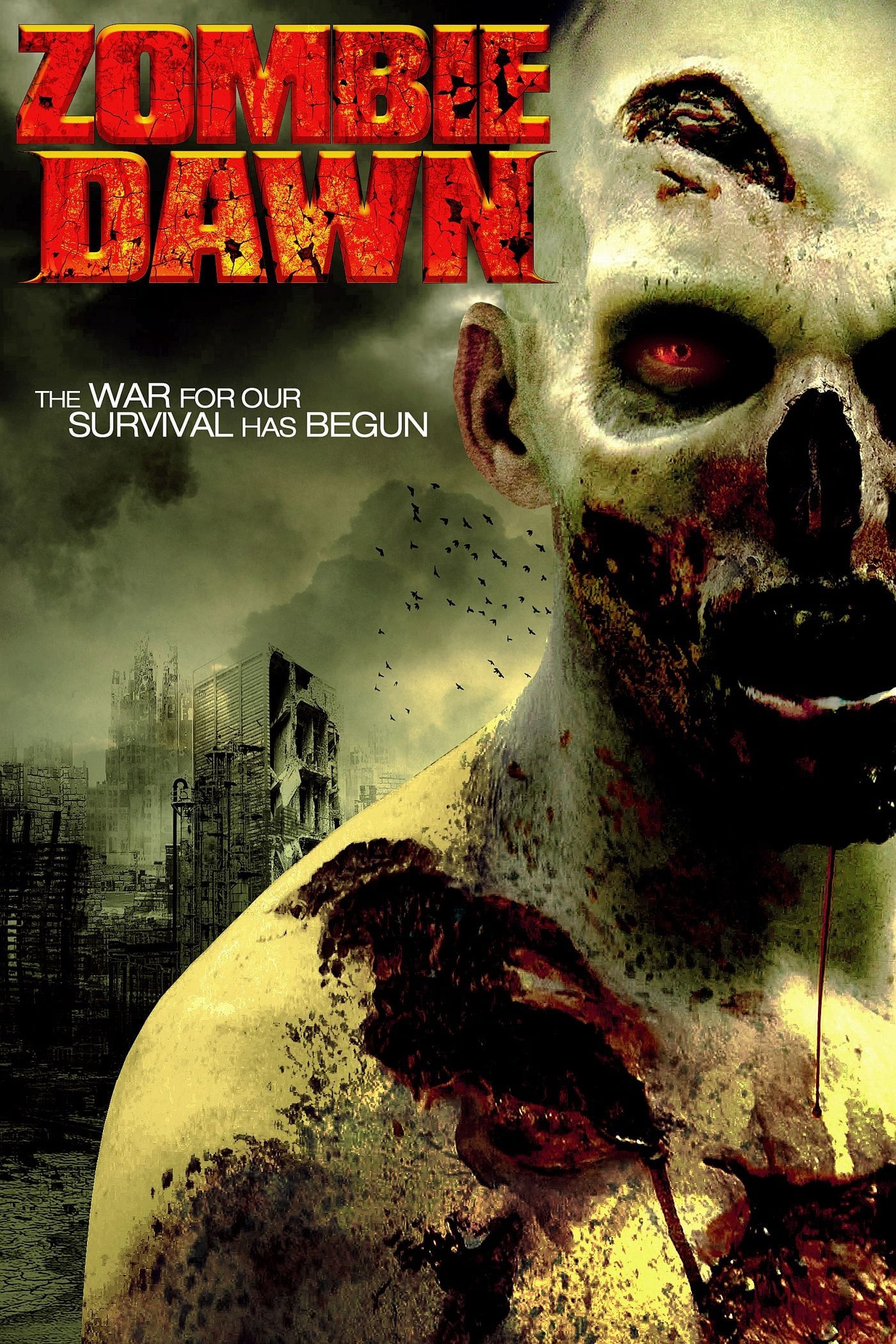 2006, a mysterious mining accident in a remote territory unleashes an unspeakable horror that creates a zombie horde with an appetite for human flesh. It decimates large portions of the country. The only course of action is to rapidly enclose the infected areas and seal them off from the rest of the remaining, living population. NOW. 15 years later the tattered remains of the government and the mining corporation responsible where the initial event took place commit themselves to finding out what may have happened at the mining complex. The solution is to send in a group of mercenaries and scientists into the quarantined zone to find answers.