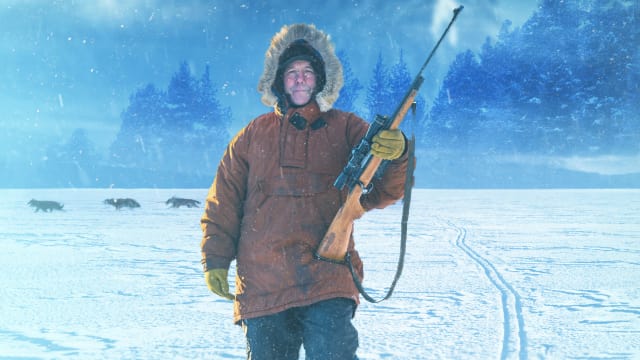 Yukon Men is an unscripted American cable television series aired on the Discovery Channel. It is produced by Paper Route Productions. The series details the harsh life in the Alaskan village of Tanana where the population make their living by hunting and trapping game. It premiered on August 24, 2012. The show's prominent themes are community and survival. The television show is named after the nearby Yukon river and not the Yukon territory in Canada.