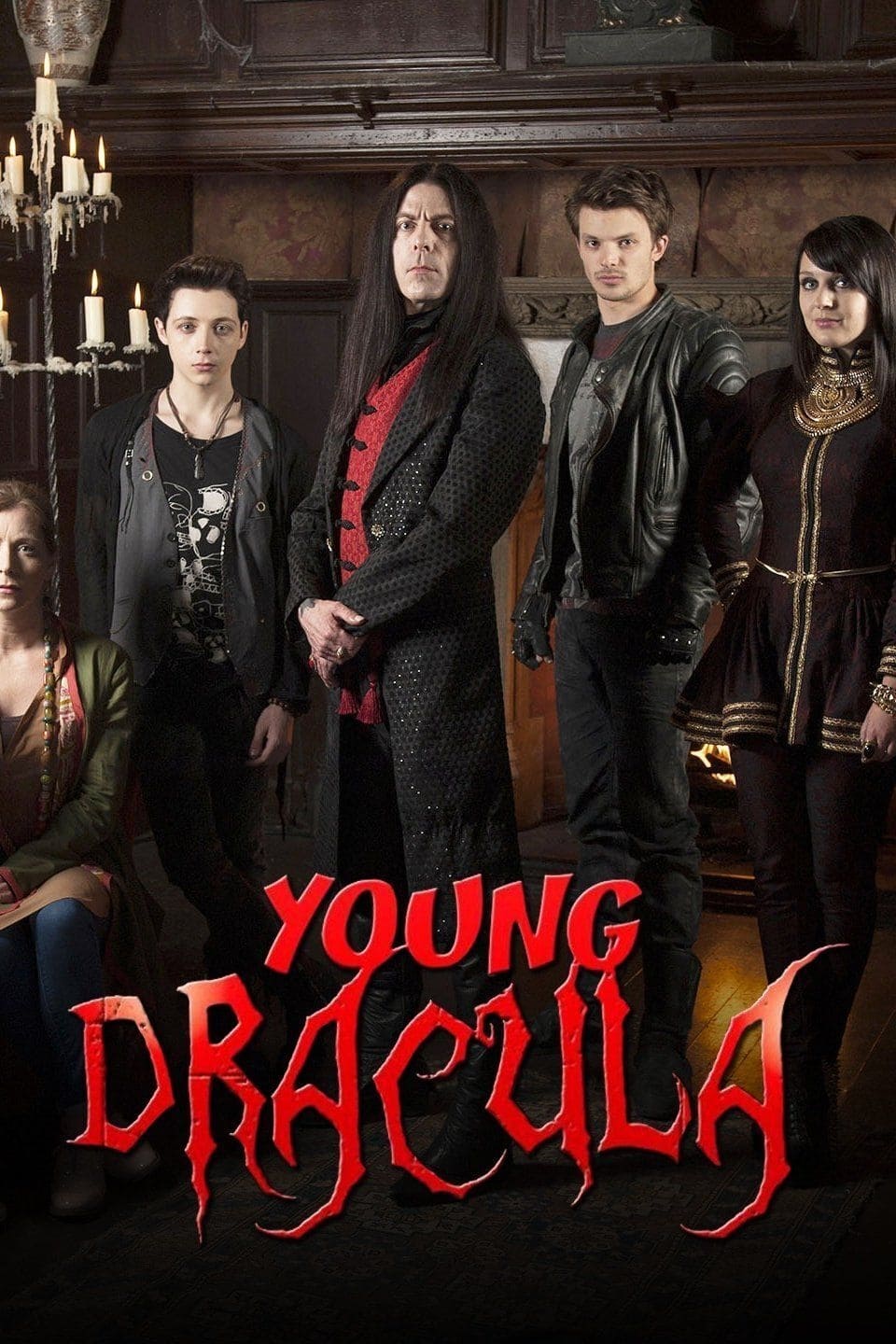 Young Dracula is a British teenage horror drama television series airing on CBBC, loosely based on Young Dracula AND Young Monsters, a children's book by Michael Lawrence. Directed by Joss Agnew, the first series was broadcast in 2006, and the second series, which started in late 2007, concluded in early 2008. A third series was commissioned three years later and began airing on 31 October 2011, and a fourth began airing on 29 October 2012.

The first two series follow the Dracula family, a family of vampires: Vladimir, his father Count Dracula, and older sister Ingrid. Having lived in Transylvania, they move to Stokely, a small town in Wales after various incidents involving angry peasant mobs. It was filmed in various locations around Wales, including Ysgol Gyfun Gymraeg Glantaf, Caerphilly Castle, Tretower Court and parts of Llantrisant. The third series, commissioned three years after the second, sees Vlad and the Count flee both vampires and slayers, while the Count is determined that Vlad should fulfil his destiny to become "the Chosen One". This series was filmed in Liverpool during 2011, in various locations including the disused Margaret Bevan School, Croxteth Hall and Stanley Docks. The fourth series follows on from season three's predicament and was helmed by a new director.

S1E1: When You're a Stranger