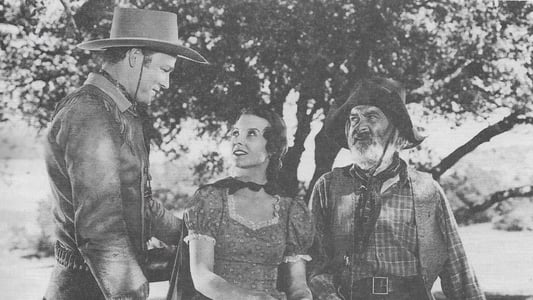 It's 1860 and the old Spanish land grants are being surveyed. Montez is after part of Don Regas' rancho and gets the surveyor to alter the boundary. But Don Regas still has the original grant written on a bandanna. Montez sends Indians after it but Bill Cody and Gabby fight them off and a wounded Gabby unknowingly ends up with the missing million dollar deed wrapped around his arm for a bandage.