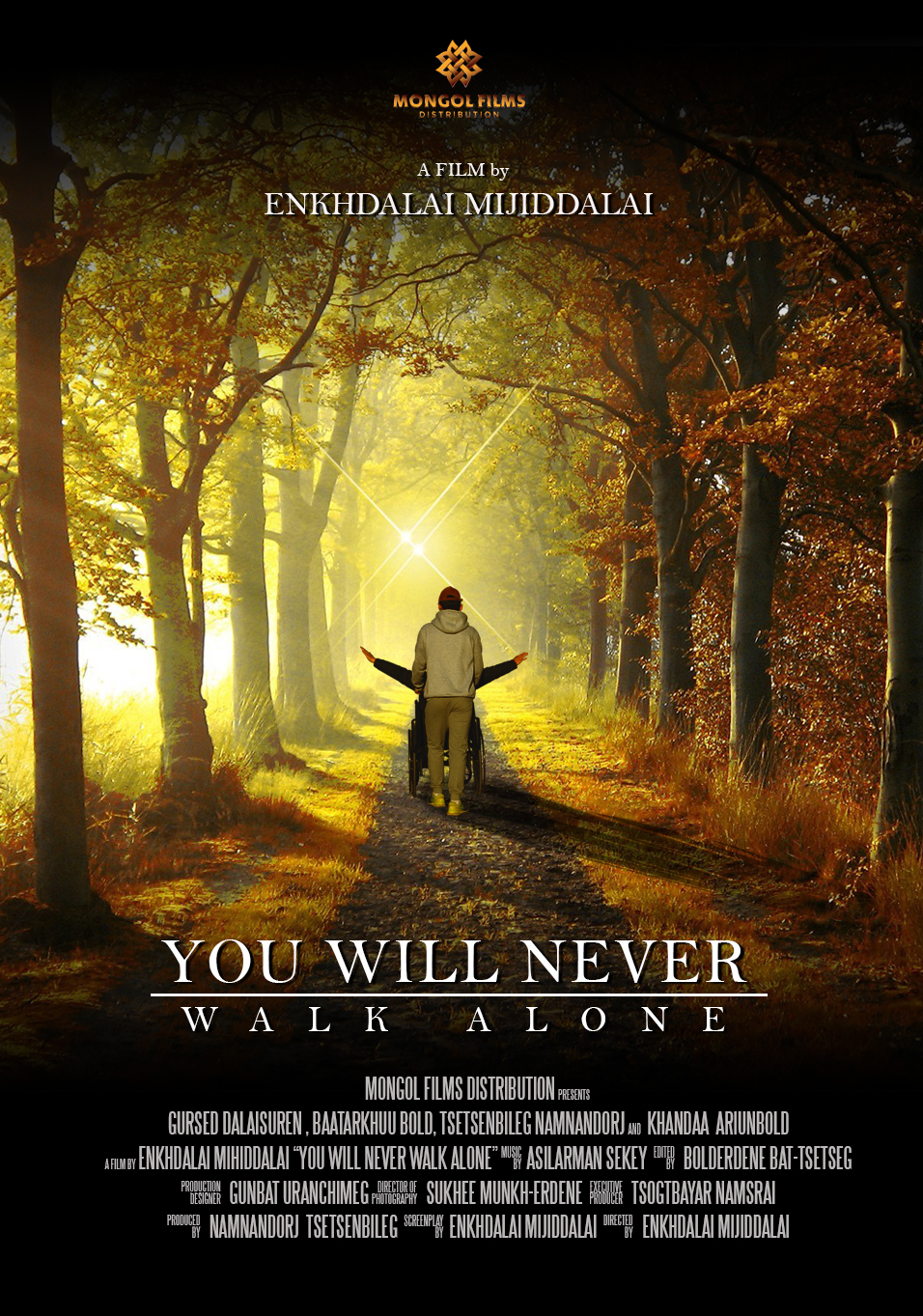 You Will Never Walk Alone

A Liverpool FC fan accidentally hits a rival female fan during a match against Manchester United. Instead of going to jail, the assailant agrees to act as a caretaker for a grumpy old man for a month. As the young hooligan tries to quell the old man's temper, he inadvertently discovers that there are more important things to life than soccer and money. English subtitles.

You Will Never Walk Alone