home Home
chevron_right
You Weren't There: A History of Chicago Punk 1977 to 1984 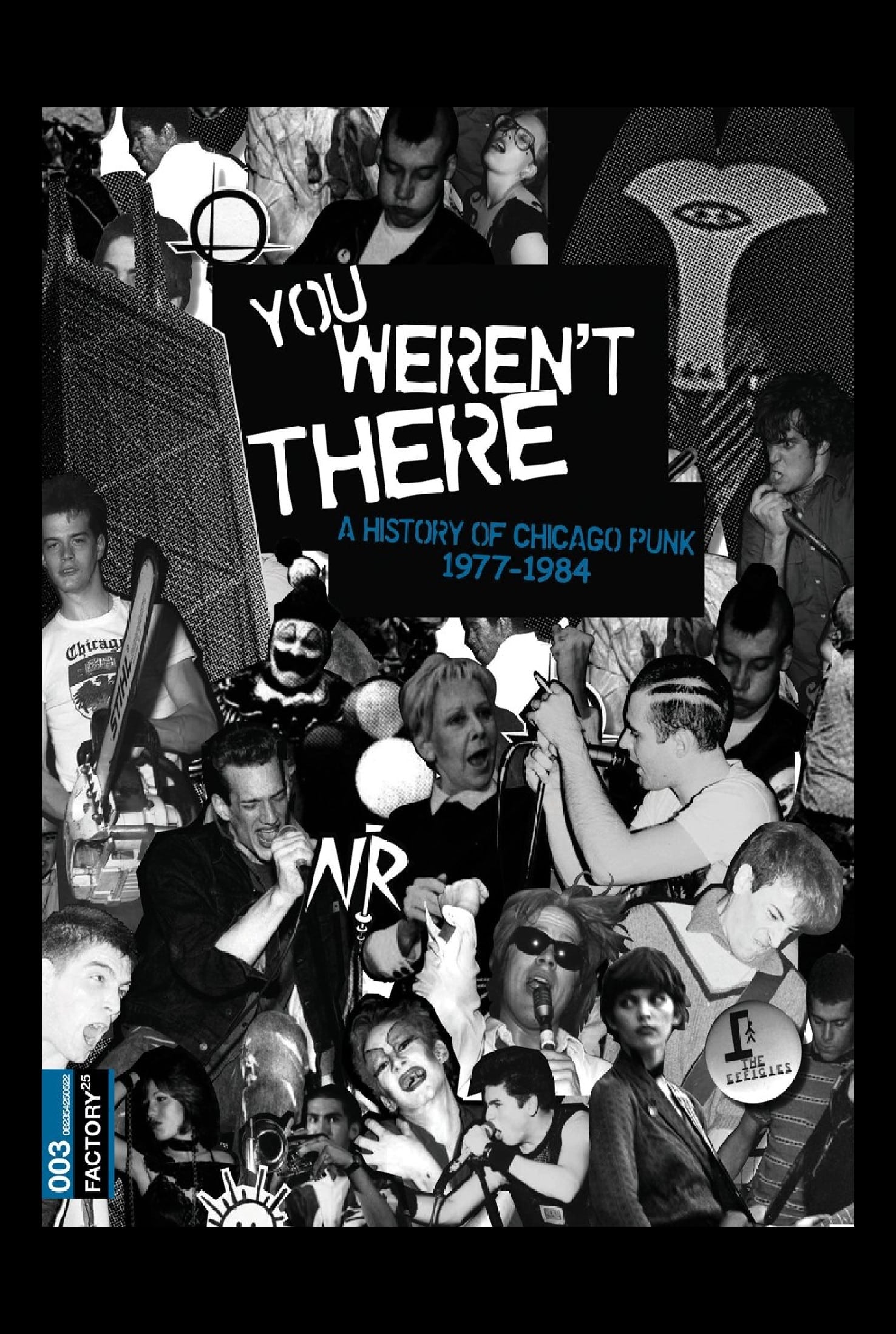 You Weren't There: a History of Chicago Punk 1977-1984 is a documentary that looks back on the impact that the Punk movement had on the Windy City. Though overlooked in the annals of Rock history (compared to media centric LA, NYC and London), Chicago served as an important early supporter of the Punk movement in America. "You Weren't There" talks to the DJ's, musicians, promoters, artists and fans who were pivotal in creating the Chicago Punk scene. It also showcases classic archival footage of great Chicago bands such as, Effigies, Naked Raygun, Strike Under, Articles of Faith, as well as lesser known greats like Silver Abuse, DA, The Subverts, Savage Beliefs, Negative Element, Rights of the Accused and many, many more.