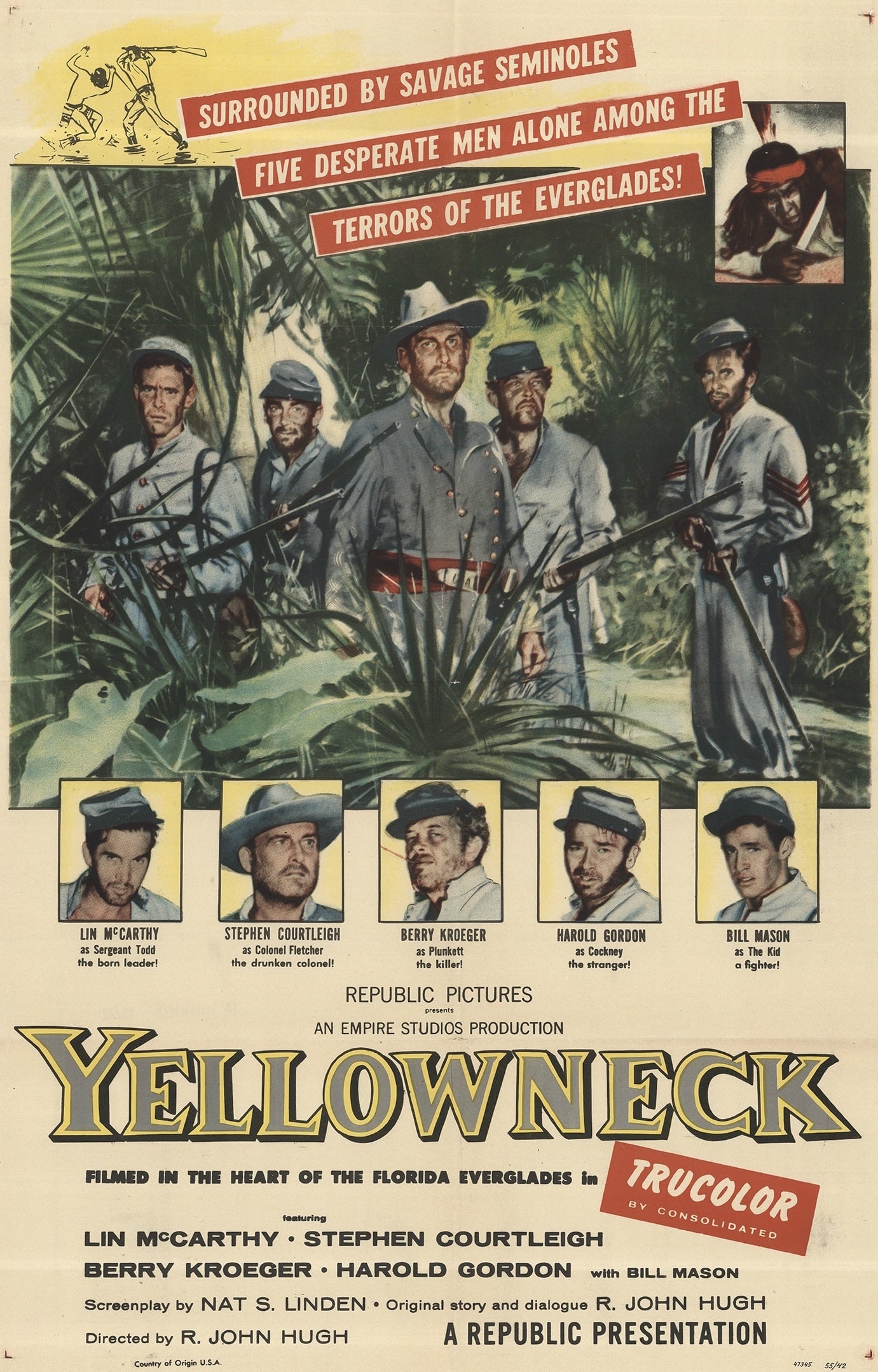 A disgraced Confederate Colonel who has deserted his command flees to the Everglades where he encounters a disparate group of four other Southern deserters. Togethher they struggle to find their way out of the swamp and resolve their own personal demons under the eyes of hostile Seminoles as they battle to survive the elements and each other.