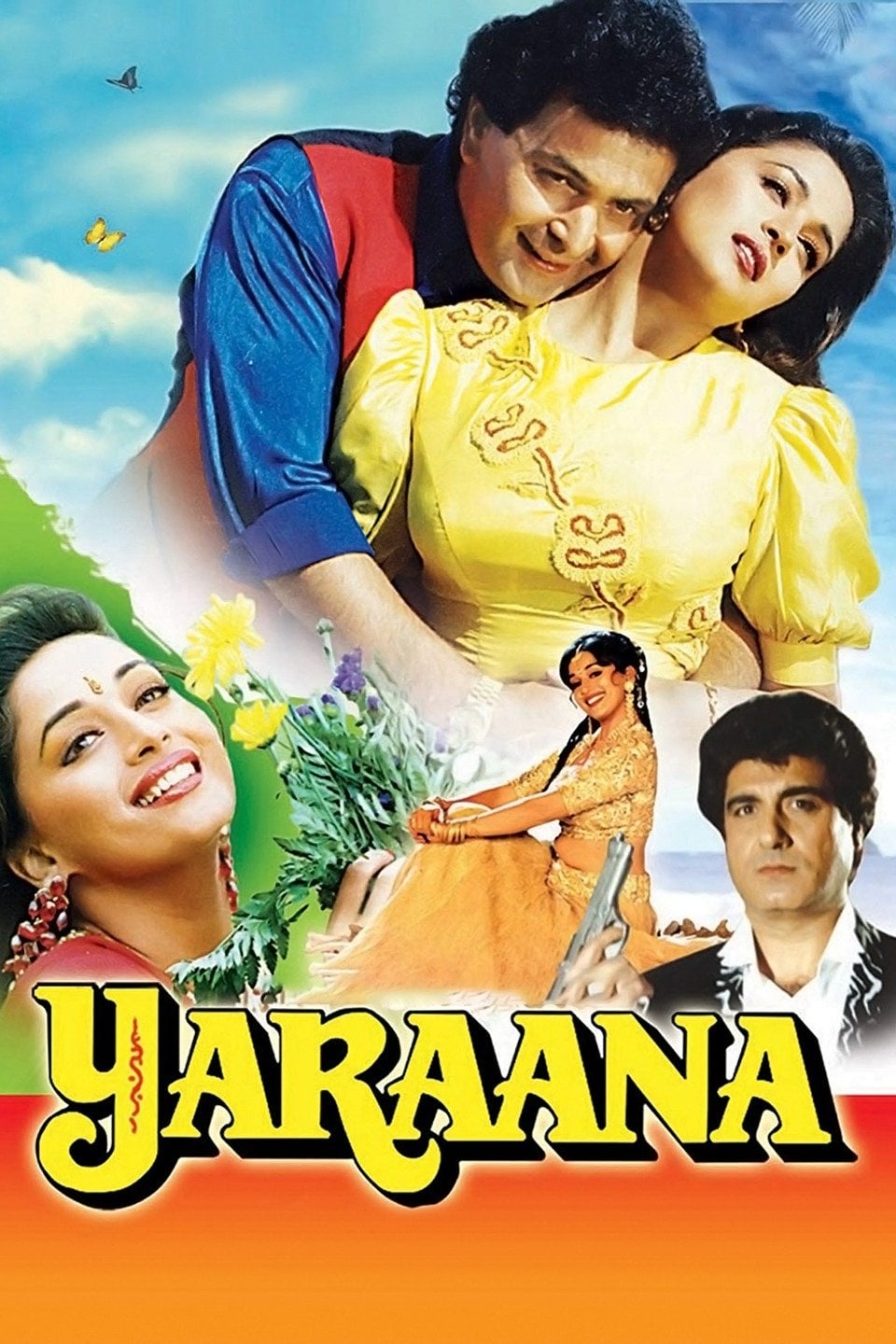 Lalita catches the eye of J.B. and he immediately falls in love with her and decides he must marry her. He bribes Lalita's uncle Madanlal into convincing Lalita to marry him. However, Lalita refuses and J.B. kidnaps her and forces her to marry him. One fateful night, Lalita manages to escape and she meets Raj (Rishi Kapoor) whose family consists of an elderly grandfather who dotes on him and wants him to get married at any cost.