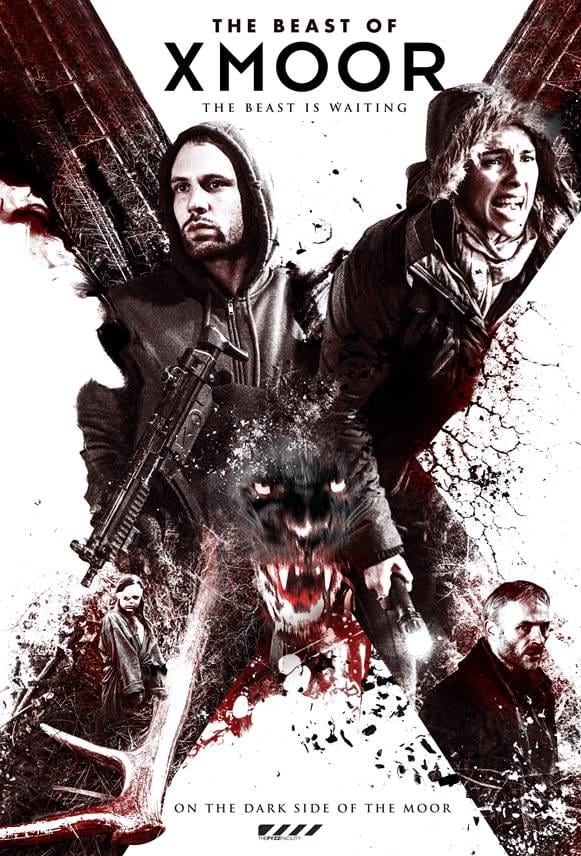 With their sights set on a £25,000 reward promoted by a local newspaper, American documentarians Georgia and Matt head to Exmoor in North Devon to film the fabled beast supposedly slinking through the remote terrain. Is the creature a leopard, a panther, a family pet crossbreed, an imaginary predator? Setting up a forest camp with an old acquaintance harbouring his own dark secrets, the trio fix 42 cameras to the trees and rocks, linked back to a computer nerve centre where nothing should go unnoticed as they take turns to night watch. But then they discover some putrefying body parts all neatly tied up… then some more. And before long they realise they are in the lair of a beast right enough, but certainly not one of the four-legged variety. For they have discovered a serial killer’s playground and are soon to become his most wanted prey.