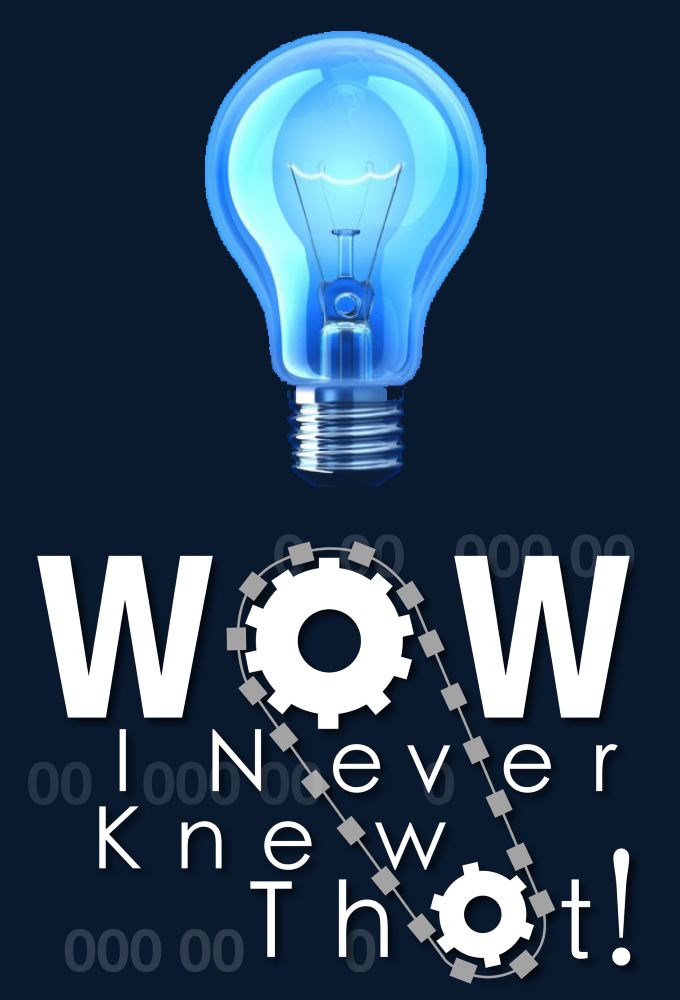 Wow, I Never Knew That!

Did you know the potato chip was invented out of anger? Or that "Sweet 'N Low" was named after a song? Or the real truth of why we say "God Bless You" after a sneeze? These questions and more are answered and explained in a new series called "Wow, I Never Knew That!" from Executive Producer Whoopi Goldberg, Tom Leonardis and the Emmy award- winning production company David Harris Katz Entertainment, Inc. "Wow I Never Knew That!" is a whimsical, half-hour television series that is jam-packed with exciting tidbits and fascinating facts that uncover the truths and origins behind the stuff you're already familiar with. From the items you use every day to the phrases you use in conversation to the habits you're so accustomed to, you'll be fascinated to learn how they've all really come about!