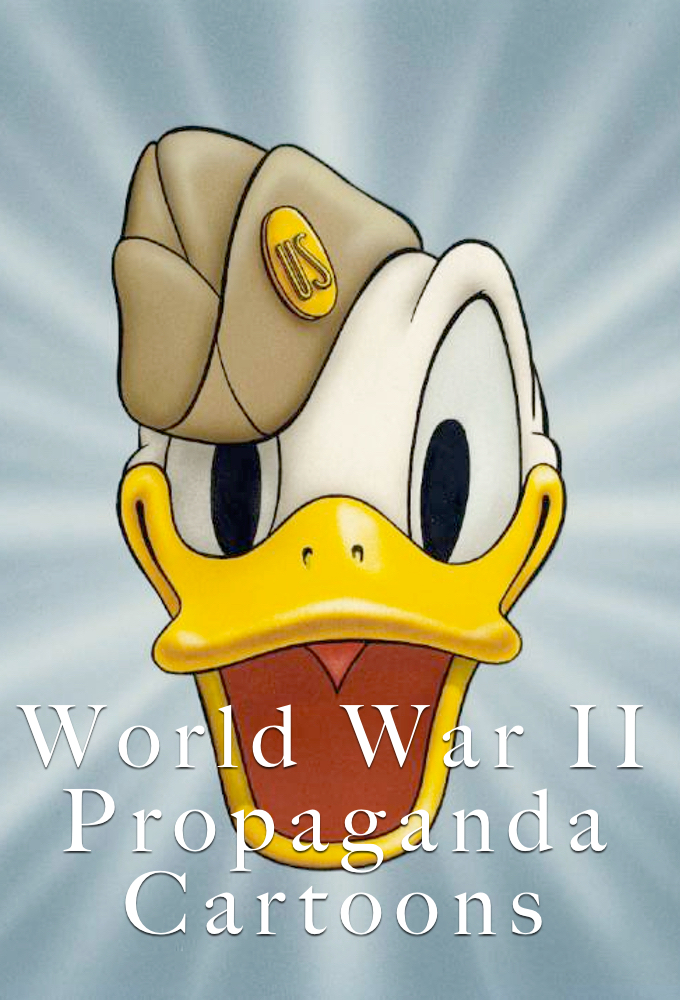 The idea for the series reportedly came from Frank Capra -- the Oscar-winning director of It's a Wonderful Life and Mr. Smith Goes to Washington and, during WWII, the chairman of the U.S. Army Air Force First Motion Picture Unit. He sought to create a cartoon series for new recruits who were largely illiterate. This series includes additional wartime adventures with Donald Duck and Aladdin.