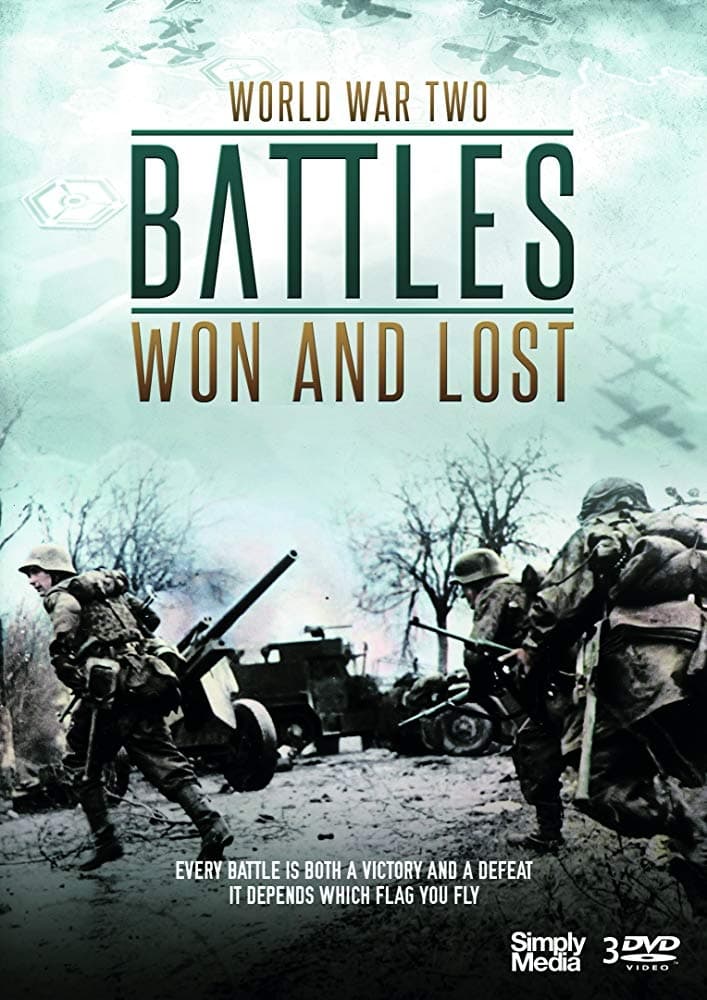 This sweeping World War II series examines the outcome of battles fought in every major theater. It shows that these battles were decided by strategy and by which armies could capitalize on the terrain or gain better access to supplies. Whether waged by the Allies or by Hitler and the Axis powers, victory or defeat could determine possession of territory, resources, or the will to go on fighting.