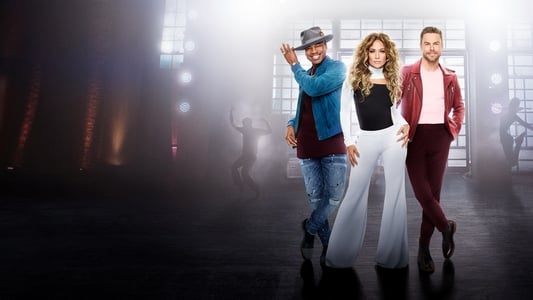 World of Dance is an American reality competition television series executive produced by Jennifer Lopez. The first two seasons were hosted by Jenna Dewan. The third season saw a change in hosts, as Scott Evans hosted season three and four. The series features dance performers, including solo acts and larger groups, representing any style of dance, competing for a grand prize of $1 million. The contestants are scored by judges Jennifer Lopez, Ne-Yo, and Derek Hough. The series was created in partnership with the World of Dance enterprise, which produces dance competitions and dance lifestyle events in more than 25 countries, spanning the U.S., Europe, South America, and Asia. Videos captured from these events have driven more than 1 billion views online. The series premiered on NBC on May 30, 2017. The fourth season premiered on May 26, 2020. (Wikipedia)

The Bear Who Slept Through Christmas

Pokémon Ranger and the Temple of the Sea