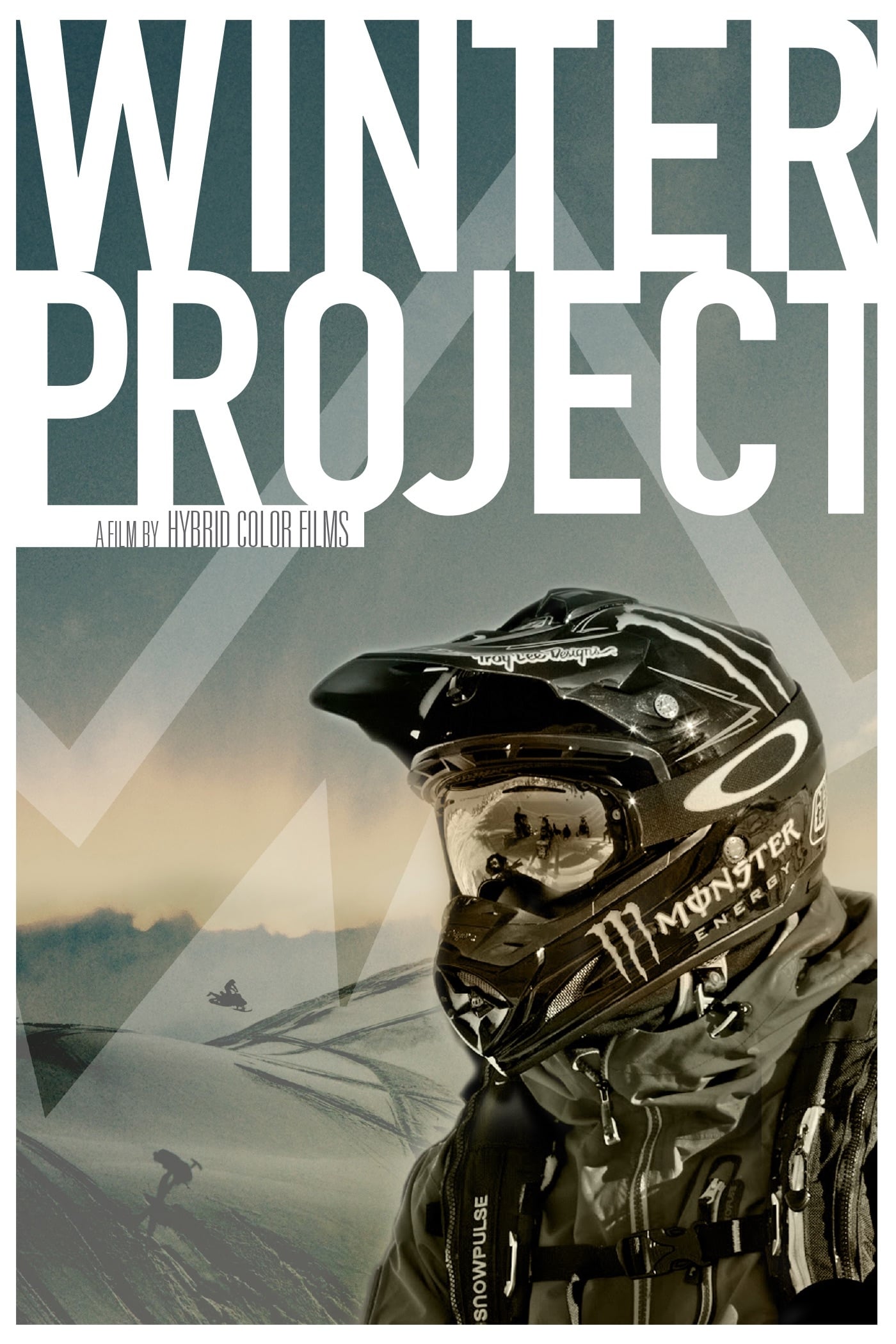 Winter Project is a true story snowmachine documentary about backcountry snowmachining in Alaska. This film will touch on the early days of riding in Alaska, Iron Dog (aka the gnarliest backcountry race on Earth), todays free riding scene, snowmobile olympics (x-games), and will pay special tribute to the early days of backcountry filming by featuring the legendary Landry twins of Turnagain Hard Core film series and the founders of Frontier Films. This film promises to be a mind blowing ride into the world of snowmobiling like it has never been seen before.