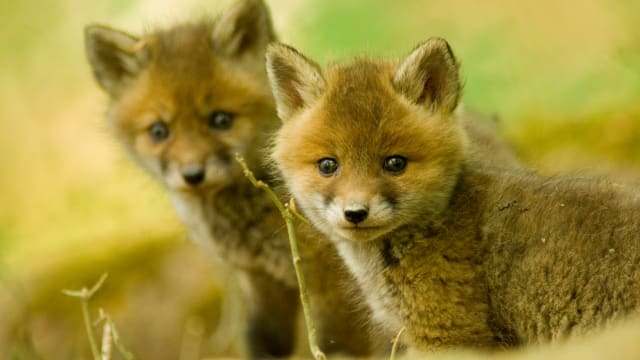 Wildlife SOS is a TV show on Animal Planet, based in the UK's Wildlife Aid in Leatherhead, Surrey. The show has been running since 1996, produced by Simon Cowell's Wild Productions. Throughout Wildlife SOS, in addition to 'special' episodes filmed at wildlife centres on the world, the main focus of the series has been on the work of staff and volunteers at the WAF wildlife centre in Surrey. (Wikipedia)