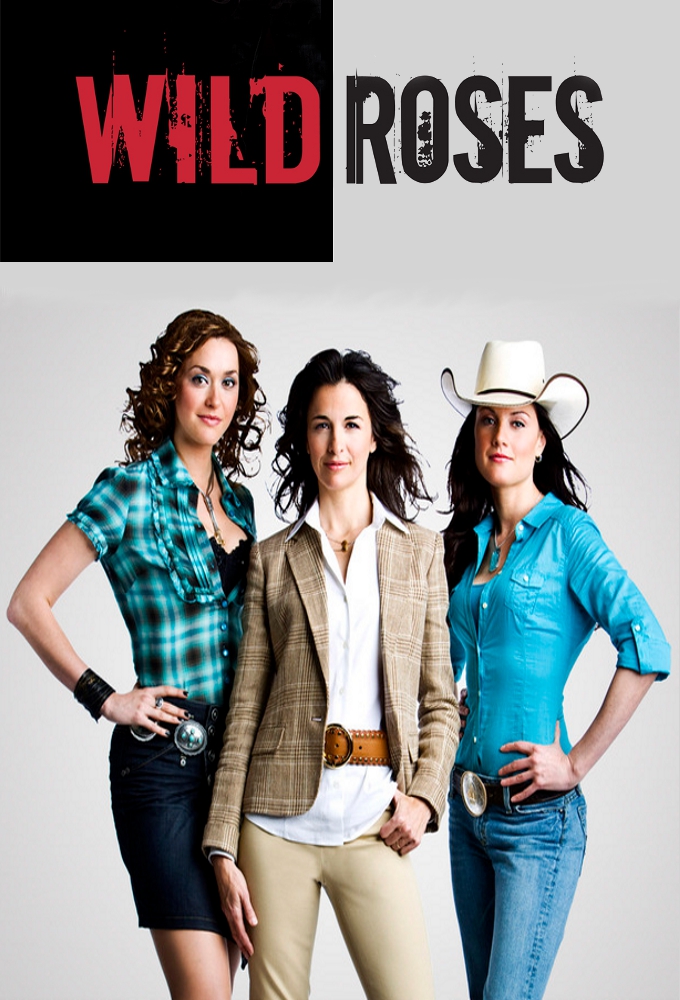 Wild Roses is a Canadian television drama series, which debuted January 6, 2009 on CBC Television. Originally titled Cowgirls, CBC requested the change to Wild Roses after testing the title. The show was officially cancelled by the CBC on April 22, 2009 after only one season. Reruns of the show are seen during the summer, starting June 19, Friday nights at 9:00 on most CBC Television Stations.