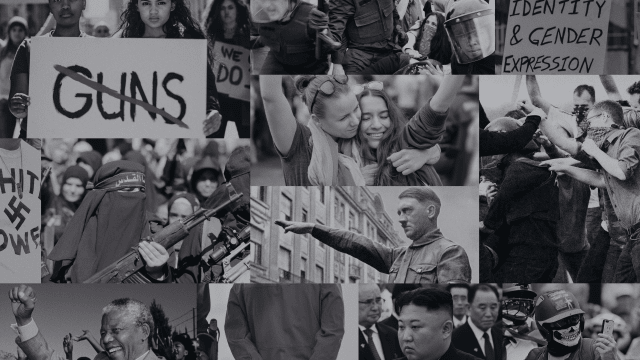 Why We Hate is a six-part documentary television series which is an "exploration into the human condition of hatred and how we can overcome it." It was directed by Geeta Gandbhir and Sam Pollard and produced by Steven Spielberg's Amblin Television and Alex Gibney's Jigsaw Productions. It was released on the Discovery Channel on October 13, 2019.On June 17, 2020, it was announced that a TV special titled Why We Hate: The Reckoning will premiere on June 21, 2020. (Wikipedia)

Watch Why We Hate Episodes Online

[Trailer] Why We Hate | Premieres Sunday, October 13th at 10p

Why We Hate Related