home Home
chevron_right
Why We Fight 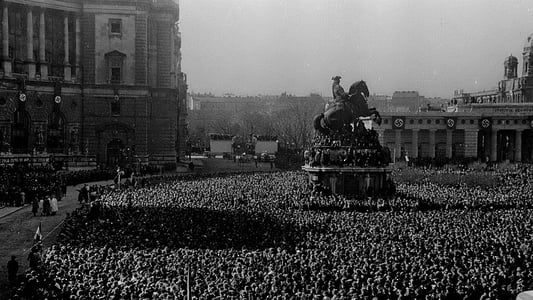 Prelude to War was the first film of Frank Capra's Why We Fight propaganda film series, commissioned by the Pentagon and George C. Marshall. It was made to convince American troops of the necessity of combating the Axis Powers during World War II. This film examines the differences between democratic and fascist states.

Watch Why We Fight online free

Why We Fight Casts