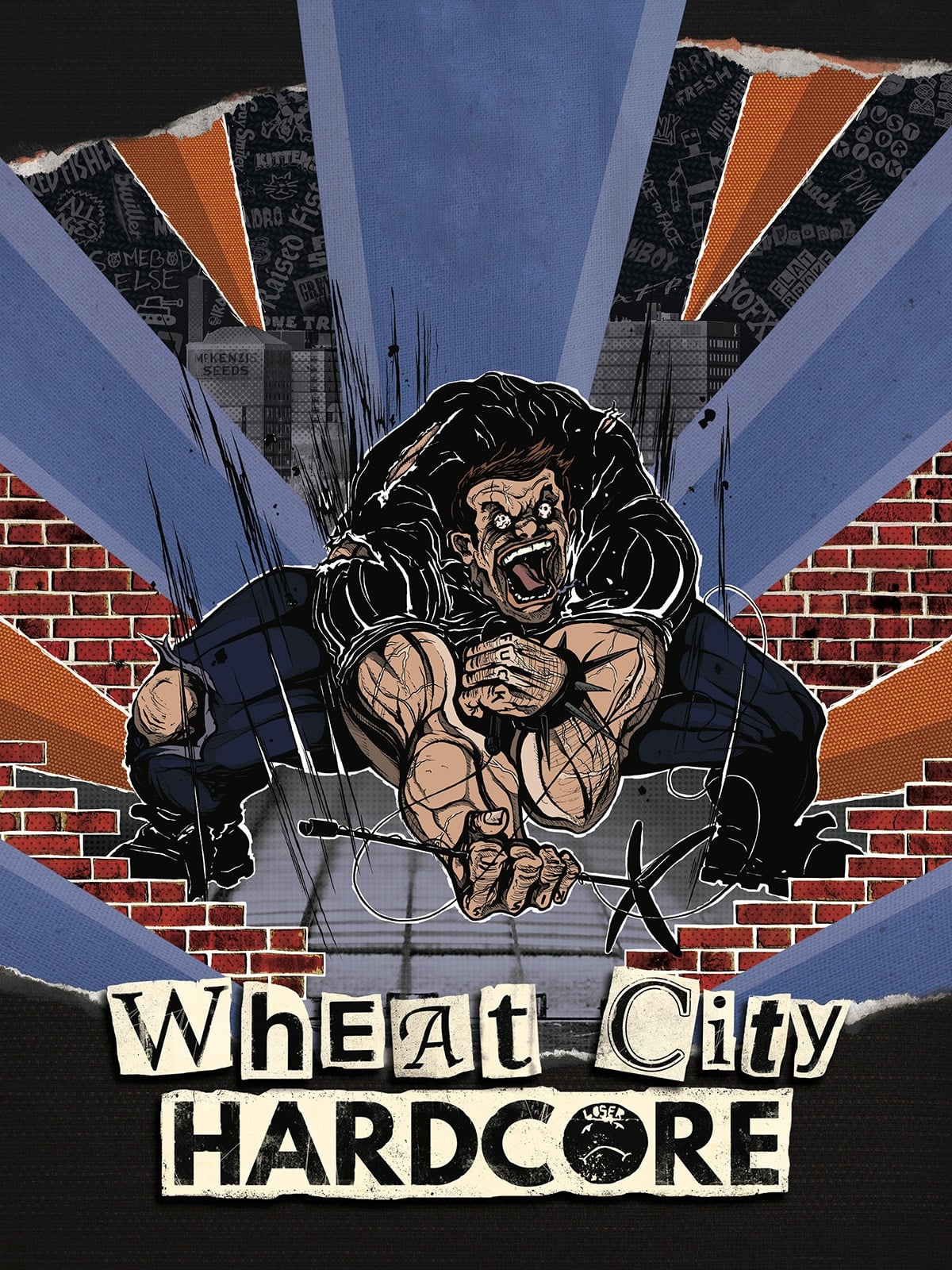 Brandon, Manitoba may not stand out on the nations musical map. But for independent musicians touring Canada in the 1990's, The Wheat City was a punk rock hotbed. With the twentieth anniversary of their bands inception approaching, four friends decide to pay tribute to the scene they helped create and reunite for one last show.