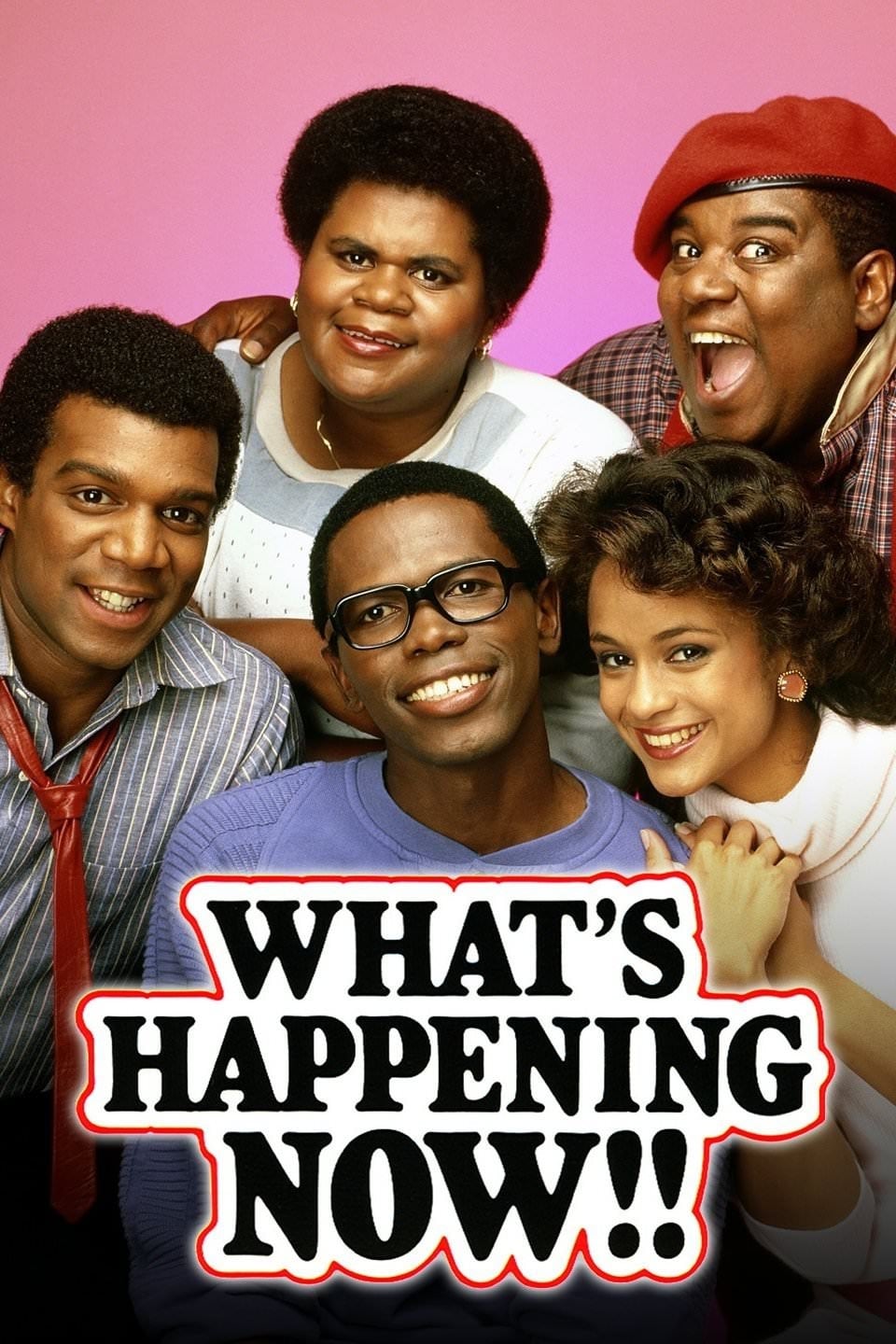 This was an urban comedy following the lives of three black men. Raj is newly married and trying to write while his two buddies, Rerun and Dwayne are sharing a bachelor apartment. Rerun is working as a used car salesman while Dwayne is a computer programmer. This syndicated program was on the air between September 1985 and September 1988.