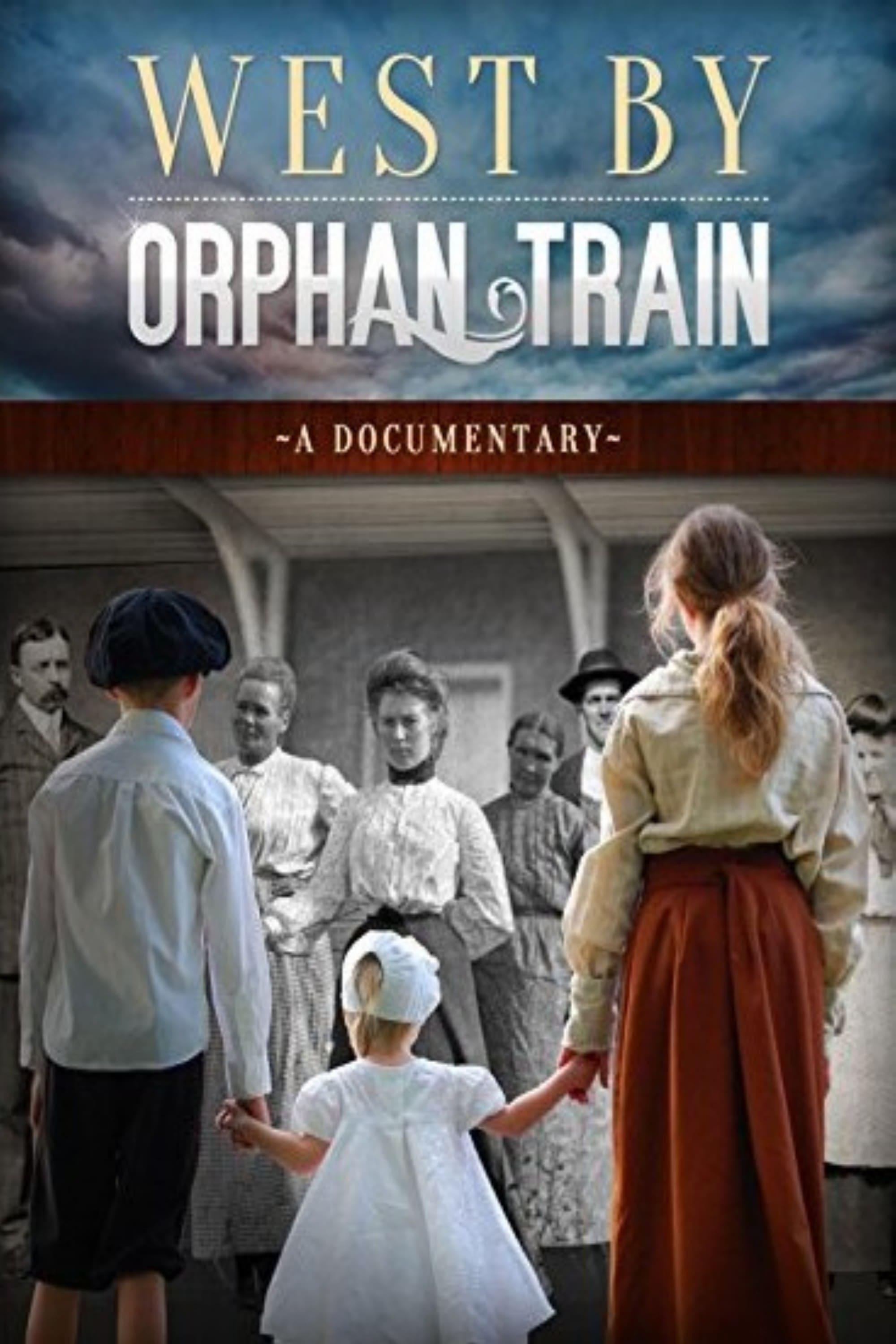 It seems incomprehensible that there was a time in America's not-so-distant past when nearly a quarter of a million children from East Coast orphanages were loaded on trains and sent west, where they were presented "for the picking." West by Orphan Train will tell the story of these children, who were taken from a sometimes-rough existence to an unfamiliar rural setting during an era that lasted from 1854 to 1929. As some of the last of the still-living orphan train riders like to remind us, it was a different era - one that can't be judged without understanding what lives were like then. West by Orphan Train, a documentary film completed late in 2014, offers that understanding.