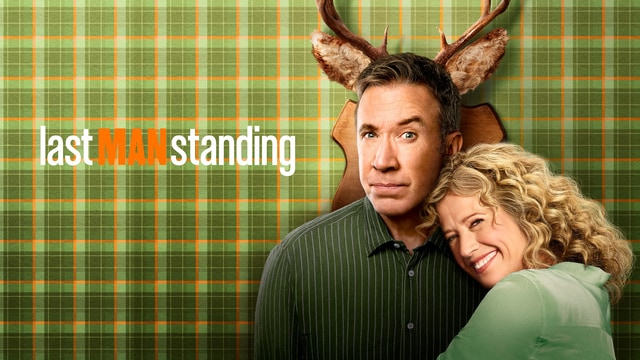 The series follows Mike Baxter, a senior executive and director of marketing for an outdoor sporting goods store chain based in Denver, Colorado. His home life is initially filled with his wife, three daughters, and a grandson, but later extends to the young men who are married to or dating his daughters. (Wikipedia)

The Kids Are Alright