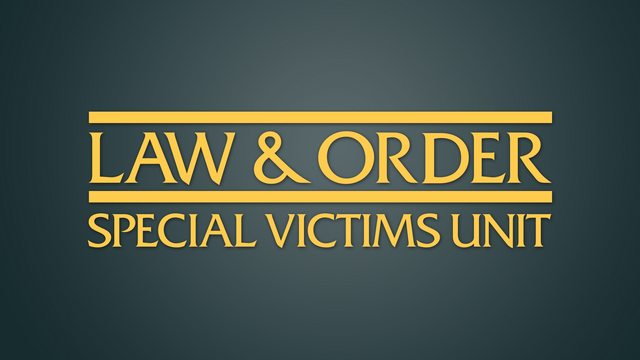 Law & Order: Special Victims Unit delves into the dark side of the New York underworld as the detectives of a new elite force, the Special Victims Unit (SVU for short), investigate and prosecute various sexually oriented crimes including rape, pedophilia, and domestic violence. They also investigate the abuses of children, the disabled and elderly victims of non-sexual crimes who require specialist handling, all while trying to balance the effects of the investigation on their own lives. (Wikipedia)