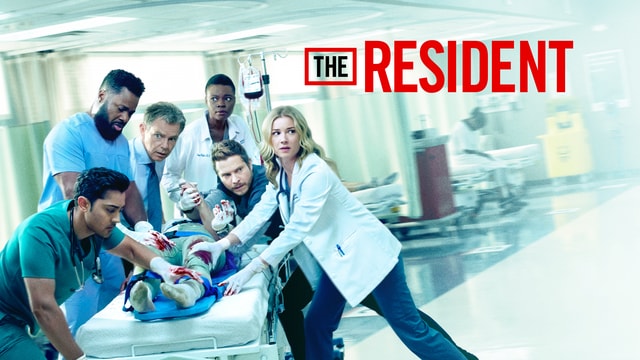 The Resident is an American medical drama television series aired by Fox Broadcasting Company that premiered on January 21, 2018, as a lead-out to the Vikings-Eagles NFC Championship, and as a mid-season replacement entry in the 2017–18 television season. The fictional series focuses on the lives and duties of staff members at Chastain Park Memorial Hospital, while delving into the bureaucratic practices of the hospital industry. (Wikipedia)