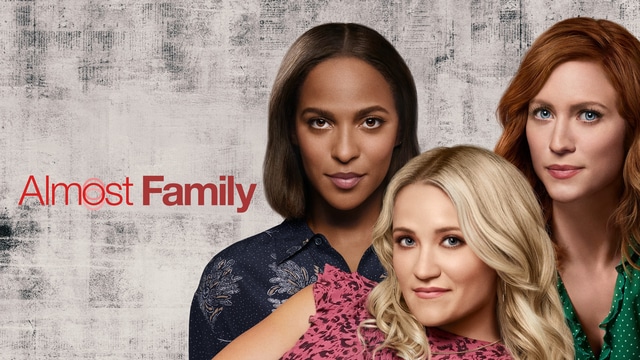 When it is revealed that fertility doctor Leon Bechley had used his own sperm to conceive at least 100 children throughout his career, Julia Bechley unites with two of her half siblings—including former friend Edie Palmer, and retired Olympic athlete Roxy Doyle—as they deal with issues that have been affecting their lives. (Wikipedia)