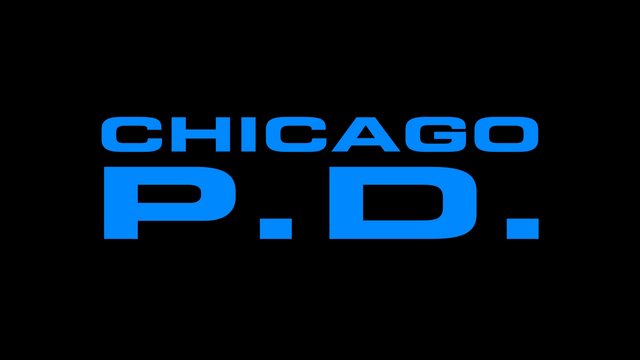 Chicago P.D. is an American police procedural drama television series created by Dick Wolf and Matt Olmstead as a part of Dick Wolf's Chicago franchise. The series premiered on NBC as a mid-season replacement on January 8, 2014. The show follows the uniformed patrol officers and the Intelligence Unit of the 21st District of the Chicago Police Department as they pursue the perpetrators of the city's major street offenses. (Wikipedia)