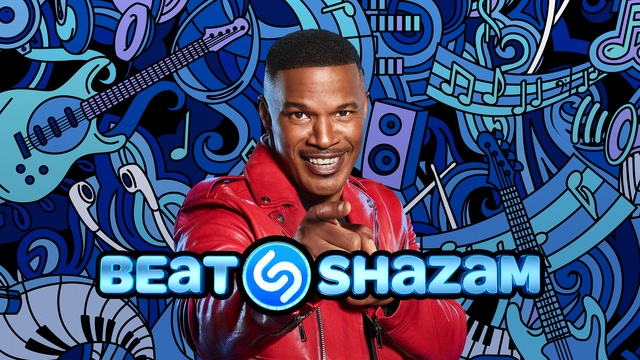 Beat Shazam is an American TV game show which premiered on Fox on May 25, 2017.

Three teams of two players each compete through five rounds (four rounds in season 2) to identify a series of songs, banking money for each correct answer. After the fifth round (fourth round in season 2), the highest-scoring team plays head-to-head against the Shazam app, attempting to increase their winnings by naming up to six songs before it can identify them. Any team that beats Shazam on all six songs wins a grand prize of $1,000,000. (Wikipedia)

Who Will Write Our History

Aileen Wuornos: Mind of a Monster