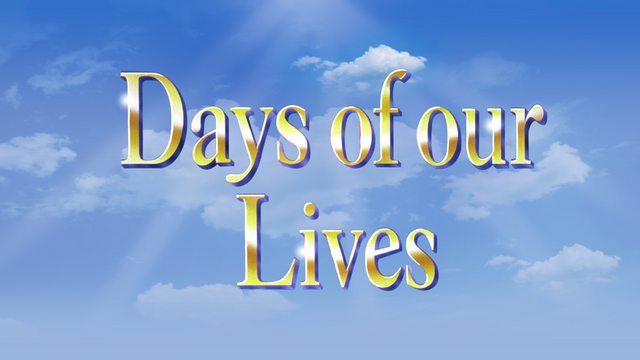 Days of Our Lives (also stylized as Days of our Lives; often abbreviated to DOOL or Days) is an American daytime soap opera broadcast on NBC. It is one of the longest-running scripted television programs in the world, airing nearly every weekday since November 8, 1965. The series primarily focuses on the tragedies and triumphs of the Hortons and the Bradys. (Wikipedia)

Days of our Lives Related

Aileen Wuornos: Mind of a Monster

Who Will Write Our History