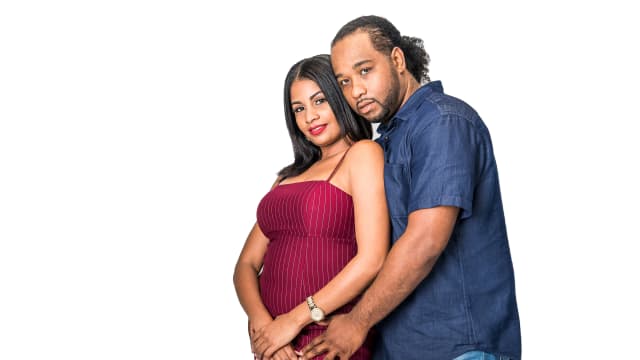 90 Day Fiancé is an American documentary/reality TV series on TLC that follows couples who have applied for or received a K-1 visa (available uniquely to foreign fiancés of American citizens) and therefore have ninety days to decide to marry each other, before the visas of the foreign half of the couple expire. It debuted on January 12, 2014, and has been renewed through its seventh season. (Wikipedia)