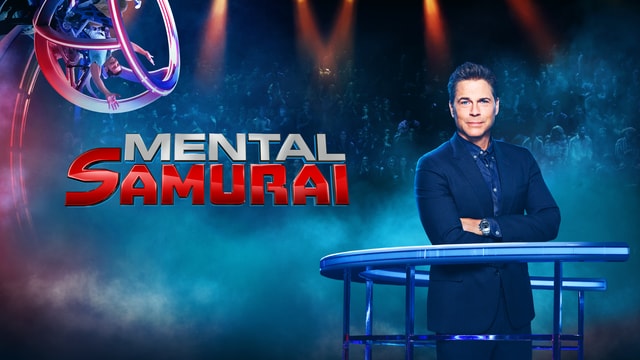 Mental Samurai is an American television game show of intelligence and mental agility that premiered on March 19, 2019 on Fox. Described as an "obstacle course for the mind", the show features contestants answering knowledge-based questions while being moved around by a large robot arm in the show's specially designed capsule that can rotate 360°. (Wikipedia)