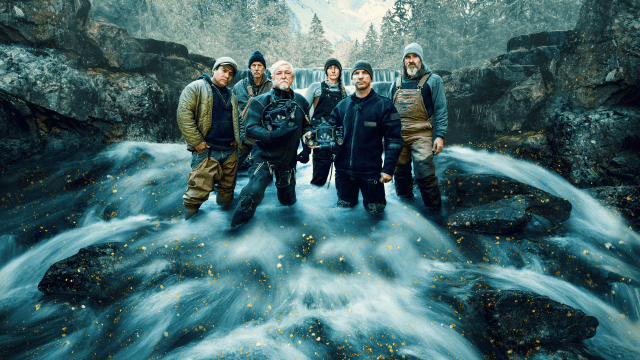 Gold Rush: White Water is a reality television series that airs on the Discovery Channel. A spin-off of Gold Rush, the series follows placer gold miners Dustin Hurt and his father "Dakota" Fred Hurt, returning to McKinley Creek in Haines Borough, Alaska, seeking their fortune by suction dredge diving within its raging waters. On October 10, 2019, it was announced that the third season will premiere on November 8, 2019. (Wikipedia)