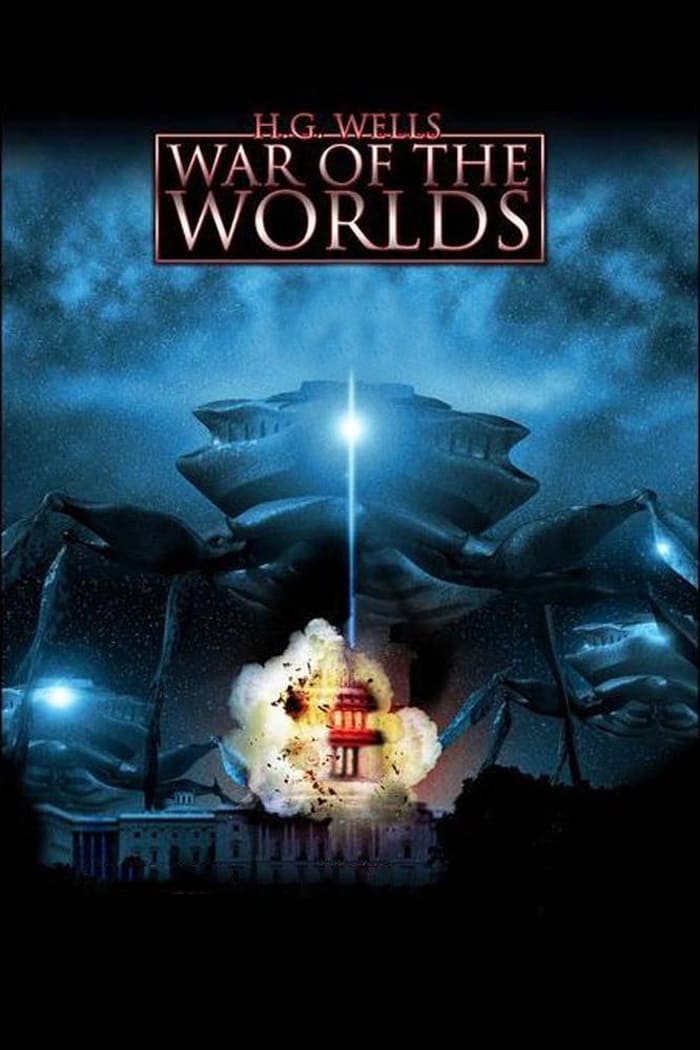 The story tells of a man named George Herbert who is separated from his wife and child when a Martian invasion begins. He tries to make his way to Washington, D.C. to reunite with them as the world is torn apart. But civilization is laid to ruin when a race of super aliens ultimately invades Earth!