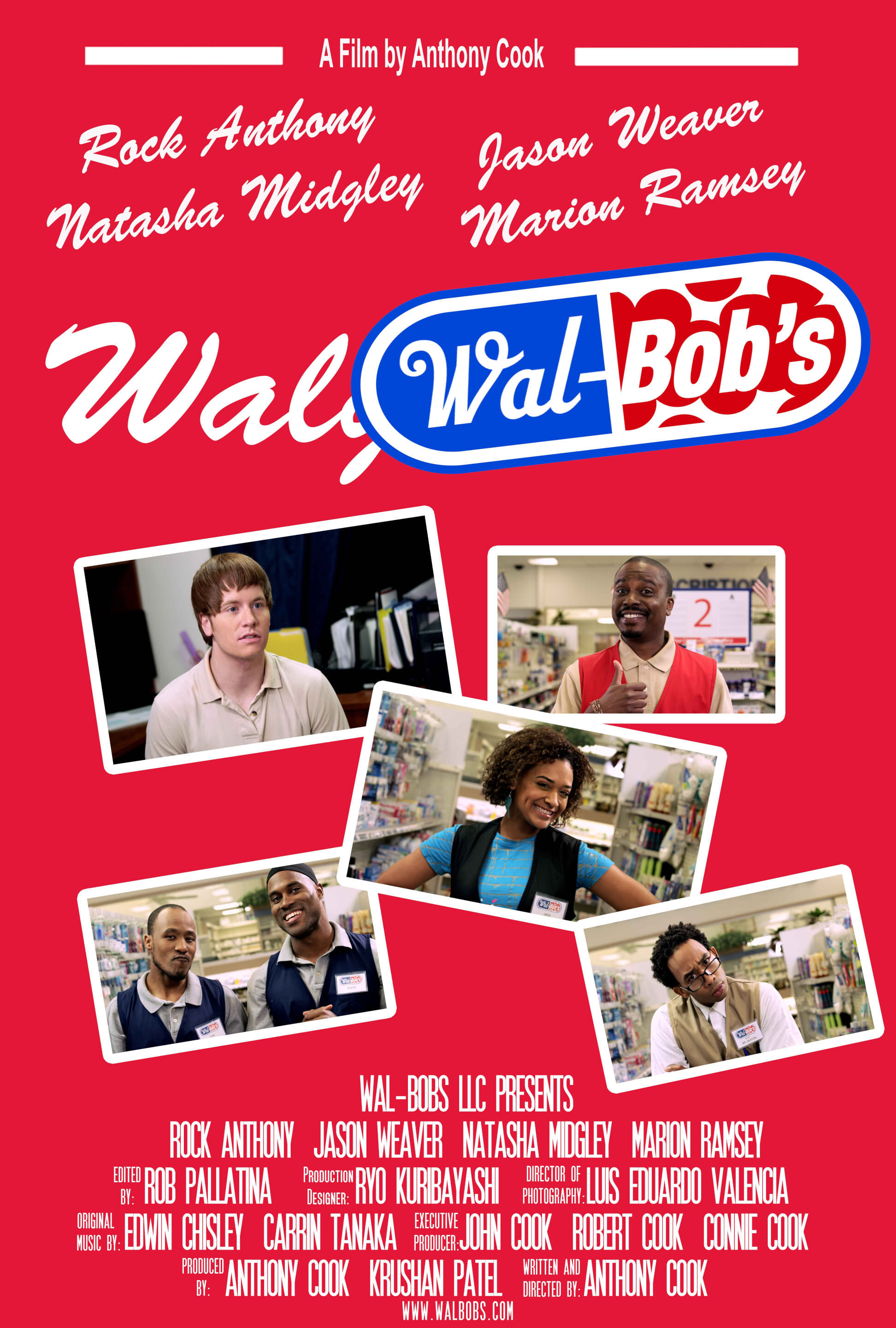 After blowing his chance to play college football by bombing the S.A.T.s, Anferny Fertado joins an underground football league at the drug store of his summer job. He joins the team to win the heart of Jada Thomas, which is the beginning of an interracial relationship, but multiple obstacles such as a rival player Donte Styles, his boss Mr. Deaton, Jada's father, Pops, and the societal pressures of middle class Cincinnati, Ohio, stand in his way.