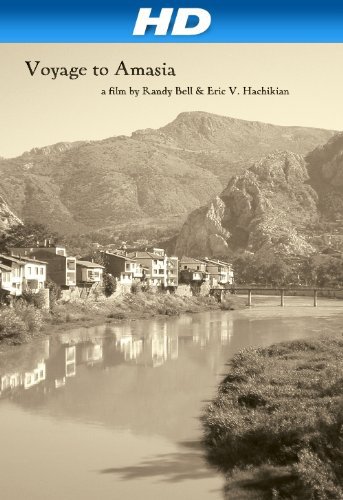 VOYAGE TO AMASIA is a feature length documentary based around Eric Hachikian's piano trio of the same name. Amasya, Turkey is the city where Eric's grandmother, Helen Shushan, was born and from which she fled during the Genocide. Helen left Amasya as a young child, so she only remembered the town through her mother's stories. When Helen passed away, Eric wrote Voyage to Amasia as an imagined musical journey with his grandmother to a place that was important for both of them, but that they only knew through passed down stories. The filmmakers have since traveled throughout Turkey and Armenia, making a real voyage to Amasya, following Eric's family exile march from Amasya to Malatya, and ultimately to Istanbul. The film traces a path through the past, telling Helen Shushan's story, the story of the current people of Turkey and Armenia, and how the Armenian Genocide affects Turkey, Armenia, and the Armenian Diaspora today.